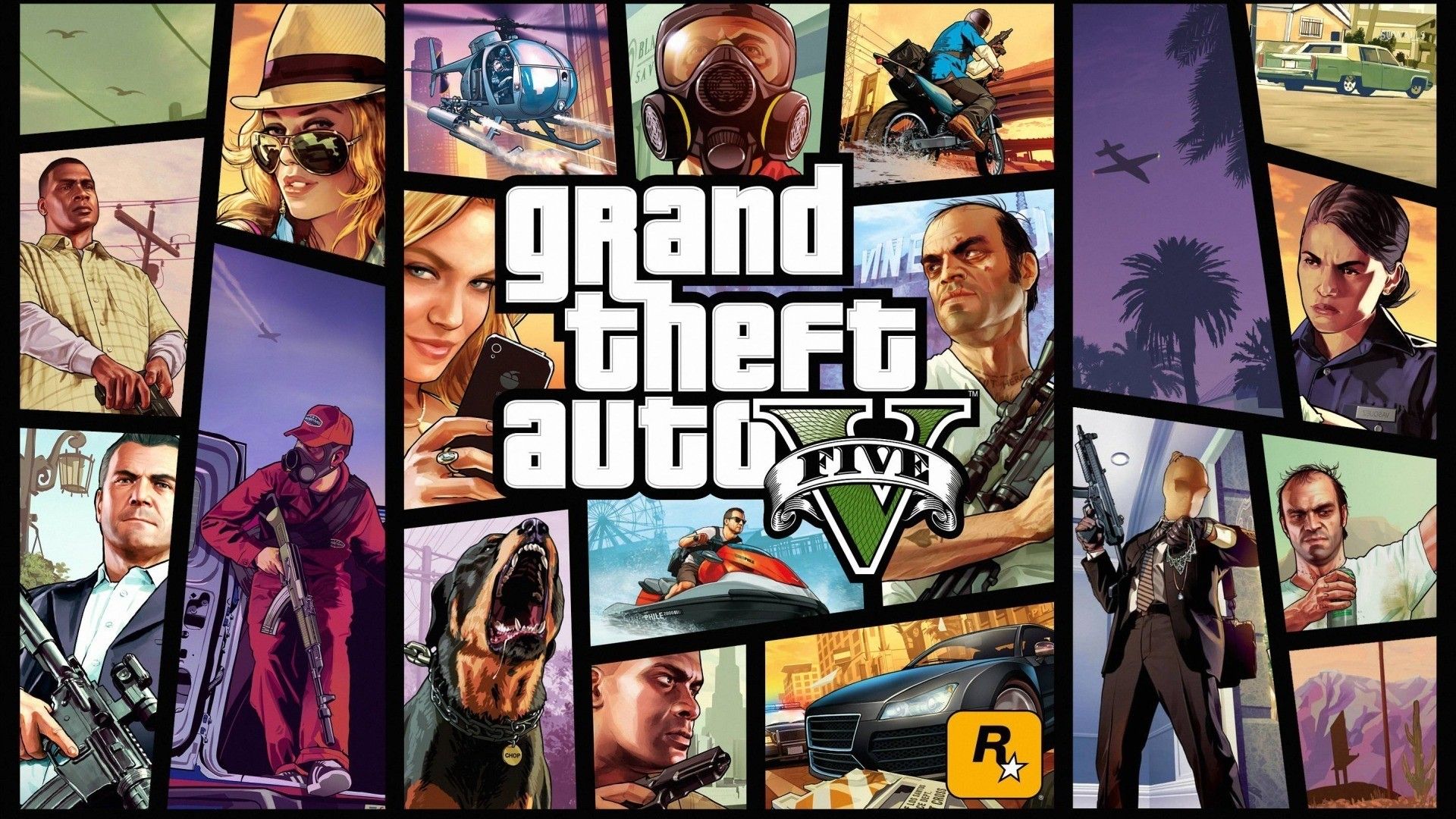 Why Grand Theft Auto 5 is Still so Successful for Rockstar

If you haven’t played Grand Theft Auto 5 then you’re in the minority of gamers.

GTA5 took its place as one of the best-selling games alongside Minecraft, Wii Sports, and classic Tetris. Holding the honour of one of the top four most bought games globally is no mean feat but developer, Rockstar, managed to create a game with real staying power. There might be something to the features, story, design, and accessibility of GTA5 that other games could learn from.

What makes GTA5 so iconic, recognisable, and playable? With the game selling over 120 million copies so far, there’s no denying Rockstar made something special. The best way to discover what’s worked in GTA5’s favour over the years is to go full Los Santos and explore every possibility.

The first step in understanding what’s made the world of GTA5 so successful is the map as a whole. The Los Santos world map is one of the biggest explorable maps in game history. It’s bigger than the maps found in Red Dead Redemption and GTA: San Andreas – and that’s combined! This vast, open-world is a little intimidating but also hugely inviting to a new player.

So many possibilities call to you from the minute you start exploring. The sandbox element is certainly in the game’s favour. Open-world games obviously have more longevity and replay-factor because of the invitation to take every opportunity for side missions, find special items, and meet unusual characters. Los Santos feels sounds and looks like a true city from the rougher streets of South Los Santos to the busy streets downtown.

The Characters are Three-dimensional

No one does character quite like Rockstar; we all have a soft spot for CJ from the previous Grand Theft Auto instalment. GTA5 took character immersion to another level by giving you not one, not two, but three main protagonists for you to choose from. You can follow the character-led storyline of any one of the leads and experience the GTA5 world from a different perspective, with contrasting motivations and goals.

The leads include the desperately bored and disappointed Michael, who has it all on the outside but is losing it all on the inside. The next lead, Trevor Phillips adds more than a pinch of volatility to the mix as you play through his Enterprise missions and kill… a lot of people in fits of rage and passion. Finally, the unforgettable Franklin is a protagonist with a dream of more than car repo work on the streets. Once he meets Michael and sees him as a mentor, Franklin’s story truly begins.

With every lead’s backstories fully fleshed out, it’s easy to get lost in the arc of the main narrative whichever perspective you choose.

If character and plot are the glue of GTA5, then the heists and missions are the fabric. There’s nothing quite like planning out a heist from the unique perspective options of your current protagonist. You might be the type of player to go in on the sly and sneak through security, or if you’re playing Trevor, you’ll more likely want to go in guns blazing and clear the place out as fast as you can.

These heists and missions offer a level of personal choice that make you want to come back and replay through each option just to see what will happen.

GTA Online is at the Heart of Rockstar’s Continued Success

Giant maps, engaging characters, and just plain fun missions aside, what else has made GTA5 a standout title? You can’t consider GTA5’s success without also including GTA Online. The online aspect of games is currently one of the biggest earners for the gaming industry, not the least because of the latest consoles offering digital downloads an online cloud play. GTA’s earnings from the online features have easily hit billions of dollars. The concept of having GTA5 online, in its full sandbox glory, is a huge attractor for new players and is probably what keeps original players coming back to explore new updates or play with friends online.

The next step for GTA5 looks like more ongoing updates, as we’ve seen in the years past. But always on the horizon is GTA6. Whatever that next edition turns out to be, we hope it’ll still include the exciting, immersive, and replay-able features that we’ve come to expect from Grand Theft Auto and Rockstar.