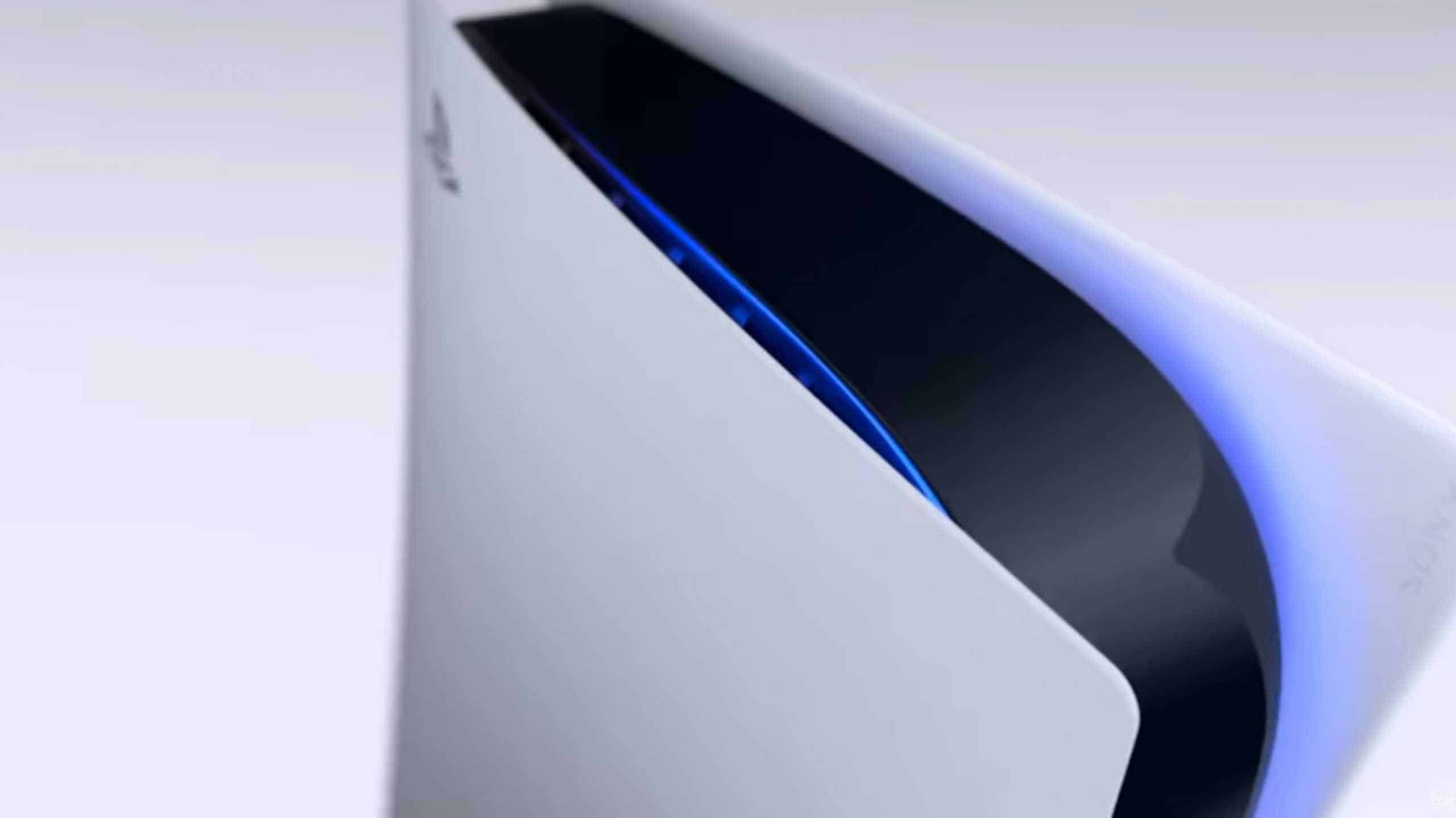 Earlier this week, it was reported by Bloomberg that Sony is suffering PlayStation 5 manufacturing difficulties. The story claims that the console’s system-on-chip – the main circuit board – is to blame for the reduced production of consoles. It was revealed that the yield for the CPU was as low as 50% the original required number to meet the target of 15 million consoles by the end of March 2021. It’s believed that while the required number of chips are being produced, up to half aren’t meeting the necessary quality standards and thus, can’t be used.

Even if the reports are true and Sony is “only” making 11 million PlayStation 5 consoles, it still represents biggest ever first year production of a console. At these numbers, there should be no shortage of consoles at launch.

However, Sony has released a statement reassuring everyone that production is still on track and there are no manufacturing difficulties. While they do not release specific details of manufacturing, Sony say the information provided to Bloomberg is false. They have not changed the production targets and the PlayStation 5 mass production continues uninterrupted.

While we do not release details related to manufacturing, the information provided by Bloomberg is false. We have not changed the production number for PlayStation 5 since the start of mass production.