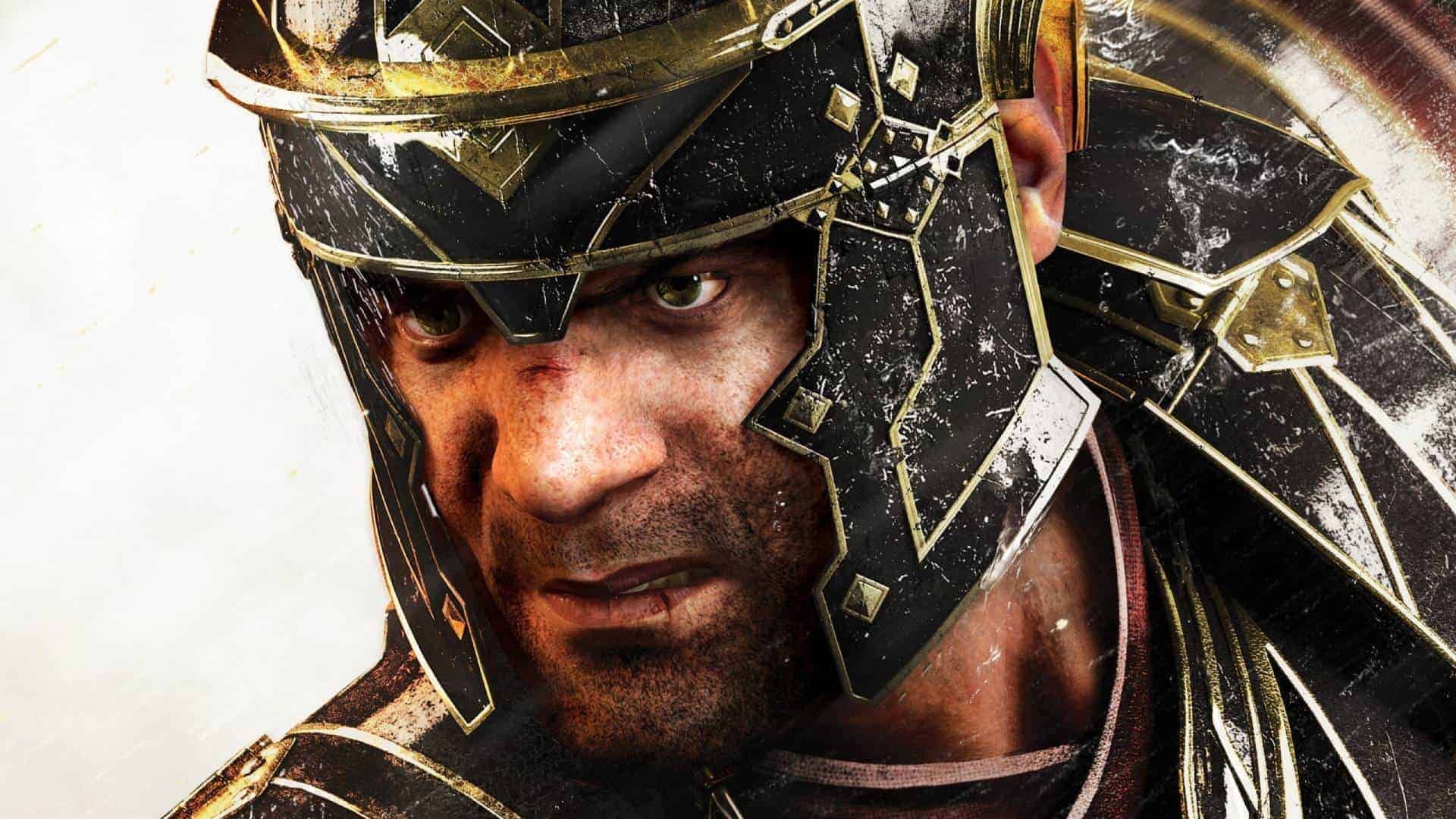 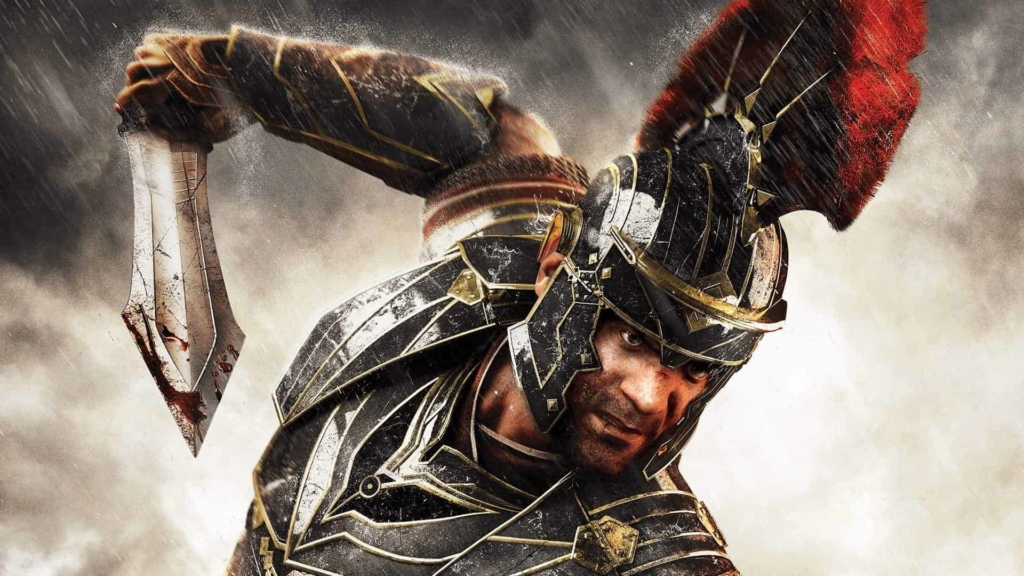 I was squarely in the minority when Ryse: Son of Rome was released. I liked the mix of the “Damocles” ‘mythology’ with Roman intrigue. However, trying to beat ‘barbarian bosses’ to ‘Boudicca’ was difficult and getting enough ‘points’ to upgrade your skills was a ‘slight’ issue for me. However, Microsoft was kind enough to allow you to purchase coins so that you could speedily upgrade your Roman solider into a super-soldier. I have written recently about the woes of in-game purchases and how it can damage the marque of the high-end premium video game platform.

The system of progressing “Marius”, your general, is based on your activity, your valour and in all-intents and purposes how well you play the game. So, Microsoft created a system whereby to ‘accelerate’ the progression within the single player and multiplayer experience, you can participate in microtransactions. Microsoft, when talking about this at E3 used FIFA’s “Ultimate Team” packs as the rationale for the process in Ryse.

I believe that the ‘in-game’ purchase element is a catastrophic attribute to the current generation of console gaming. There has been a lot written, and some in very positive prose, about microtransactions. However, the language and rhetoric has been about funding ‘indie’ developers (by indie – the examples cited above seem to surround developers with revenues of $3m or upwards) through free-to-play models powered by microtransactions.

Whilst I find this approach abhorrent, I can stomach it. However, when you pay £49 ($60) on a video game for Xbox One or PlayStation 4, why on earth do you need to pay even more ‘to simply play the game’. It also makes the playing field very uneven. Think about it, you work and save and buy the game, but might not have enough cash to buy some DLC microtransaction purchase that will help you ‘win the game’. That’s not fair and before people start talking about capitalism – I am saying that each games disc is the same – when you start adding microtransaction to the multiplayer experience you will create a two tier environment between the ‘haves’ and the ‘have-nots’. This will create pressure and friction during gameplay and will in the end, turn-off audiences in the long term. 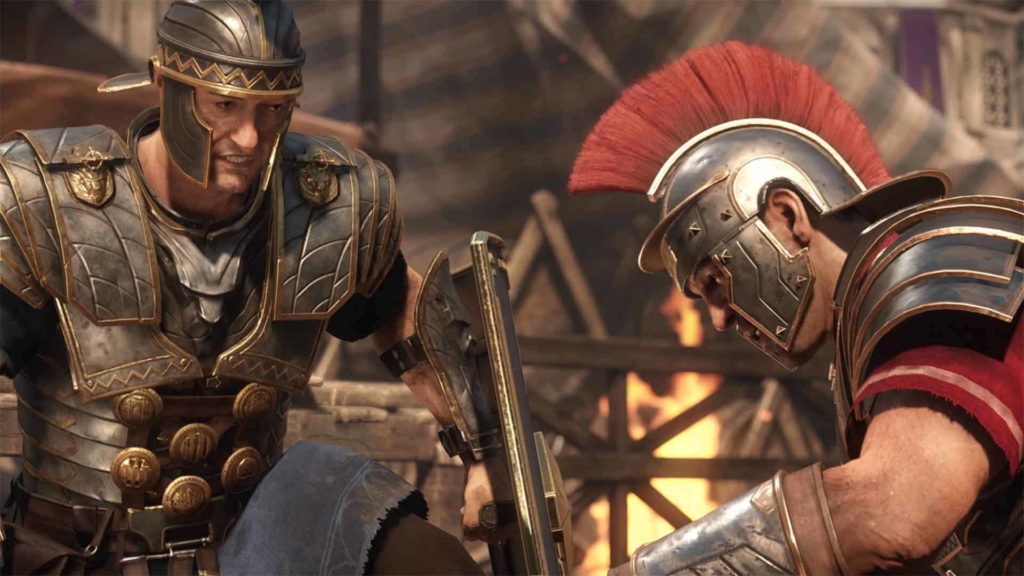 Video game development needs dynamism and it needs creative verve. I am not arguing that microtransactions are ruining the entirety of the industry. However, customising your appearance on Ryse is a bit different to attributes that can give you an unfair advantage over your rivals – like Battlefield 4’s Premium Membership which sees ‘members’ leapfrog regular users who are queuing for multiplayer games. I believe the next-gen (or current generation as we need to start calling them) will create, due to the level of WiFi integration and wider app store facilities, a better environment for a diffusion of gaming experiences. In the course of the next five years, you will be downloading as much as you will be slotting in nice shiny discs into your consoles. This is not a bad thing and downloading doesn’t mean you’ll have to spend extra on microtransactions. We are changing the way in which we engage with our gaming consoles. This, in the long term, will affect the way developers bridge the gap between physical and digital and therein whether their games are free (with purchase upgrades) or pre-pay. This will allow for change, for excitement and for dynamism.

Love it or hate it, but the mobile gaming industry has really injected the wider gaming industry with a jab of adrenaline. Industry big wigs are now starting to think about ways of exploiting both ways of gaming. However, tact and common sense will be required by these publishers and console manufacturers. A clear head and direct action will mean these changes are absorbed within the current generation of consoles without a sea-change – even if a sea-change is what’s happening in the first place?

I believe that the current batch of current generation titles incorporating ‘microtransactions’ are going to spoil the experience in the long run. Sony and Microsoft are starting to work on free-to-play games. This environment will see microtransactions thrive. If developers are doing it ‘for free’, then paying a couple of quid (or bucks, euros or yen) for the privilege of upgrading some little aspect seems fair. However, if you’re paying £49 (or whatever your regional equivalent) on a disc/download and then you need to spend a couple of quid, over and over again, to help you ‘progress’ in your chosen game, then this might create problems with gamers and how they engage with their consoles.