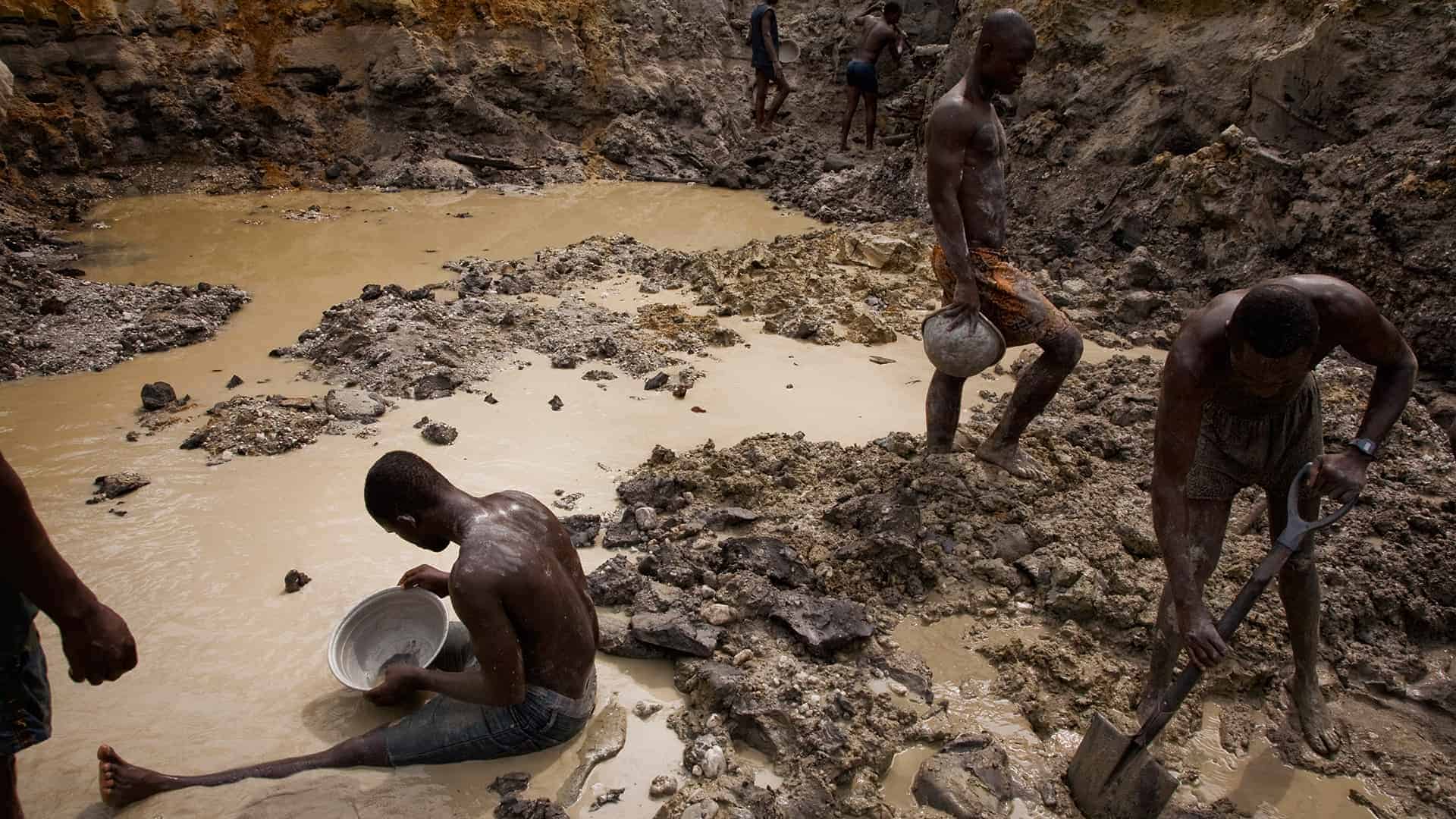 Conflict Minerals: How savagery in the darkest parts of the world are making your video game consoles unethical

Ethnic cleansing, human slavery, sexual violence and dehumanisation are not usually in the same sentences as video gaming – unless you’re reviewing GTA of course. And before you fear UGP has been taken over by the Guardianistas, bear with me.

New laws enacted by the US Government to counter the illegal mining and sale of conflict minerals in the Democratic Republic of Congo will have a wide-ranging impact on the video game sector. The DRC is one of the world’s darkest regions. This central African country has been ravaged by civil war for decades as armed groups vie for control over the country’s mineral resource riches. This has caused massive hardship in the country and has forced the EU and now, the US government to crack down on the use of such conflict minerals.

Your Xbox One or PlayStation 4 (along with your Xbox 360 or your PlayStation 3), and not forgetting your Nintendo Wii, 3DS or even your PC, uses Gold, Tungsten, Cobalt and Tantalum in the manufacture of mainboards, processors, ports, jacks and connectors. You might be asking, well it’s just one country? And therein lies the issue.

Around fifteen to twenty percent of global Tungsten and Gold is mined (currently) from the DR Congo. This war-entrenched country makes up nearly a quarter of global supplies. However, Tantalum is the mineral which is the biggest problem. You’ve probably heard of Gold or Tungsten. However, Tantalum you might have missed. However, Tantalum capacitors have made our digital world smaller. They are used in everything from smartphones to smartwatches, and video games consoles in use today. Here’s the kicker – 53% of the world’s available Tantalum deposits are in, you guessed it, the Democratic Republic of Congo. We are not giving up our digital lives any sooner – the move by Intel, who jumped rather than being pushed as one of the world’s biggest users of Tantalum, has created a new way of sourcing which avoids conflict minerals. Microsoft is already looking at the Intel model. Sony is similarly engaged in the process of sourcing new supplies.

However, according to research conducted by third sector charities, around 32.2 per cent of next-gen consoles have conflict minerals – mined from illegal mines operating under harsh conditions where men and boys work 48-hour shifts and where wives, daughters and sisters are used as sexual leverage over the men and boys to keep up ‘productivity’. Video gaming is about fun – but this fun shouldn’t come at the cost of human dignity, human security and the centrality of human existence and freedom. This change was too long in the pipelines – too many lobby groups suing the EU and the US against the move. It’s a long time coming, but hopefully, it can stop this barbarous and heinous act and give back the innocence video gaming deserves.