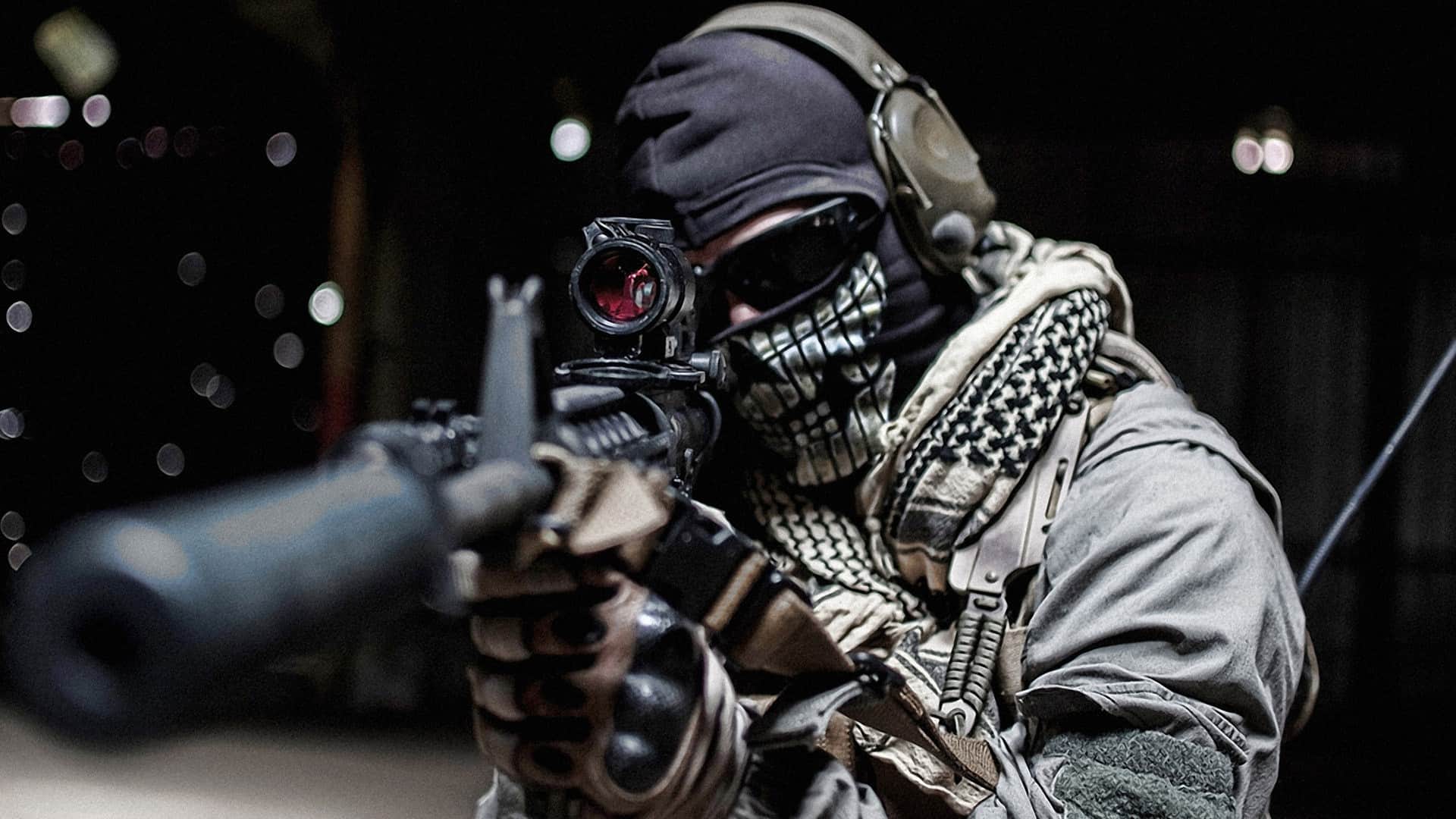 Activision Blizzard CEO on Call of Duty 2014: “PERHAPS THE BEST CALL OF DUTY GAME EVER CREATED”

Robert Kotick, the head honcho at Activision Blizzard which is the second richest gaming company after Nintendo and beats EA by miles, has set the ball rolling regarding their annual cash cow – the beloved Call of Duty franchise. We are, of course, months away from November but when it comes to the current Call of Duty iteration we are prestiging, getting pissed off at Rileys biting your arse while camping and pretty much hating the entire experience and/or layout. I won’t even get started on the horrendous ‘patch updates’ we next-geners are experiencing but anyway, I digress. Activision Blizzard boss Robert Kotick has said the next version of COD will be ‘the best Call of Duty game ever created’. This is quite a statement. Since Ghosts was universally panned by critics and experienced a rather modest number of sales (although this was partially due to the release date being a week or so before the next generation consoles were released). 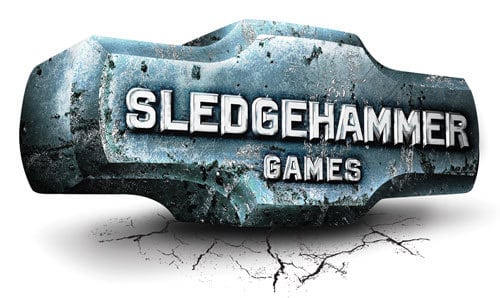 At any rate, Sledgehammer Games co-founder, Glen Schofield, has said “we want COD to be ambitious in 2014”. I think this is great, but I hope the developer’s kind of thought about this months ago when they probably started coding the game? But that is not the point. The point here is that with both major partners in the Call of Duty franchise pretty much saying sorry the last couple of titles where total shit, next time we’ll do better, what does this mean for the future of COD?

It has made literally billions – it is officially the biggest revenue generating video game franchise in history (and Wikipedia never lies).  Therefore, the huge amounts of money mean Activision/Sledgehammer and other partners are quite interested in letting this cash cow chomp around for a few more years to come. However, stagnation has resulted in mini restructuring, mini crisis and mini disasters in recent years. The centrality of COD to the entire video gaming calendar cannot be underscored enough! It sees rivals, like Battlefield refocus its own attention to attack COD in marketing terms. So, what went wrong?

Many critics argue they have rested on their laurels for way too long. The overuse of the Infinity Engine, regardless of tweaks, has seen technology become commonplace. The concurrent thrust of Modern Warfare in parallel with Black Ops was a featured norm in the gaming calendar. However, the new Ghosts title has upended this. As they say, “All good things come to an end”, but Ghosts wasn’t the next ‘good’, in fact MetaCritic data shows the game is pretty much despised even hated by a large segment of gamers. So, what can they do to fix this? There are lots they can do, from improving engine tech, better rendering and more fluid multiplayer functionality. However, in reality if they want to improve it – how about releasing a half decent COD title in 2014. We loved MW, and MW2 was epic whilst MW3 had panache. Let’s get back to basics Activision and co, release a COD title with some balls!