Earn 240 Points with This Item

Contained in a compact M.2 2280 form factor with a built-in aluminium heat spreader and connecting over a high-speed NVMe PCIe Gen4 x4 M.2 interface, the MP600 CORE is easy to install into a compatible motherboard and is backed by a five-year warranty. If you’re looking for extreme storage performance, go with Gen4 for blazing fast speed. 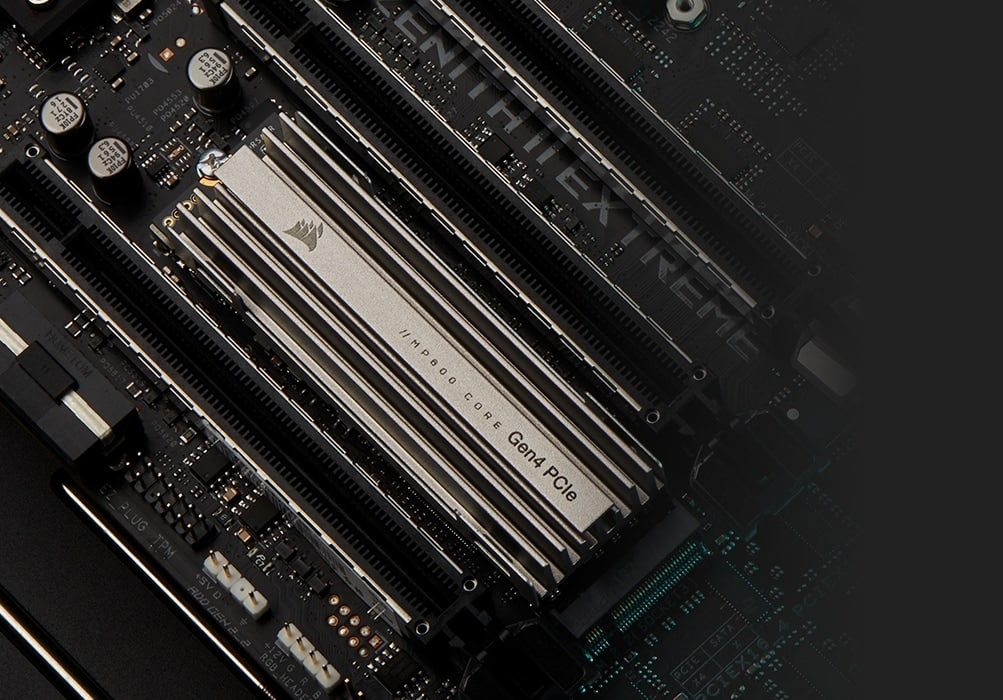 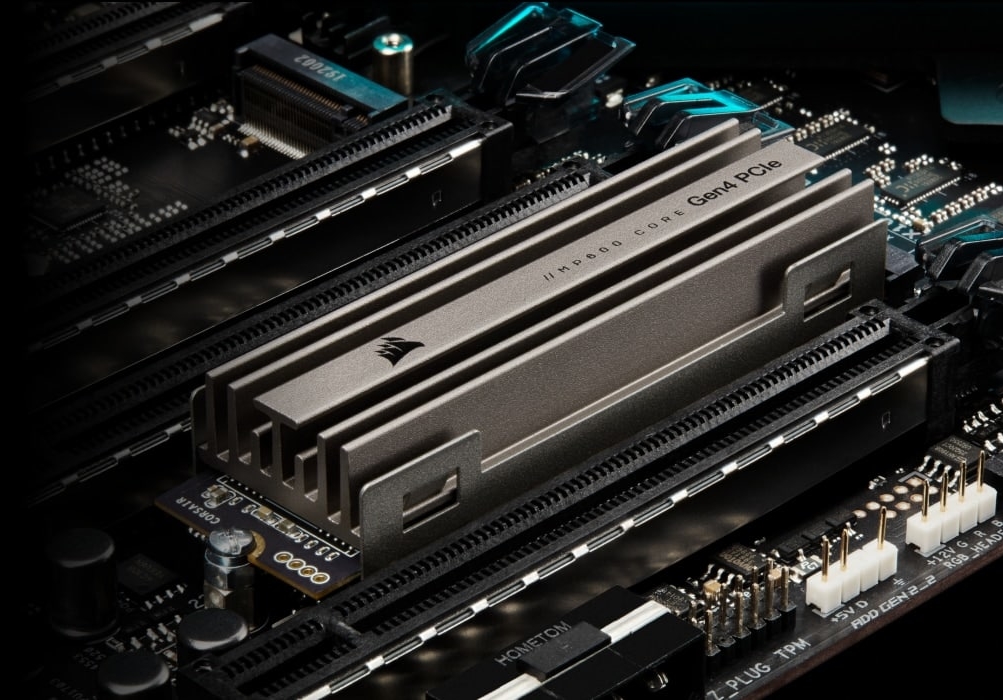 The MP600 CORE reliably stores your data through years of use with endurance up to 1,440TB Written. That’s over 100 years of typical usage!

Fits directly into your motherboard with no need for cables.