Order in the next 13 hours and 33 minutes for dispatch today.

Earn 275 Points with This Purchase

Delivered by 1PM as Standard

Built for the next generation of gaming, the Intel Core i5-12600KF Desktop Processor gives the perfectionist gamer the power and performance to get fully immersed in new worlds. The revolutionary Intel processor architecture always focuses on what matters most – gaming. Take advantage of blazing-fast clock speeds up to 4.9GHz, as well as 10 cores and 16 threads optimised for both performance and efficiency.

The 12th Generations CPU’s are compatible with most 600 series motherboards and support PCIe Gen 5, you can also take advantage of DDR5 memory and many other great features. 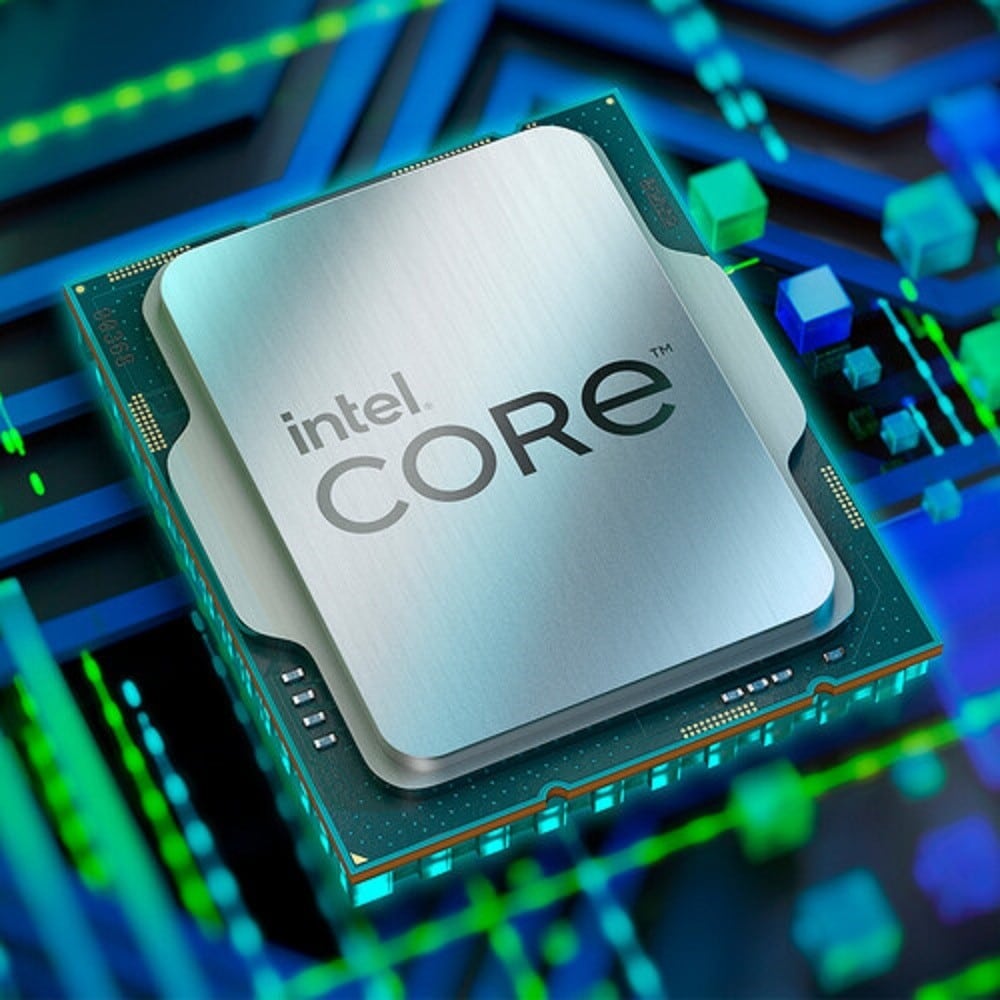 P-cores are built for performance across single and lightly-threaded workloads, enhancing activities like gaming and productivity.

Ready for What’s Next

The Intel Core i5-12600KF’s newly-developed architecture also features compatibility with the latest platform innovations to give you the performance to improve every aspect of your PC. Support for ultra-responsive storage in the form of PCIe Gen 5 and DDR5 allows you to upgrade your system with high-performance components like memory and graphics. 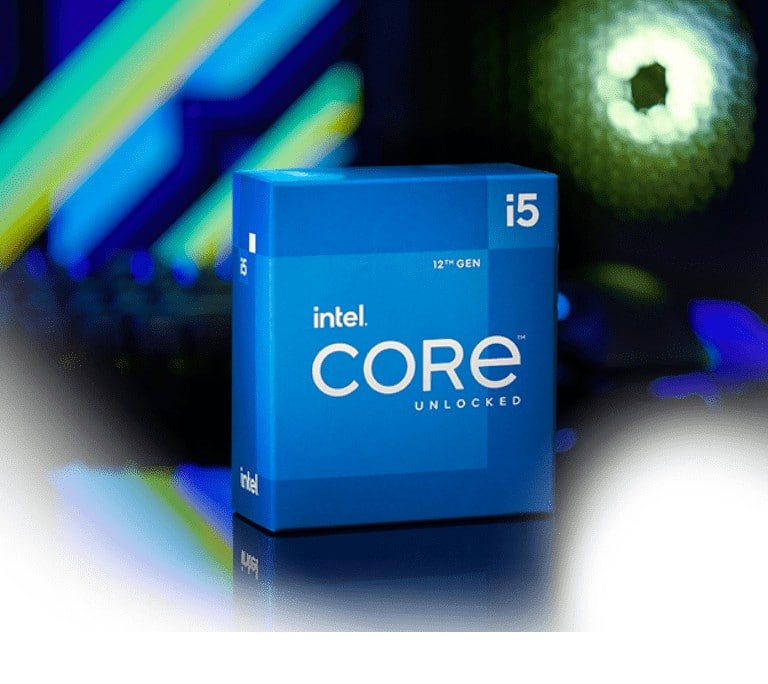 Class-leading connectivity is also available via Thunderbolt 4 and Intel Killer Wi-Fi 6/6E (Gig+) support, so you can optimise your gaming space with all your key accessories and peripherals, while also taking advantage of exceptionally efficient and remarkably stable transfer speeds.

Separate overclocking controls for both types of i5-12600KF’s cores gives you nuanced personalisation.