The award-winning PC franchise loved by millions of players is making a true next-gen console debut with S.T.A.L.K.E.R. 2: Heart of Chernobyl. Experience a unique blend of first-person shooter, immersive sim and horror.

Releasing in 2023
Final date to be confirmed

Earn 23.5 Points with This Item

The award-winning PC franchise loved by millions of players is making a true next-gen console debut with S.T.A.L.K.E.R. 2: Heart of Chernobyl. Experience a unique blend of first-person shooter, immersive sim and horror. Chornobyl Exclusion Zone has changed dramatically after the second massive explosion in year 2006. Violent mutants, deadly anomalies, warring factions have made the Zone a very tough place to survive. Nevertheless, artifacts of unbelievable value attracted many people called S.T.A.L.K.E.R.s, who entered the Zone for their own risk striving to make a fortune out of it or even to find the Truth concealed in the Heart of Chornobyl.

Take over a role of the lone stalker and explore photorealistic seamless open world in a 64-km² radioactive zone with a variety of environments that reveal post-apocalyptic atmosphere from different angles. Make your way through the S.T.A.L.K.E.R. 2 Zone to define your destiny as you choose your paths within highly branching epic story. 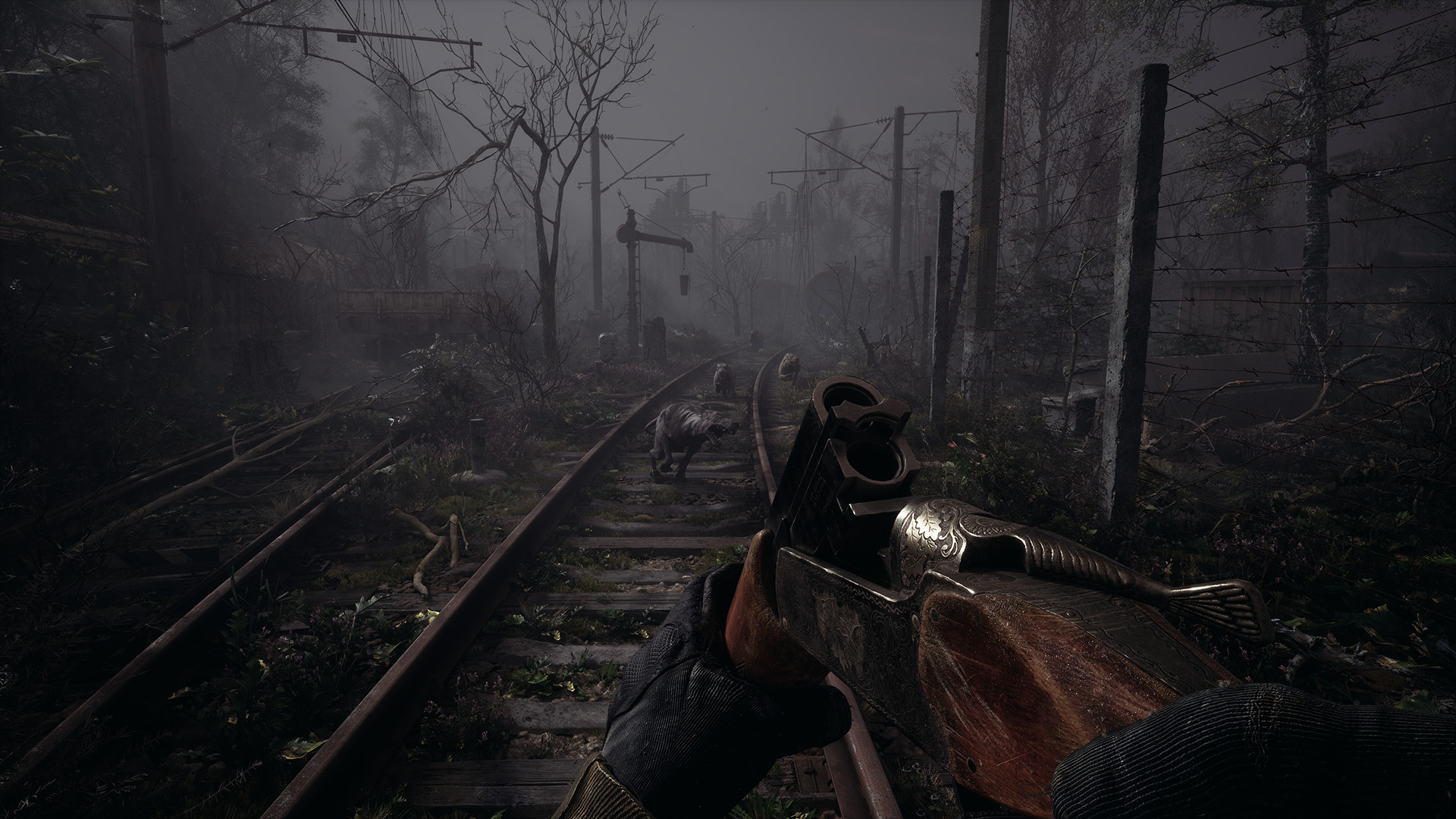 Meet members of different factions deciding who of them worth your friendship and who deserve a bullet. Engage intense gunfights with a variety of enemies that follow different tactics trying to outsmart you. Choose your preferable firearms from 30+ types of weapons with numerous modifications that allow creating hundreds of distinctive lethal combinations. 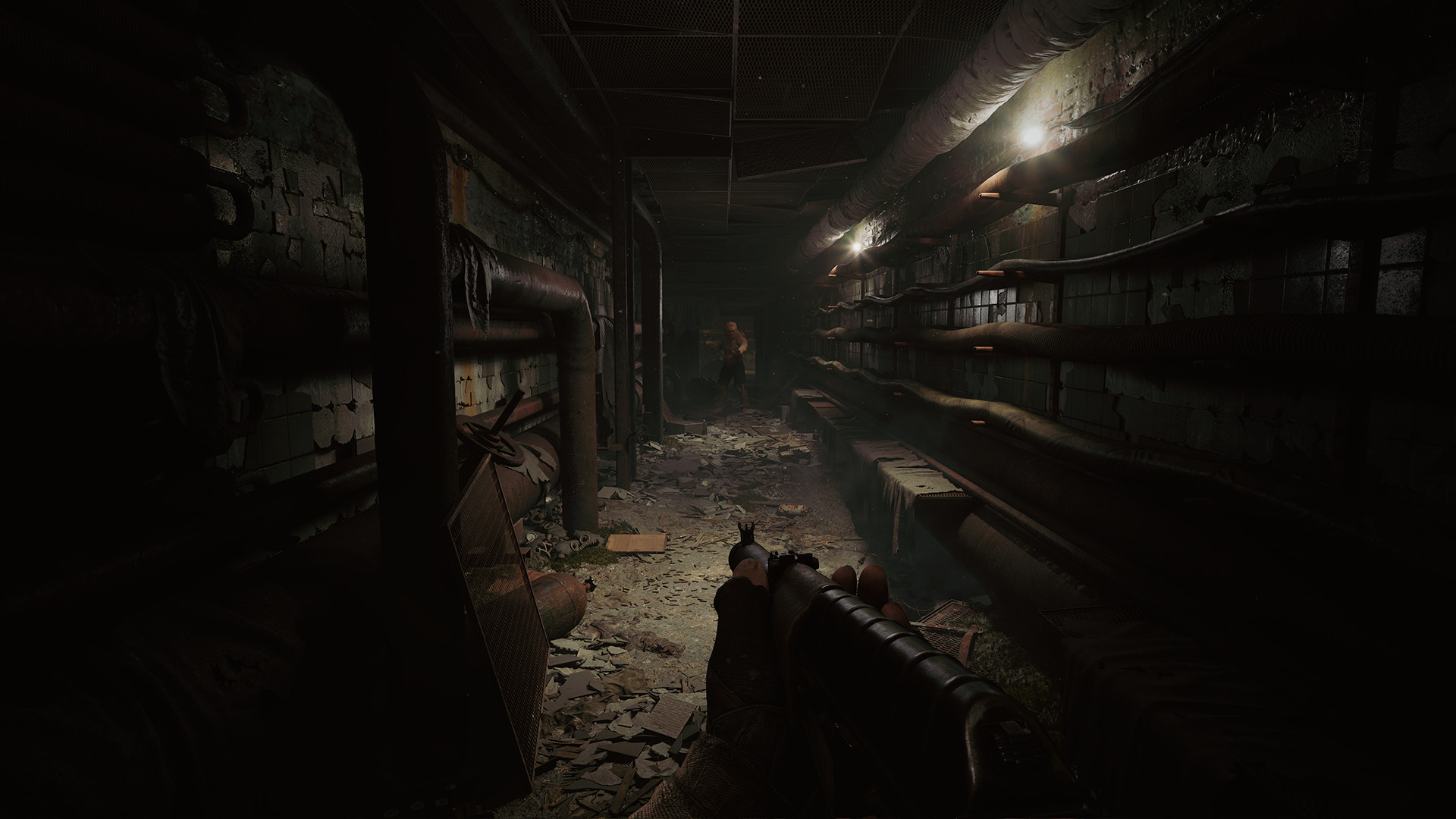 Prepare to encounter horrifying mutated creatures that will try to slaughter you following different behaviour model in S.T.A.L.K.E.R. 2. Each mutant may appear in different subtypes which makes their behaviour less predictible. Truly extreme danger represent regions with lairs with numerous mutants hunting in large groups. 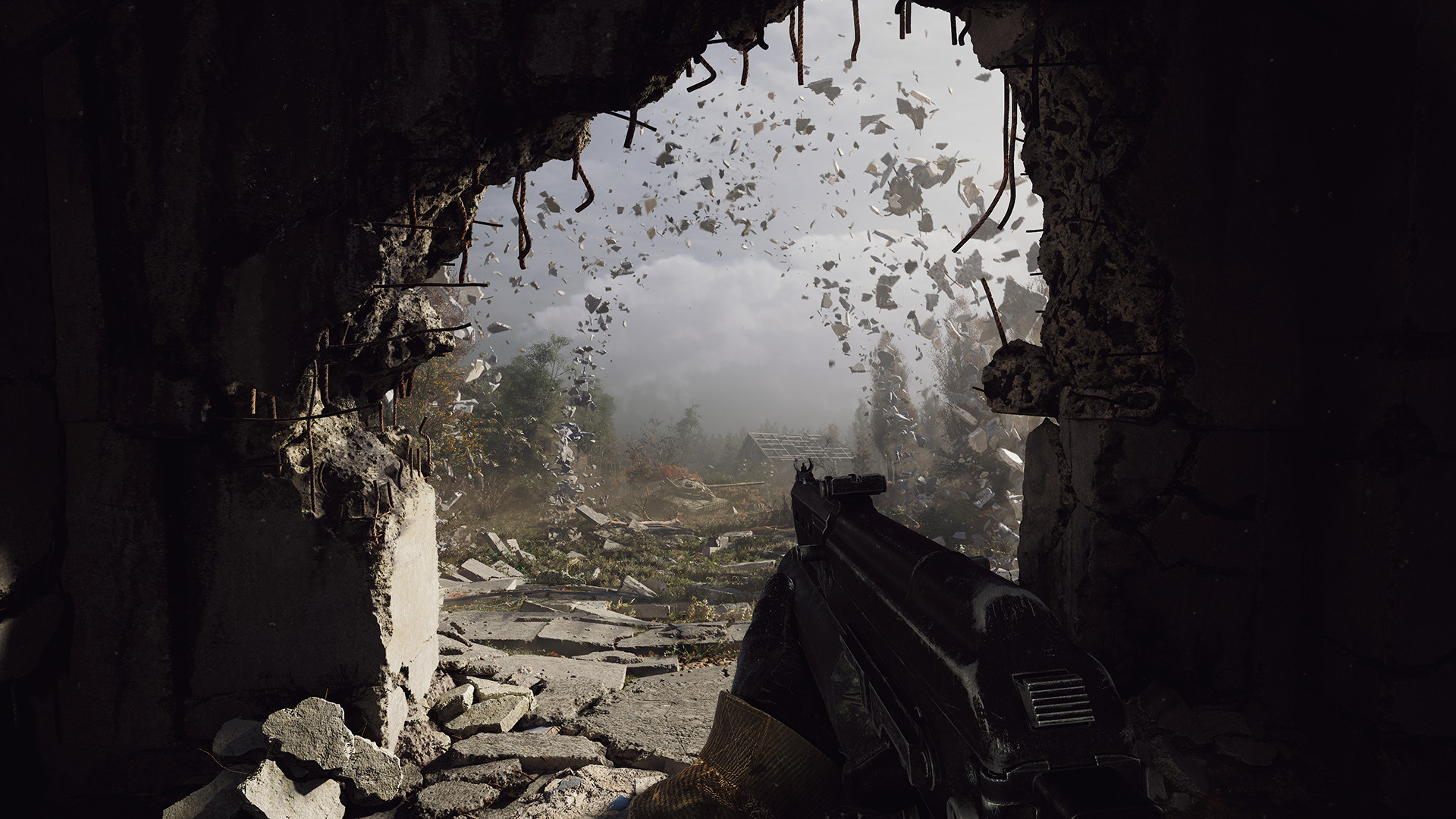