Saints Row is back and better than ever before in a complete reboot, with new setting, new tone and new characters. Play through an original action blockbuster story full of criminality, extraordinary scenes and signature surprises laced with humour.

Order in the next 6 hours and 47 minutes for dispatch today.

Earn 70 Points with This Item

As the future Boss, with Neenah, Kevin, and Eli by your side, you’ll form The Saints – and take on Los Panteros, The Idols, and Marshall as you build your empire across the streets of Santo Ileso and battle for control of the city. Ultimately Saints Row is the story of a start-up company, it’s just that the business The Saints are in happens to be crime.

Welcome to Santo Ileso, a vibrant fictional city in the heart of the American SouthWest. In a world rife with crime, where lawless factions fight for power, a group of young friends embark on their own criminal venture, as they rise to the top in their bid to become Self Made. 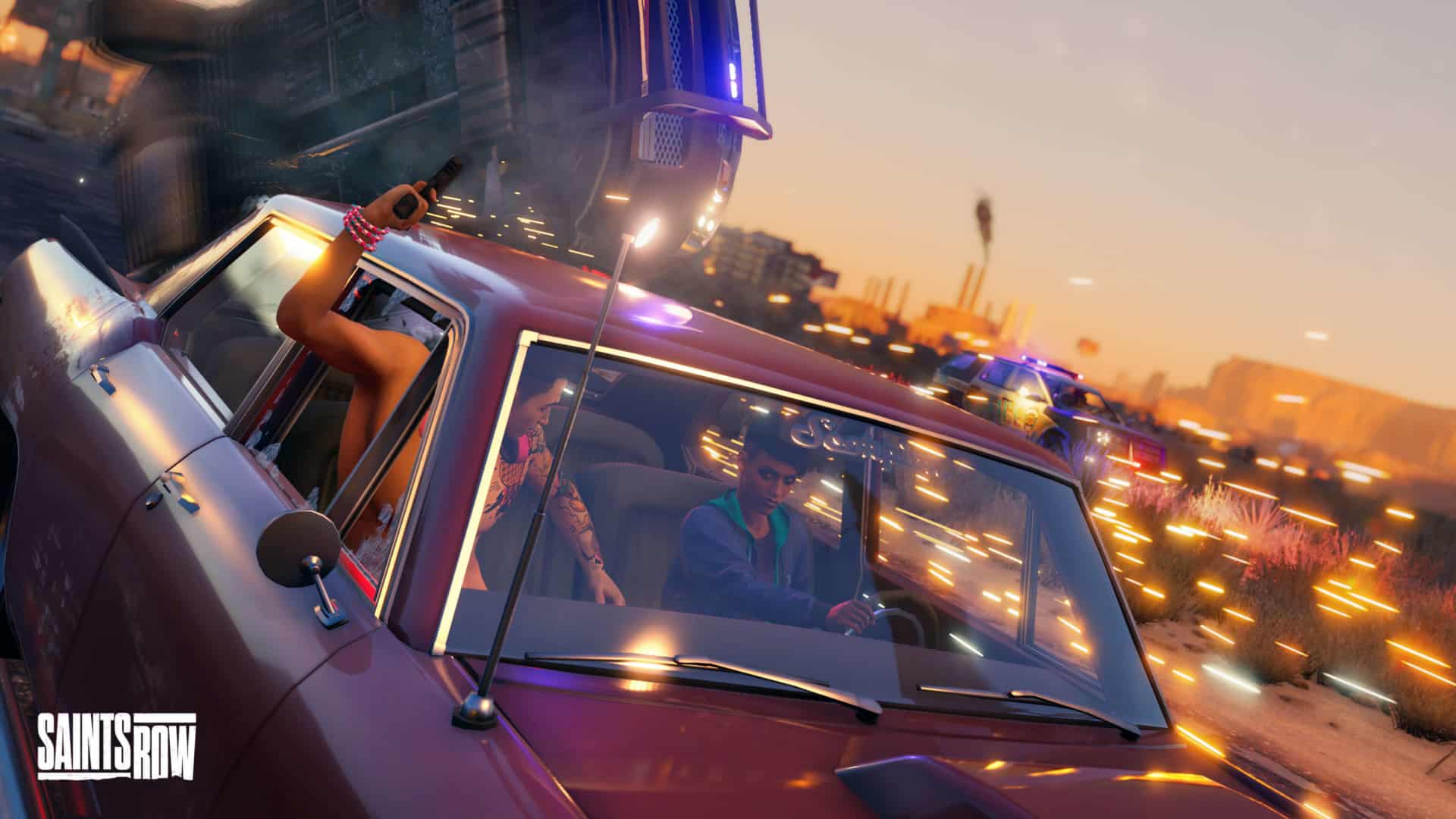 Dive in to Santo Ileso, the biggest and best Saints Row playground ever.

Blast through urban and desert environments in any one of the cars, bikes, planes, helicopters, VTOLs, hoverbikes, hoverboards, go-karts or equip your wingsuit to swoop around. 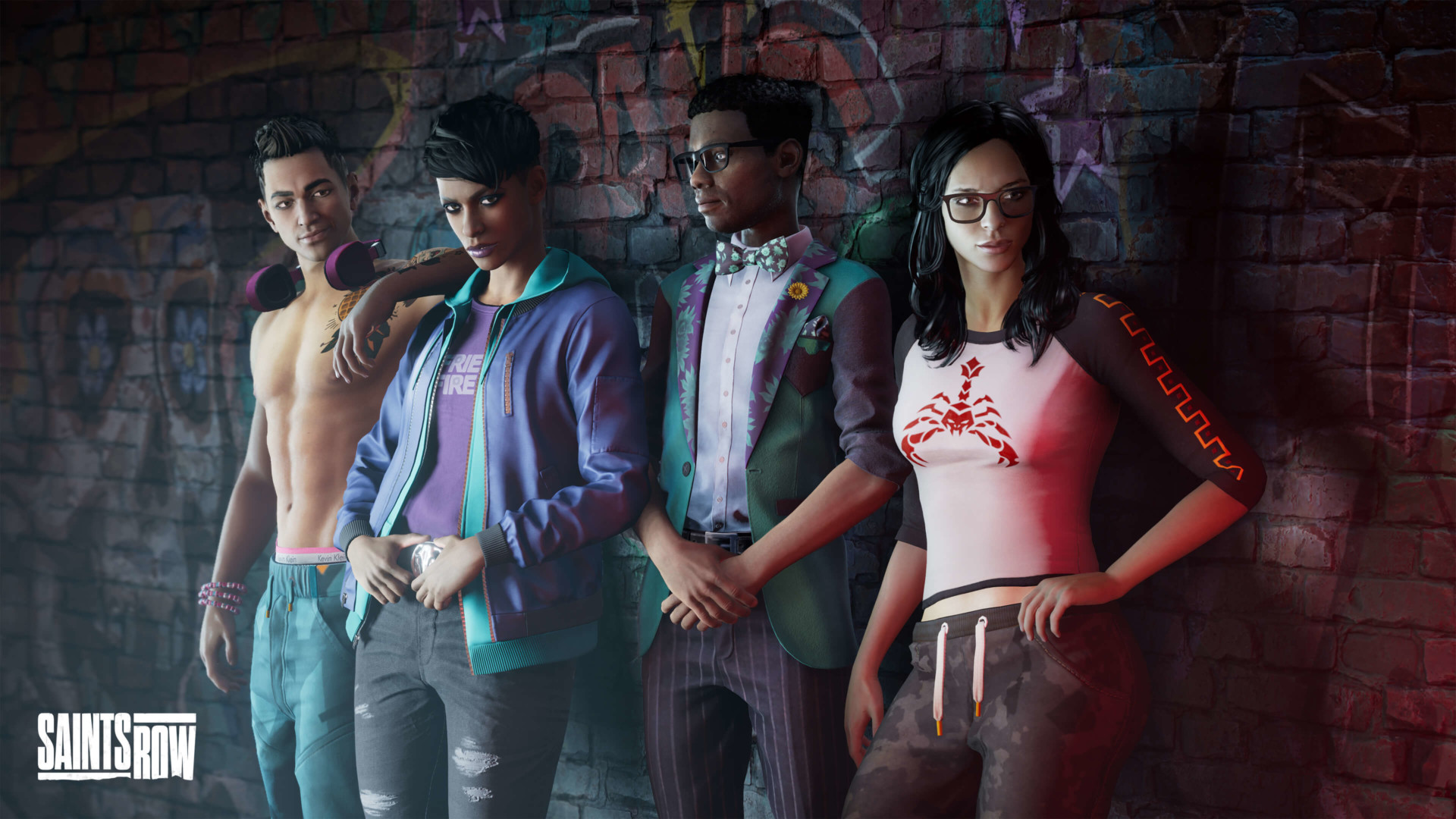 Create the Boss of your dreams with the most extensive character customisation suite seen in the series and complete the look with incredible options for weapons and vehicles.

Then take over the city block by block, wage war against enemy factions and tighten your grip on the streets. 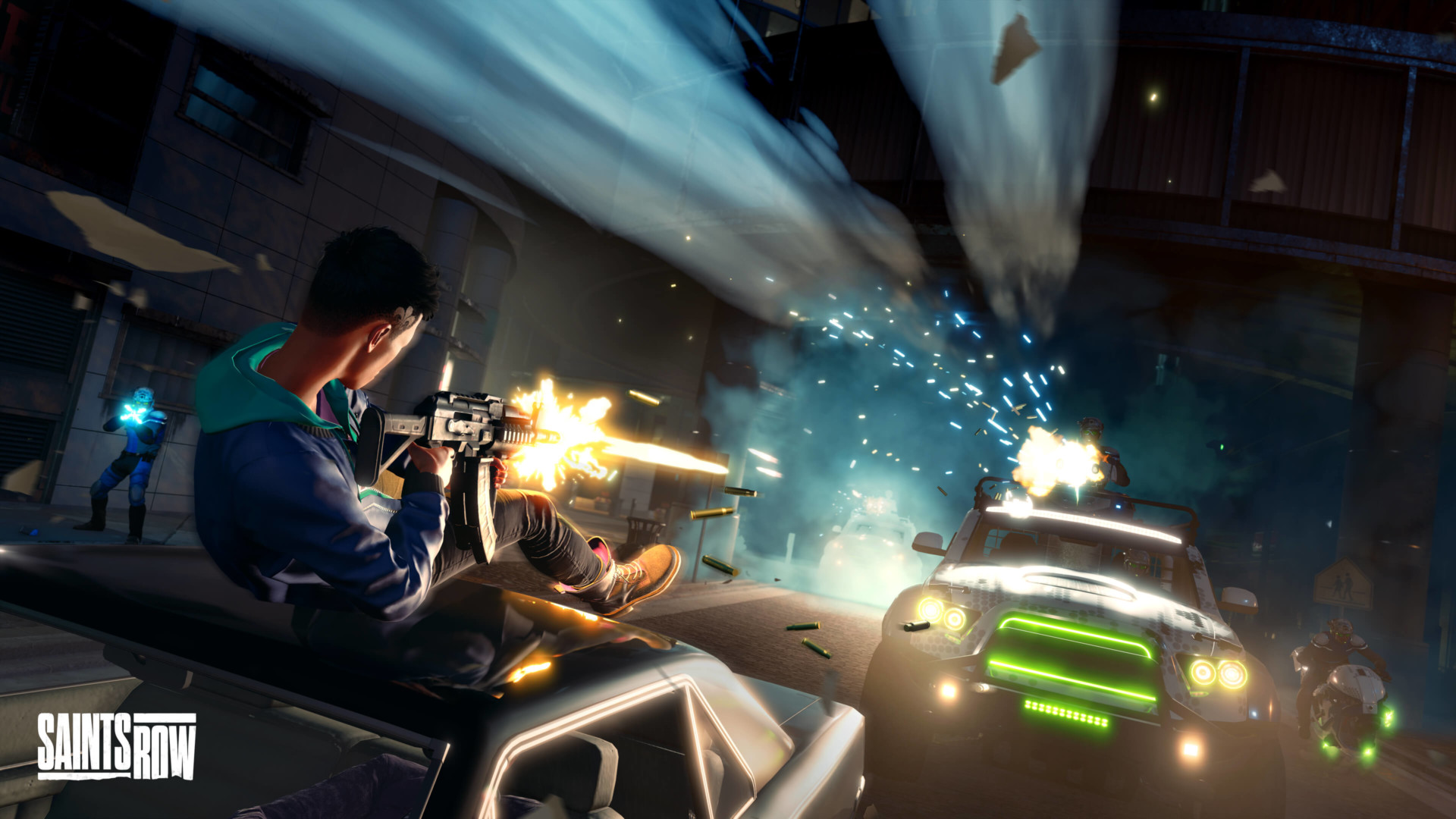 Shoot revolvers from the hip, fire and forget with a rocket launcher, or obliterate up close using melee heavyweights, complete with brutal takedowns.

A vast variety of familiar and exotic weapons, all customisable, and all deadly fun.

Experience everything on offer with a friend at any time, via fully untethered drop-in / drop out co-op, skipping the need to take either of you out of the outlandish action. Play nice together, or play all new pranks on your team mate. After all, who’s the Boss now?