Order in the next 22 minutes for dispatch today.

Earn 20 Points with This Item

Fly through the galaxy to discover the saga’s most legendary locations, and switch between stories at will. From podracing on Tatooine in Star Wars: The Phantom Menace to the epic showdowns of Star Wars: The Rise of Skywalker. 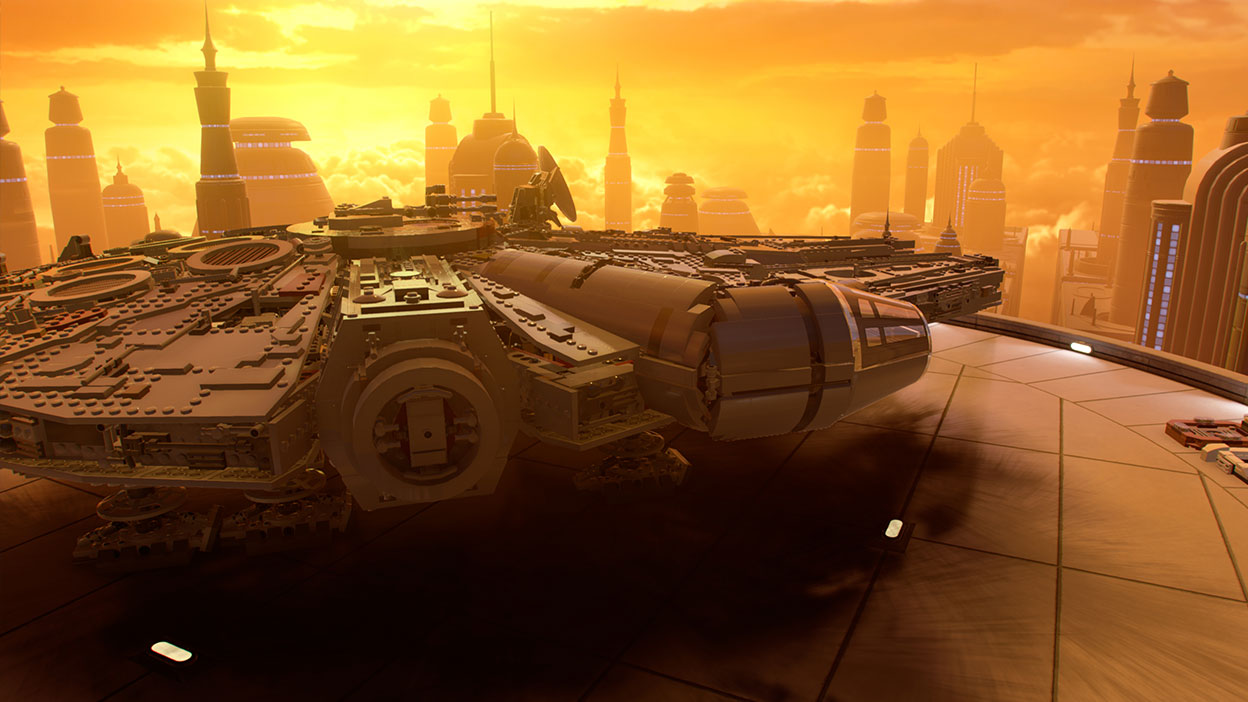 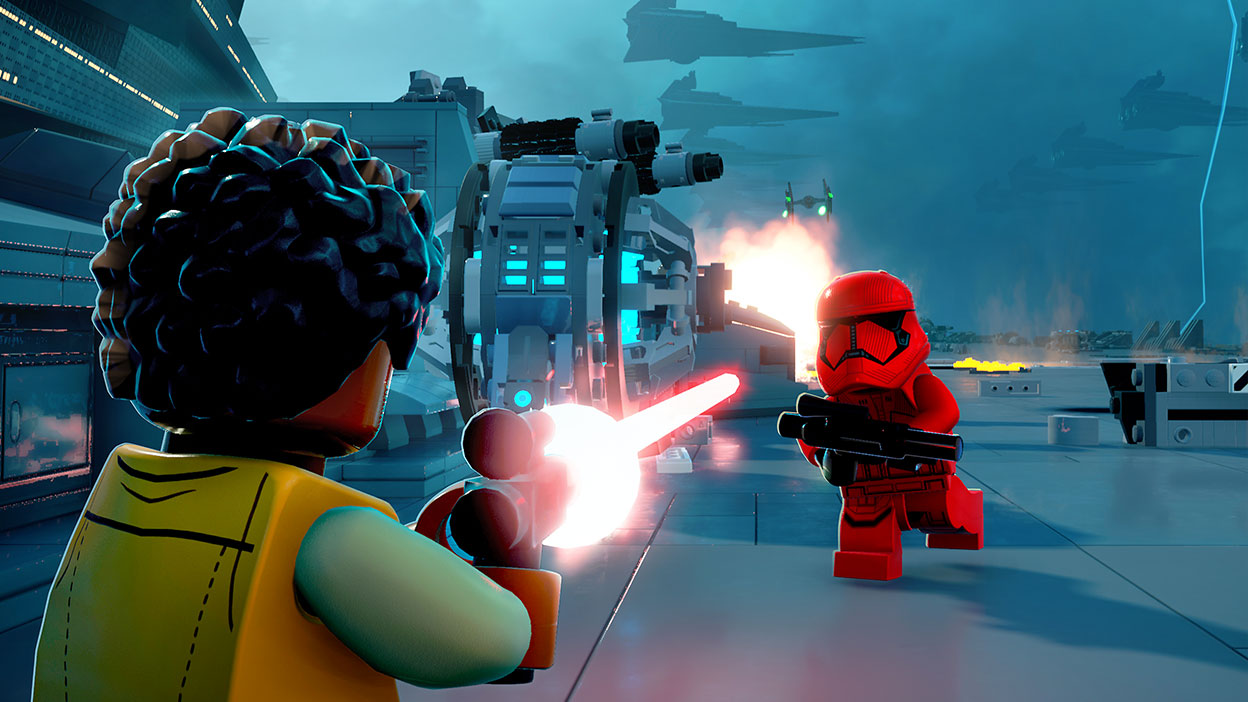