Enter the World of Darkness and rise through vampire society. Experience Seattle – a city full of alluring, dangerous characters and factions. In this sequel to the cult classic, your choices, plots and schemes will change the balance of power.

Releasing in 2022
Final date to be confirmed

Earn 49 Points with This Purchase

Sired in an act of vampire terrorism, your existence ignites the war for Seattle’s blood trade. Enter uneasy alliances with the creatures who control the city and uncover the sprawling conspiracy which plunged Seattle into a bloody civil war between powerful vampire factions.

Thrown Into a Dark, Unforgiving World.

Enter the night as one of several humans inexplicably attacked in a Mass Embrace, suddenly thrown into the dangerous and ruthless vampire politics of Seattle. Tensions between the factions in Seattle are at an all-time high, and this unsanctioned attack throws the status quo into chaos. An inquest is called in order to get to the bottom of the mystery, and you’re the star witness… whether you like it or not..

What Monster Will You Be?

Choose to be brutal and unflinching or cultured and seductive. Use charm, cunning, terror and sheer will to rise through vampire society. 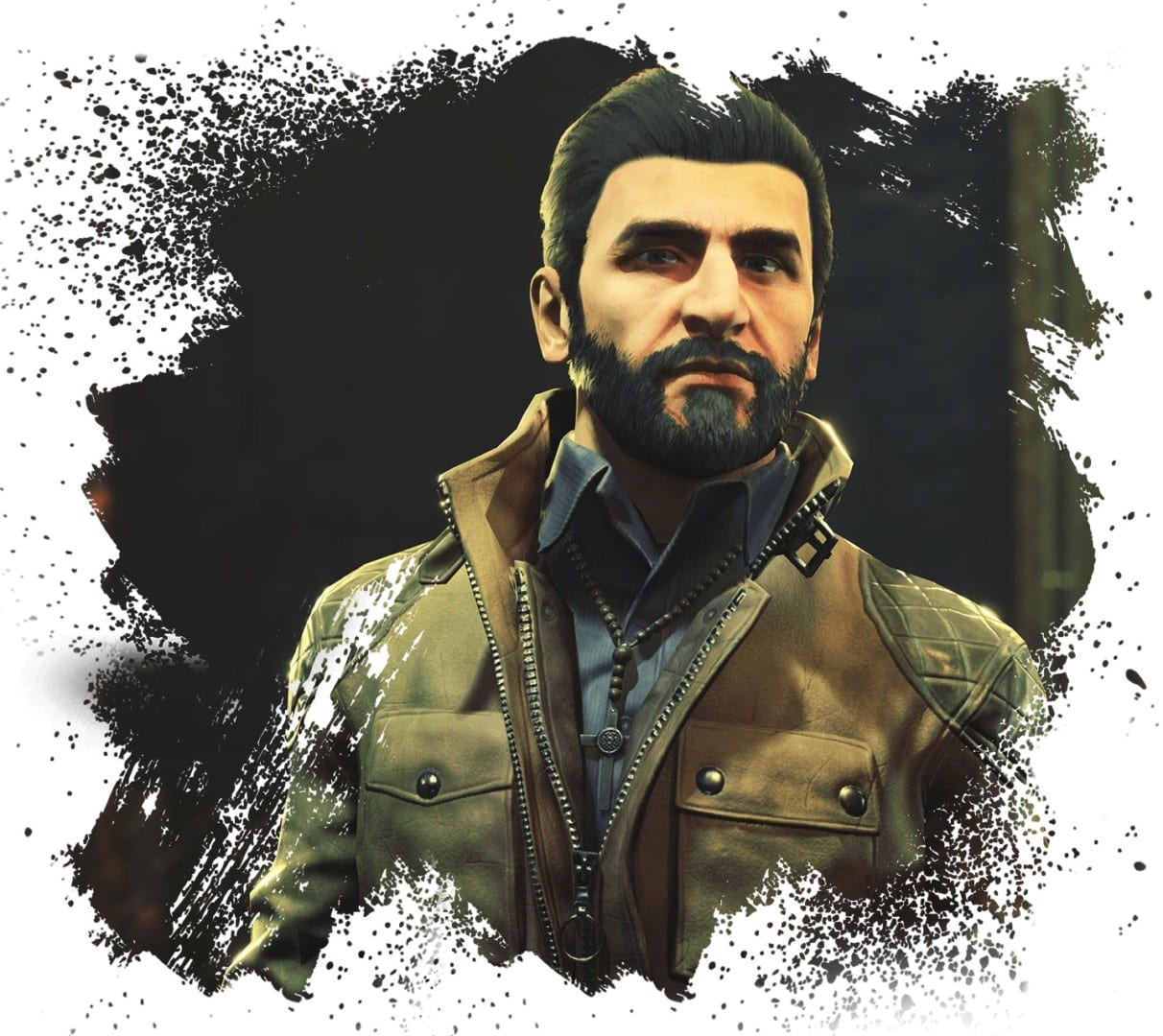 Vampire: The Masquerade – Bloodlines 2 reacts to your every choice in a narrative where different paths, and outcomes, abound. 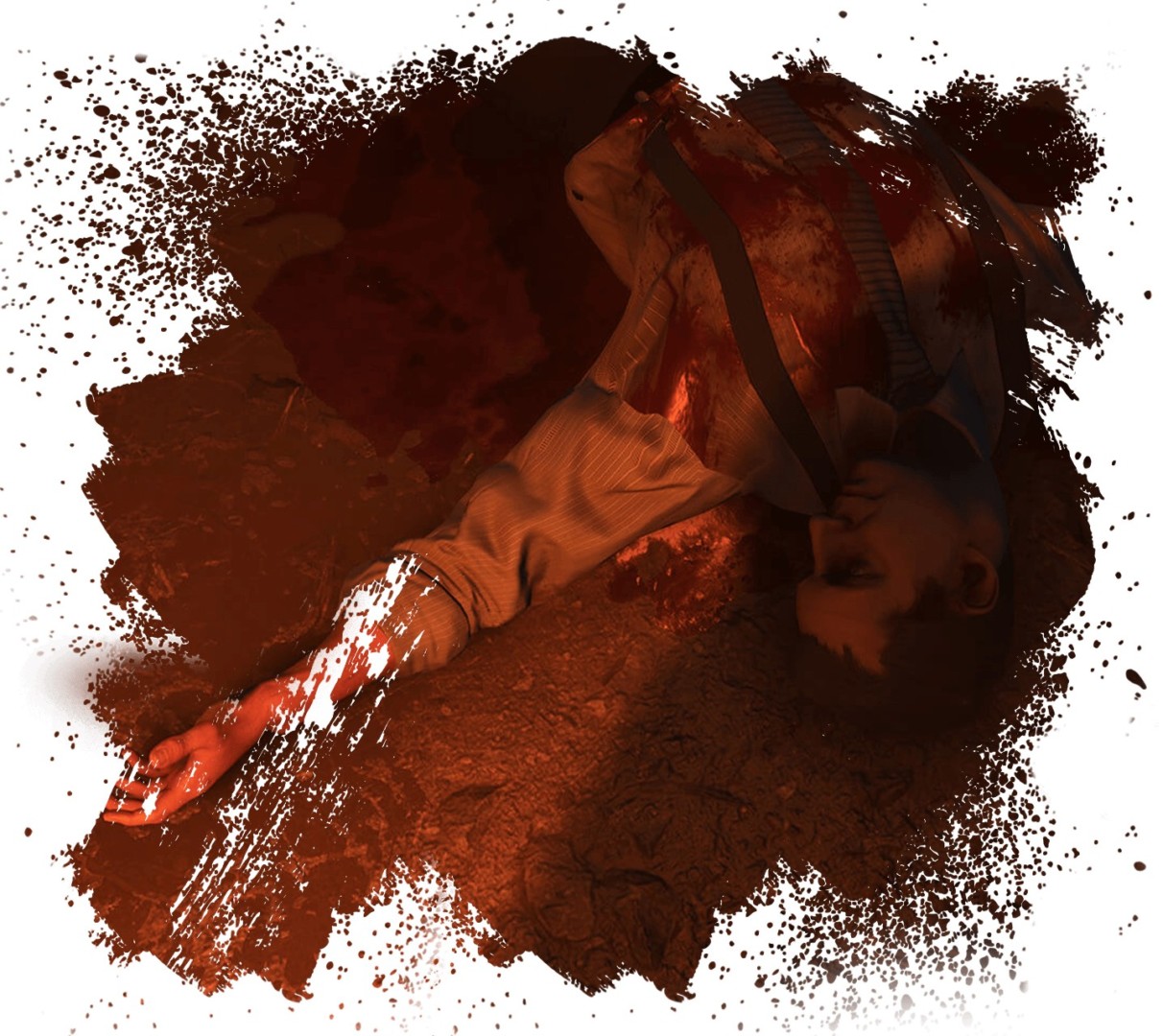 You don’t break The Masquerade. To ensure survival, Kindred must keep their existence secret to humans – and The Prince of Seattle is sure to deal with any breach. 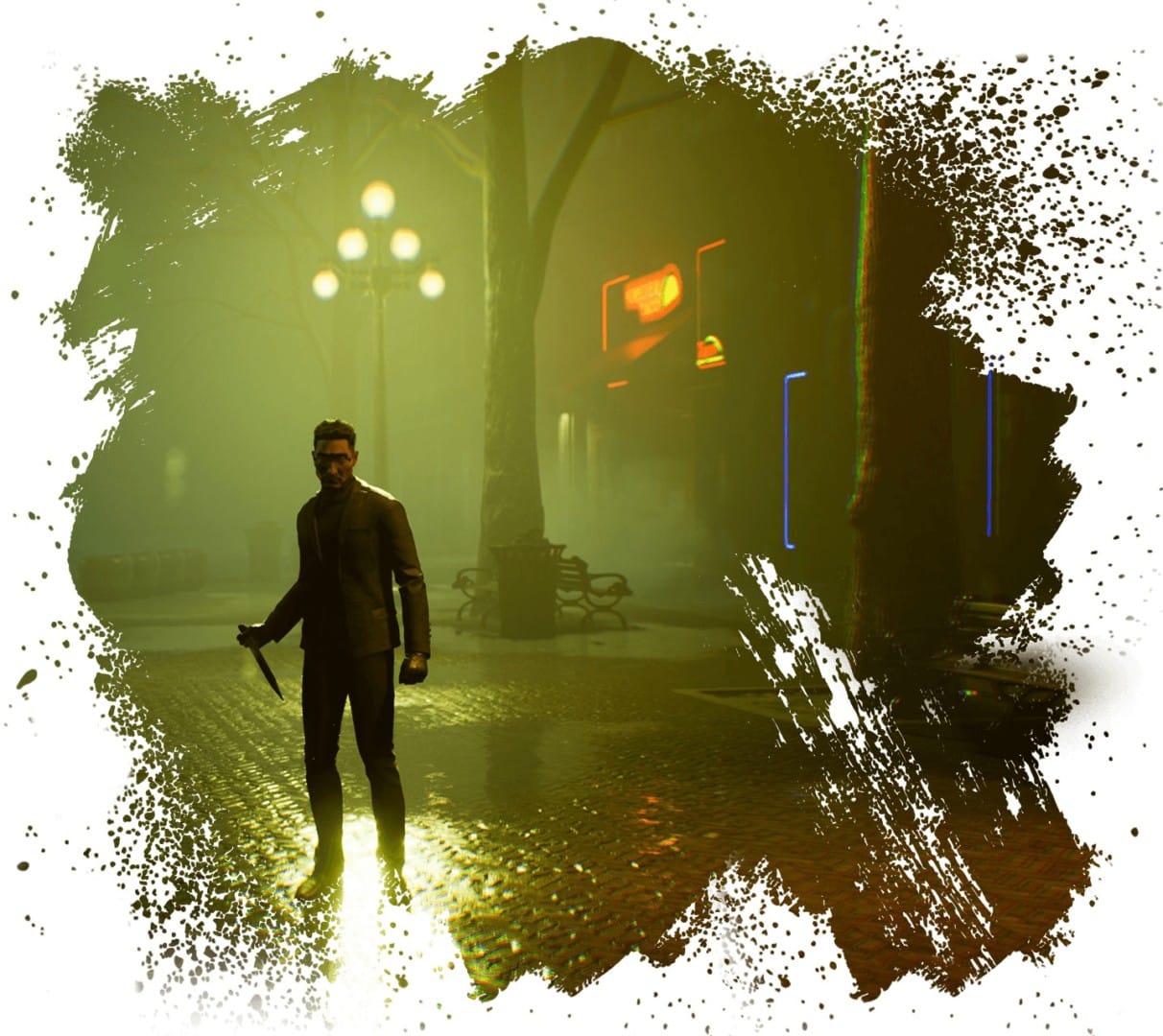 Choose one of three starting Thinblood disciplines and discover your full power when you choose your fullblood clan and get two additional disciplines.

As a vampire, you don’t feed to survive; you live to feed. Whether you prefer your blood roiling with Pain, hot with Rage, thick with Delirium; whether you prefer your victims to be in Fear or your partner to be in the throes of Desire: The Resonances of your victims shapes what kind of vampire you become. Be without it for too long and you will inevitably descend into Frenzy to get hold of it.

From its founding, Seattle has been run by vampires. In Bloodlines 2, you will stalk your prey across Seattle’s districts – faithfully reimagined in the World of Darkness. Meet the old blood founders present since the city’s birth and the new blood steering the tech money which is rapidly redefining the city. Everyone has hidden agendas – so choose your allies wisely.