Relive memorable moments from the Demon Slayer: Kimetsu no Yaiba anime through the eyes of its protagonist, Tanjiro Kamado!

Earn 47 Points with This Item

Relive memorable moments from the Demon Slayer: Kimetsu no Yaiba anime through the eyes of its protagonist, Tanjiro Kamado!

Face off against demons from the anime series with stunning graphical effects faithfully recreating iconic battle techniques in full 3D!

It is the Taisho Period in Japan.

Tanjiro, a kindhearted boy who sells charcoal for a living, finds his family slaughtered by a demon.

To make matters worse, his younger sister Nezuko, the sole survivor, has been transformed into a demon herself.

Though devastated by this grim reality, Tanjiro resolves to become a “demon slayer” so that he can turn his sister back into a human and kill the demon that massacred his family.

A sorrowful tale of siblings in which the fates of humans and demons intertwine… begins now! 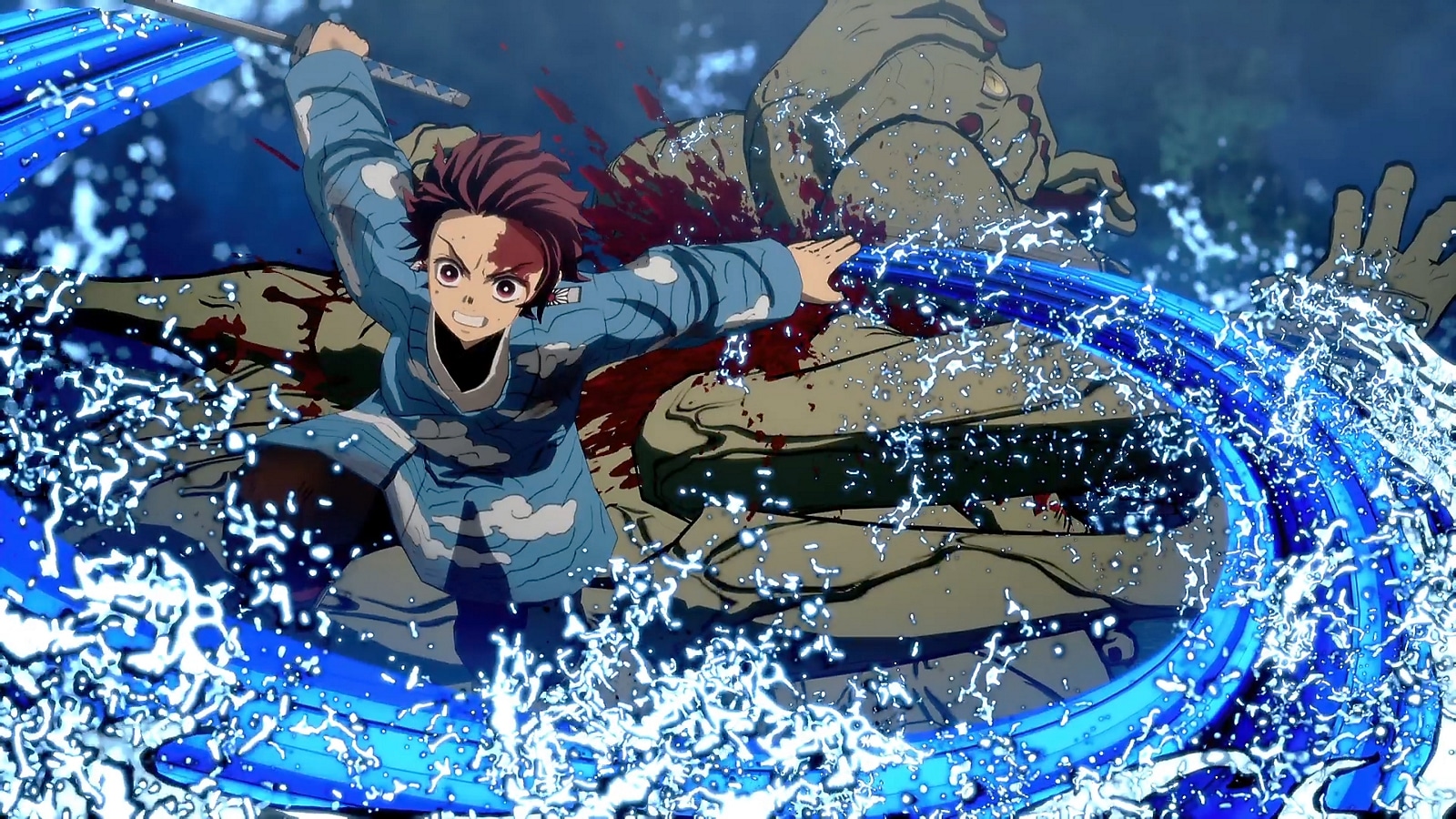 Take the sword of Tanjiro Kamado, whose family was slaughtered and sister Nezuko transformed into a demon herself, to fight the demon threat and turn Nezuko back into a human! 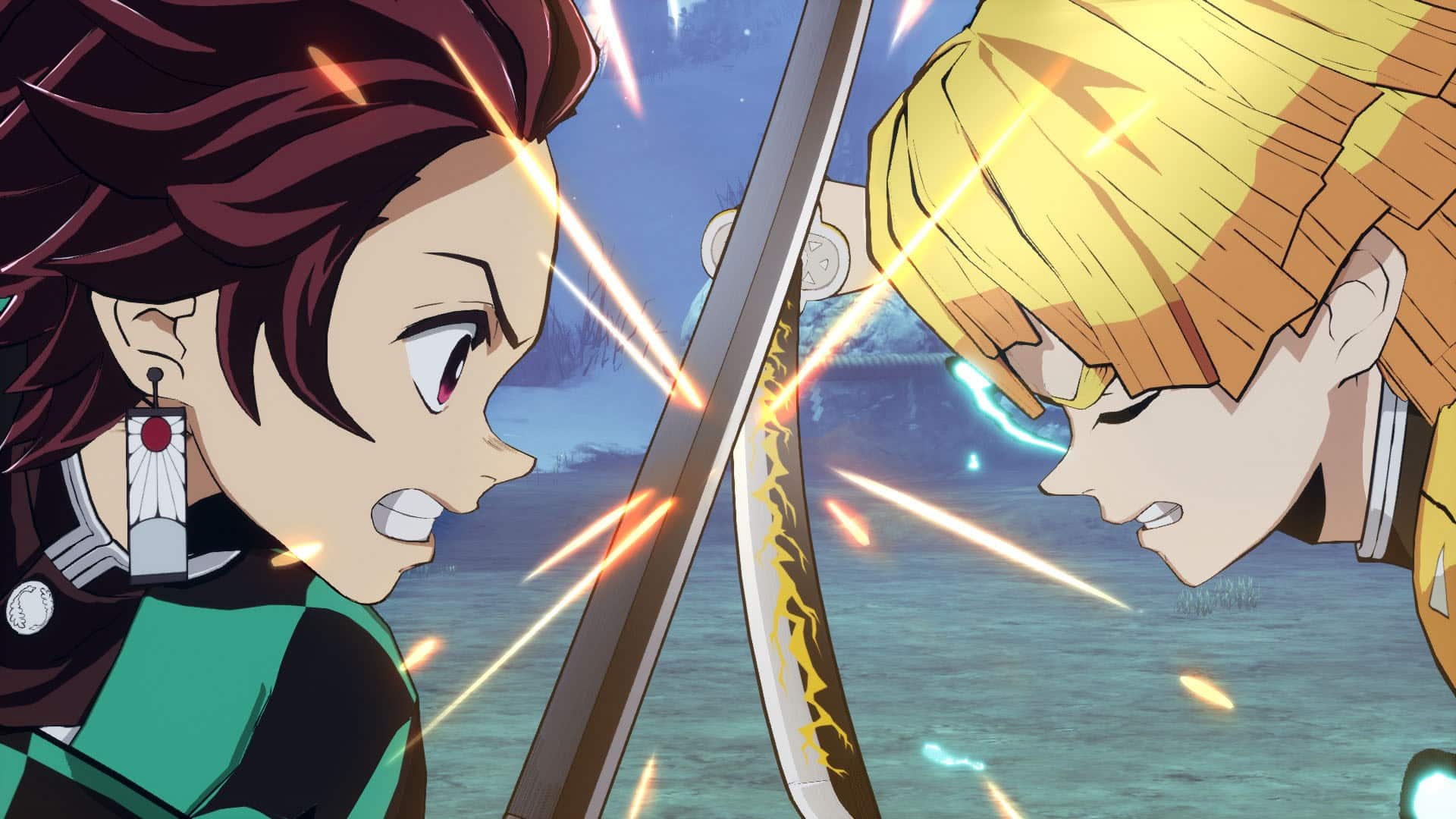 With simple controls and exhilarating gameplay, rise up to become the strongest of the Demon Slayers in Versus mode!

Up to 2 players can battle in offline or online 2v2 brawls with any combination of characters, including Tanjiro Kamado and Nezuko Kamado!