The latest instalment in the award-winning series, Sniper Elite 5 returns as Karl Fairburne fights to uncover Project Kraken in 1944 France.

Earn 42 Points with This Item

The latest instalment in the award-winning series, Sniper Elite 5 offers unparalleled sniping, tactical third-person combat and an enhanced kill cam. Fight your way across the most immersive maps yet, with many real-world locations captured in stunning detail, and an improved traversal system that lets you explore more of them than ever before.

Eliminate “Herr Wolf” by infiltrating the Berghof, Hitler’s private mountain retreat in the Bavarian Alps. Enlisted as part of the British assassination plot Operation Foxley, it is down to you to put an end to the Nazi leader’s reign of terror… by any means necessary. 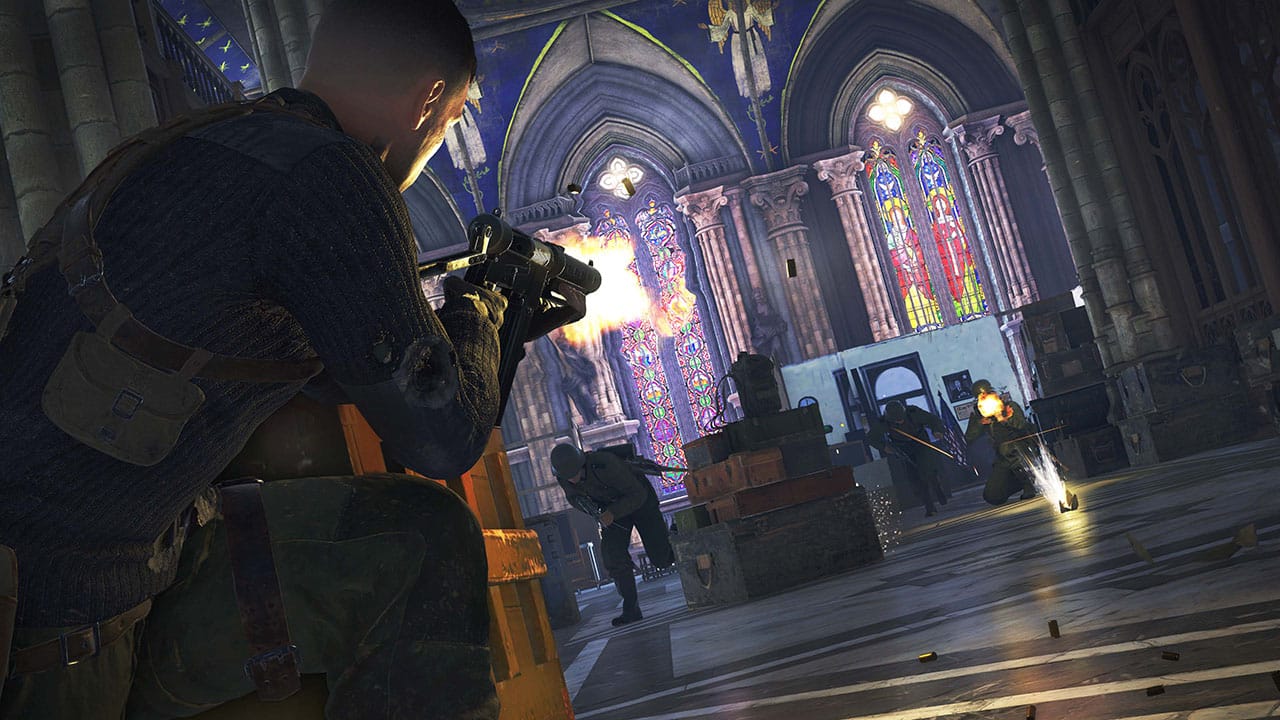 France, 1944 – As part of a covert US Rangers operation to weaken the Atlantikwall fortifications along the coast of Brittany, elite marksman Karl Fairburne makes contact with the French Resistance. Soon they uncover a secret Nazi project that threatens to end the war before the Allies can even invade Europe: Operation Kraken. 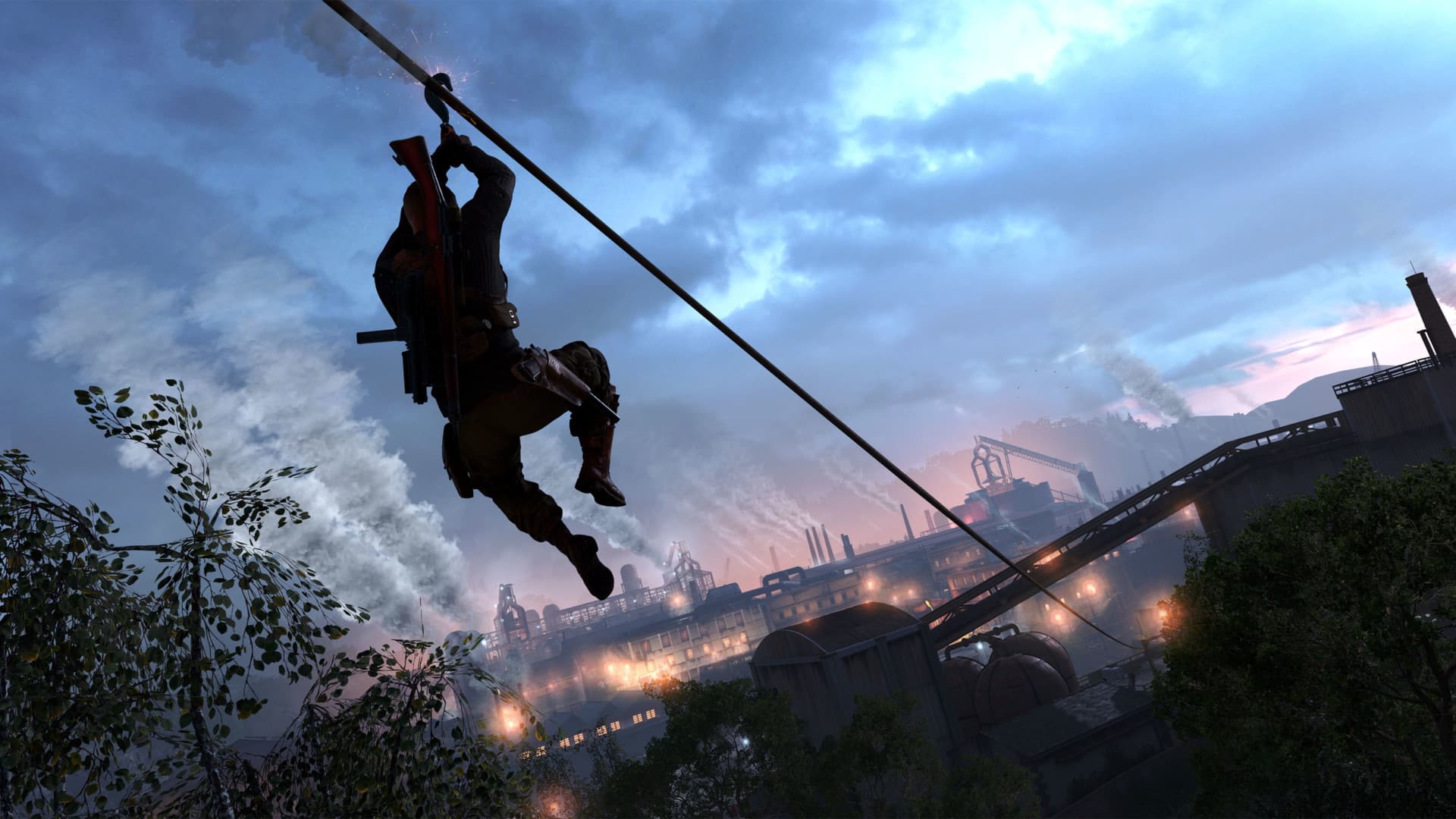 Many real-world locations have been captured using photogrammetry to recreate a living, immersive environment, and multiple infiltration and extraction points and kill list targets provide a whole new perspective on each mission. Take on the Nazi plot solo or work with a partner. 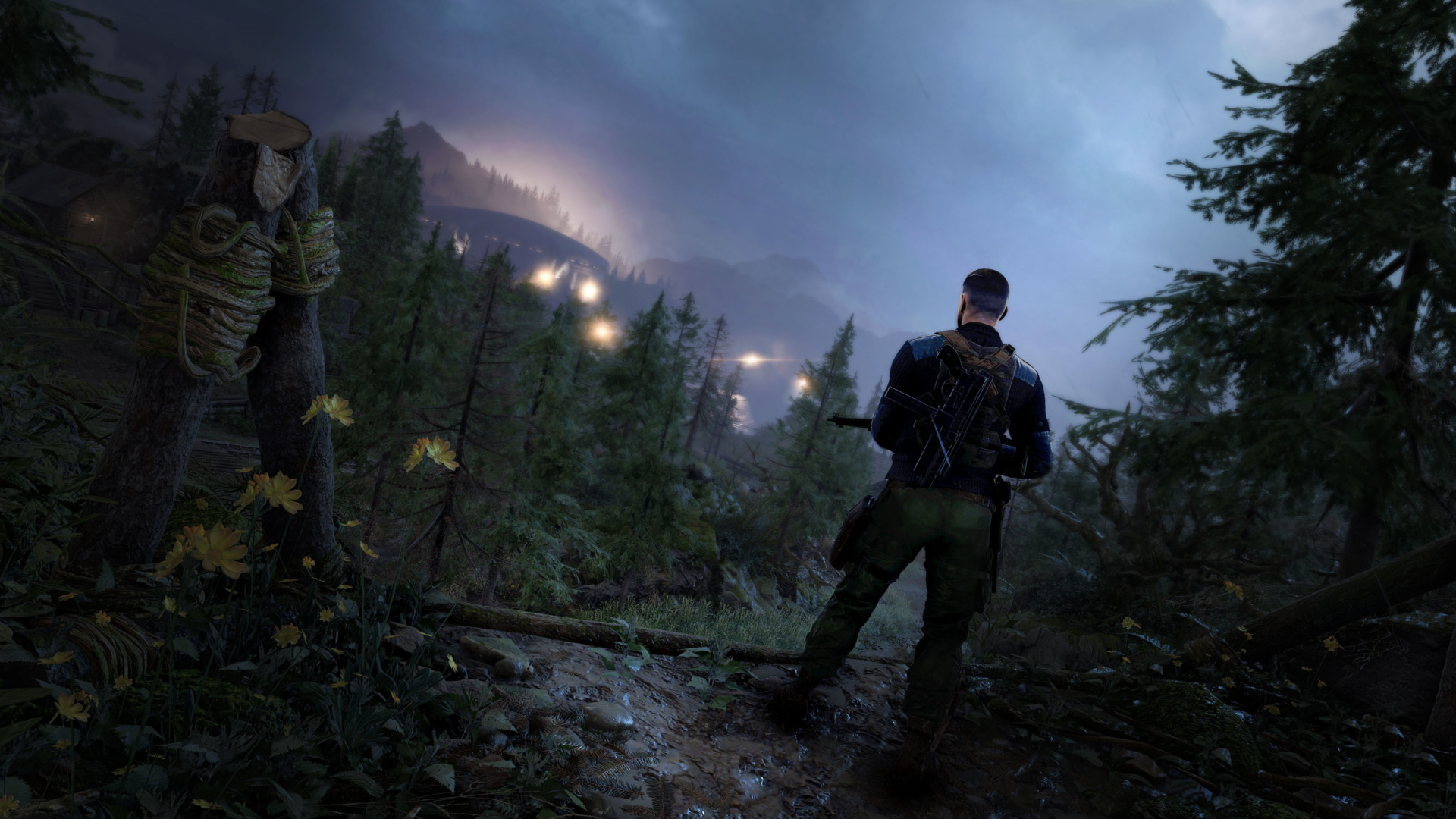 Use ziplines, slide down slopes and shimmy along ledges to reach the perfect vantage point, or to sneak past a sharp-eyed lookout. Factor in rifle stock and barrel options along with gravity, wind and heart rate while you line up your sights on the target in Sniper Elite 5. 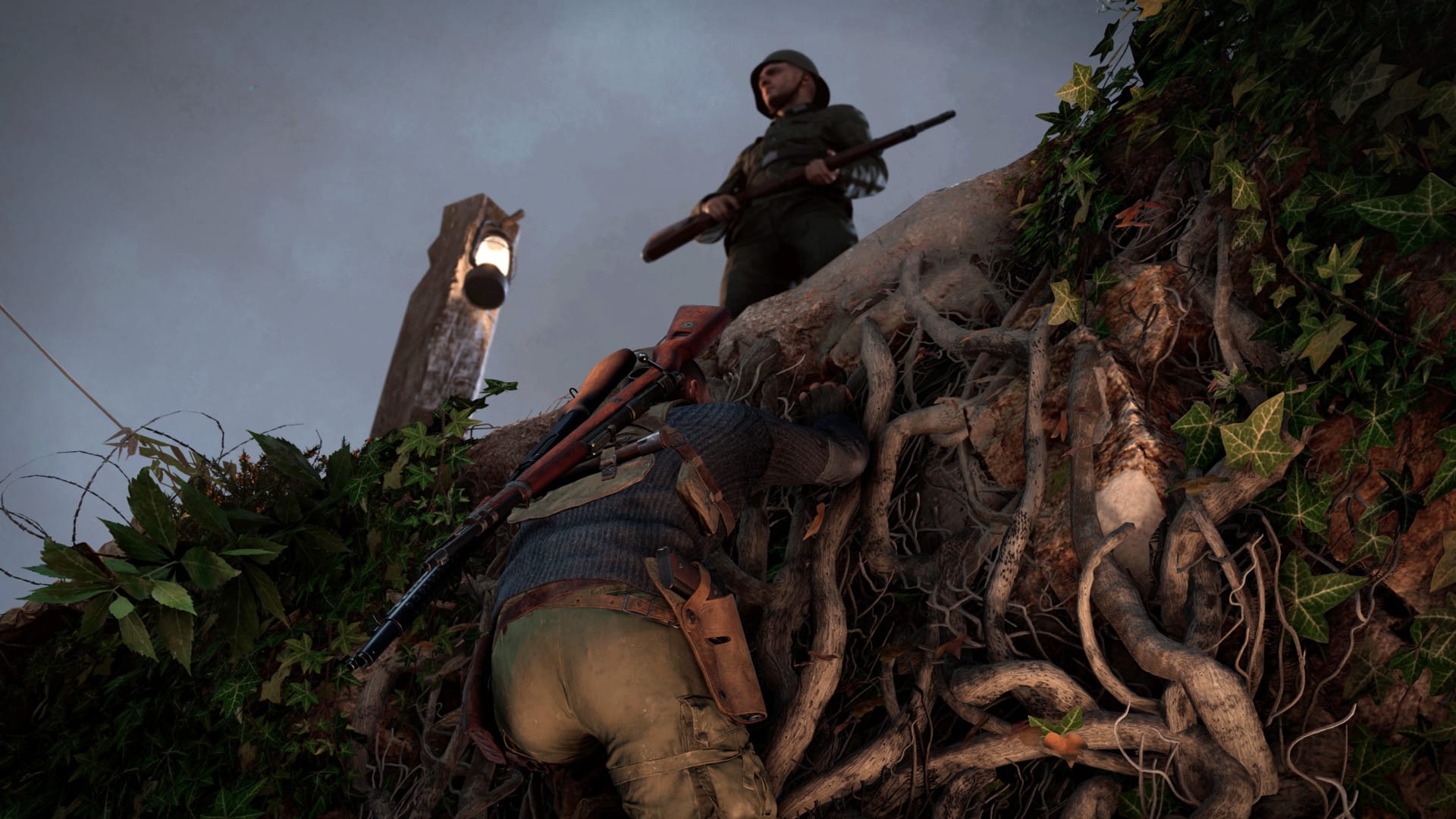 Use workbenches to customise and upgrade virtually every aspect of your weapon – change scopes, stocks, barrels, magazines and more. Rifles, secondaries and pistols all have a huge variety of options. On top of that you can select the ammo to suit your target, from armour-piercing right down to non-lethal.

Campaign Drop in PvP and Co-Op – Invade another player’s Campaign as an Axis sniper and engage in a deadly game of cat and mouse, providing a new dimension to the challenge as you stalk your prey. Alternatively, as Karl you can call for assistance and have a second sniper drop in to help you out of a tricky situation.

Customise your character and loadout and earn XP, medals and ribbons as you take on intensely competitive 16 player battles that will really test your sharpshooting skills. If co-op’s more your style, you can team up with up to 3 other players against waves of enemies in Survival mode.

More realistic and grisly than ever, the trademark X-ray kill cam returns in Sniper Elite 5, showing you the true destructive power of each shot. Bones deflect bullets unpredictably, ripping a new path through enemy bodies. SMGs and pistols can also trigger kill cams, including multiple shots in dramatic slow motion.