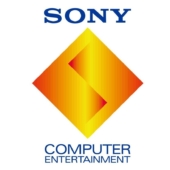 Recognised as a global leader in interactive and digital entertainment, Sony Interactive Entertainment is responsible for the PlayStation brand and family of products and services. PlayStation has delivered innovation to the market since the launch of the original PlayStation in Japan in 1994.

Sony Interactive Entertainment handles the research and development, production, and sales of both hardware and software for the PlayStation video game systems. SIE is also a developer and publisher of video game titles, and operates several subsidiaries in Sony's largest markets: North America, Europe and Asia. By August 2018, the company had sold more than 525 million PlayStation consoles worldwide.