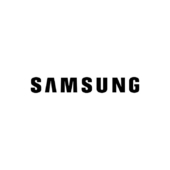 Samsung, South Korean company that is one of the world’s largest producers of electronic devices. Samsung specialises in the production of a wide variety of consumer and industry electronics, including appliances, digital media devices, semiconductors, memory chips, and integrated systems. It has become one of the most-recognisable names in technology and produces about a fifth of South Korea’s total exports.