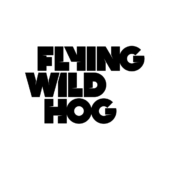 Flying Wild Hog is a Polish video game developer based in Warsaw and founded in 2009. The company is best known for the 2013 reboot of Shadow Warrior, and its 2016 sequel, Shadow Warrior 2.