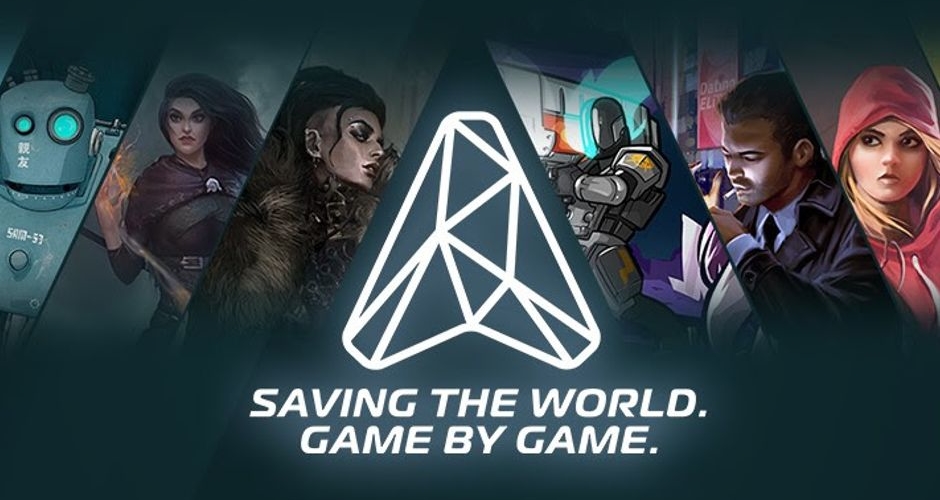 Based in Wiesbaden, Germany, ASSEMBLE Entertainment is an independent games developer and publisher, founded 2016 by Stefan Marcinek and best known for the survival city builder Endzone - A World Apart, that challenges players to survive and thrive following an environmental apocalypse and the modernised Leisure Suit Larry series, featuring two new entries in the iconic decades-spanning saga.

Despite the company's short history, Assemble Entertainment has already won the German Developer Award twice in a row - in 2020 and 2021 - in the category "Best Publisher". Assemble Entertainment also organizes GermanDevDays, an annual conference that that has been held in Frankfurt since 2016 and attracts more than 1,100 attendees from across the German-speaking video game development industry. The events also include the GermanDevDays Indie Award, where indie projects across Germany can participate in different categories to win prize money for their projects. The event is hosted by Stefan Marcinek, CEO and Founder of Assemble Entertainment.