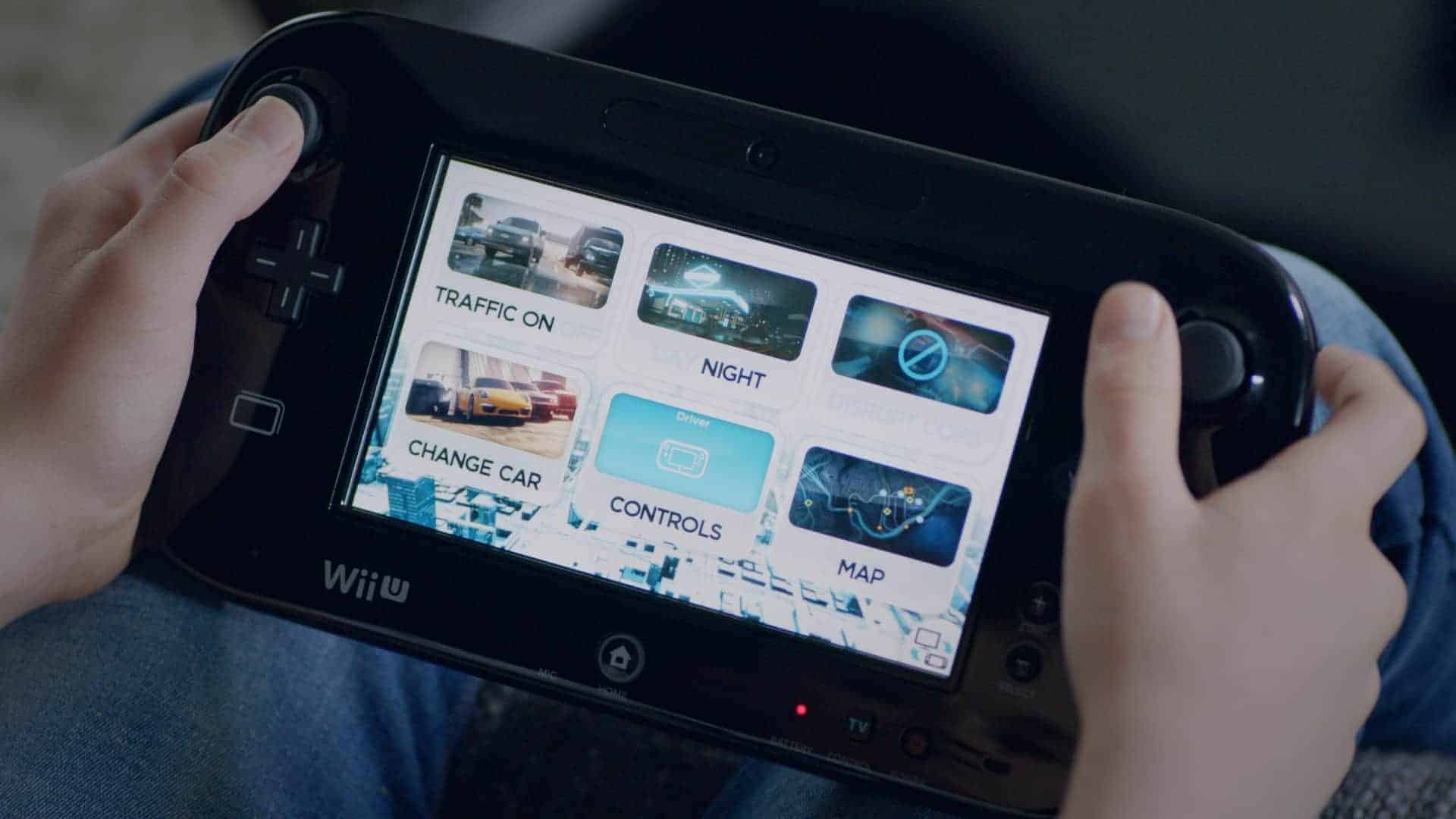 Wii U is a Failed Successor to the Wii, says Nintendo

How many of us can say that we played a Wii U and enjoyed it thoroughly? I imagine that the number of people who say yes is low. Nintendo acknowledges this fact in their latest fiscal brief, as they touch up on the many financial details of their business and the sales for all their platforms. As it turns out, the Wii U isn’t doing as good as they wanted. Nintendo’s president Satoru Iwata said this in the fiscal brief:

“Except for its backward compatibility with existing Wii software and accessories, we have so far failed to make propositions worthy of Wii U’s position as a successor to the Wii system. I remarked a while ago that it is difficult to change our prospects with just one title. Our objective for Wii U for the upcoming year-end sales season will be to dramatically change the environment surrounding Wii U with multiple key titles that can appeal to a wide range of consumers.”

Yikes. That doesn’t sound so good and I can completely understand where Iwata is coming from. While I’ve never had the luxury of sitting down and really trying out the Wii U, I watch a lot of gamers on YouTube known as “Let’s Players” and when this new Nintendo platform was released a couple of them tried it out and recorded the results. The consensus reached, I felt, was simply that the Wii U does a great job with typical Nintendo titles like Mario and Luigi, but that the Wii U is bad for games that are meant to engage more serious gamers, since you constantly have to switch your attention between two screens and the controls were terrible anyway.

Nintendo has a solid wish in that it wants to appeal to a wide range of consumers, but is that really possible with the way the Wii franchise is built? The Wii was an excellent platform for party games and casual games and it was hailed as such. What is the Wii U being hailed as? The ads still say family fun but I’m certainly not getting that feeling.

I’ve been in many households that possess a Wii system and I have never seen any of the big Triple-A titles that were ported. Video games such as Call of Duty had Wii iterations and I can honestly say that, I’ve never heard of or seen anyone purchasing it. Simply put, the public opinion of the Wii and now the Wii U is that it’s not a platform for games like this. It should stick to casual and it should stick to party games. Stay in the niche it thrives in and don’t ‘test the waters’ in another genre. There’s nothing wrong with focusing on what you do best, and I feel that Nintendo would do well to remember this fact.

What do you guys think? Should Nintendo keep trying to expand the market for the Wii platforms? Or, should they reconsider that idea and focus on where they have proven to be successful?