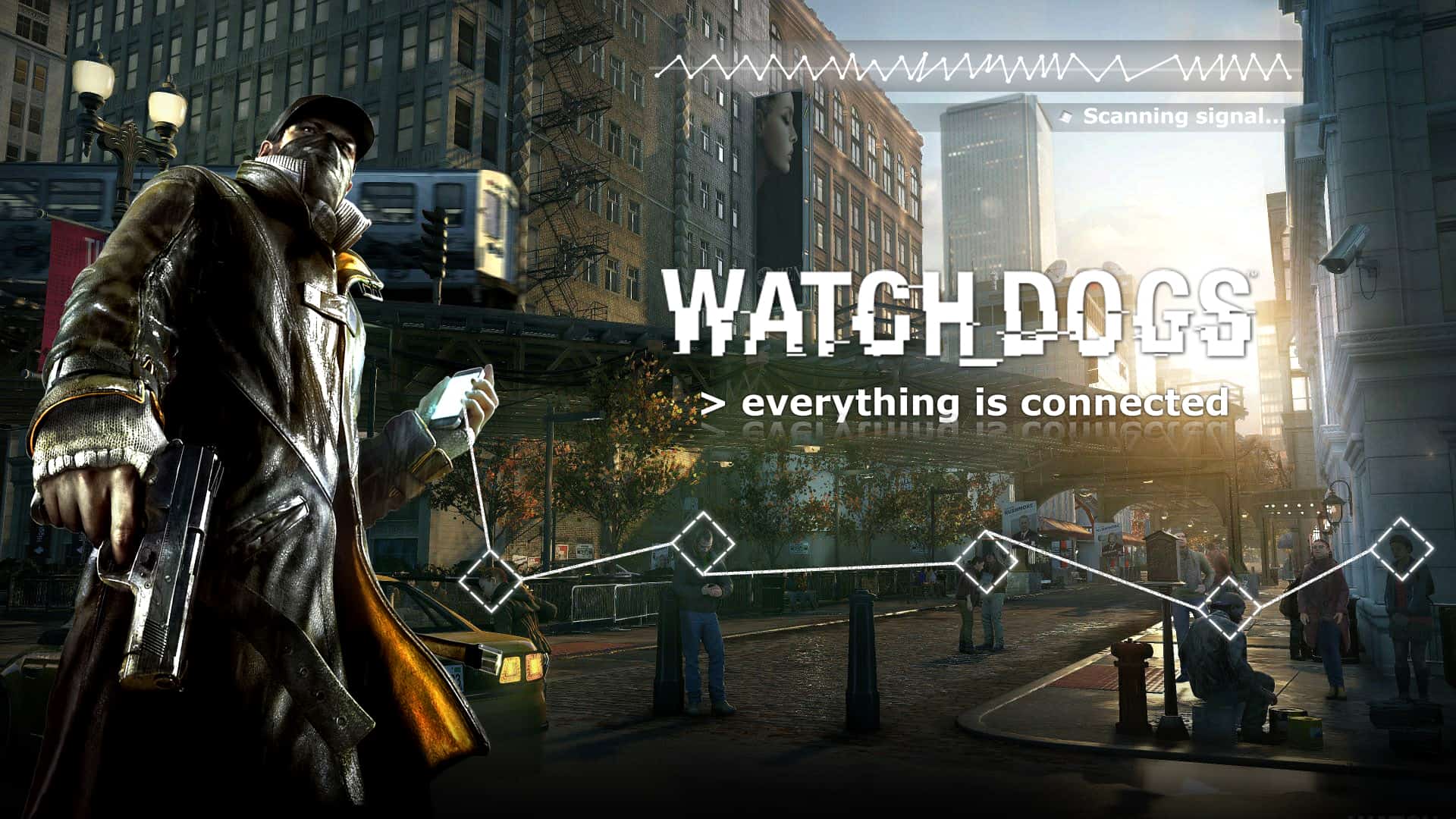 Today, Ubisoft revealed details of the Season Pass for the open-world, action-adventure game, Watch Dogs. The Watch Dogs Season Pass will give you access to a unique single-player story featuring T-Bone, a brilliant but eccentric hacker; a new Digital Trip game mode, Conspiracy, plus new missions, weapons, outfits and more. Over 25% saving versus buying each piece separately. The Watch Dogs Season Pass will be available for PlayStation 4, Xbox One, PlayStation 3, Xbox 360 and Windows PC.

In Watch Dogs players will assume the role Aiden Pearce, a brilliant hacker whose criminal past led to a violent family tragedy.  Now on the hunt for those who hurt his family, players will be able to monitor and hack their enemies by manipulating everything connected to the city’s Central Operating System (ctOS). ctOS controls almost every piece of the city’s technology and holds key information on all of the city’s residents. Players will access omnipresent security cameras, download personal information to locate targets, control traffic lights and public transportation to stop enemies, and more. Watch Dogs lets the player use Chicago as their ultimate weapon and exact their own style of revenge. Watch Dogs will be available worldwide on May 27, 2014 for PlayStation 4, Xbox One, PlayStation 3, Xbox 360 and PC.