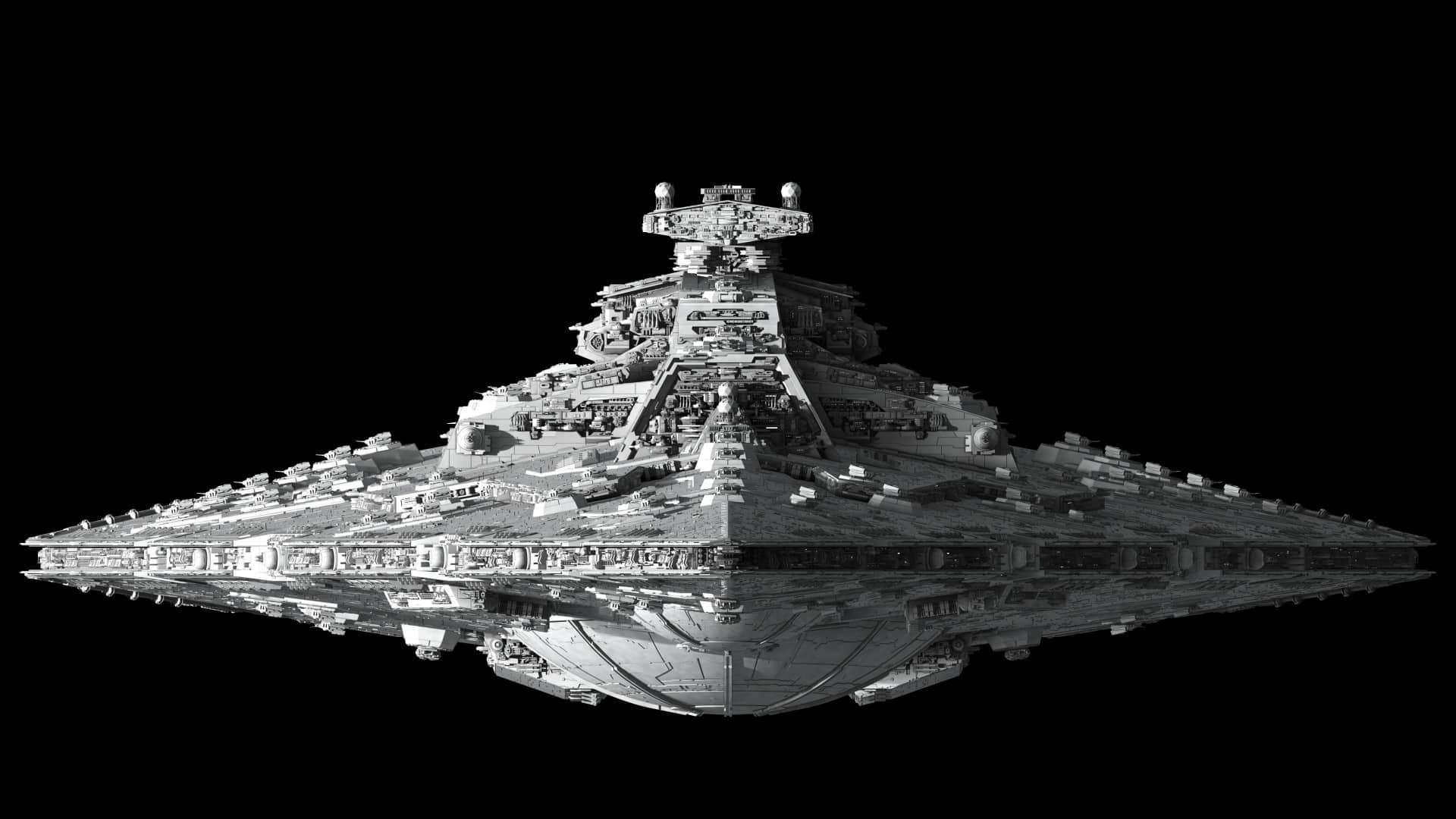 Telltale Games and Star Wars, They Want It!

It seems like Telltale Games is actually pursuing something that was said in passing nearly a year ago on a community blog. In January 2013, Telltale’s Chief Executive Officer, Dan Connors, held an interview with Redbull U.K. and said something that their fanbase had a bit of gleeful time over, “Coming from LucasArts, we always felt we could do a great Star Wars story game. We also love the idea of building out a deeper story to a great game franchise — something like Half Life Stories or Halo Stories.”

How cool is that? It’s true that there are a few key members in the Telltale Games Studio that have migrated from LucasArts, a studio that was pieced together 8 years ago and has grown steadily to the hyped status they now enjoy. Of course, their Vice President made sure to swoop in right after and assure the public that they weren’t trying to act as a replacement for the Star Wars series or Half Life saying, “Dan Connors was speaking more to our goal of wanting to take on a major gaming franchise someday. We want to build a narrative game series that supports another franchise — as we passionately believe our game would not compete with or cannibalize Halo 4 or the next Half-Life.“ 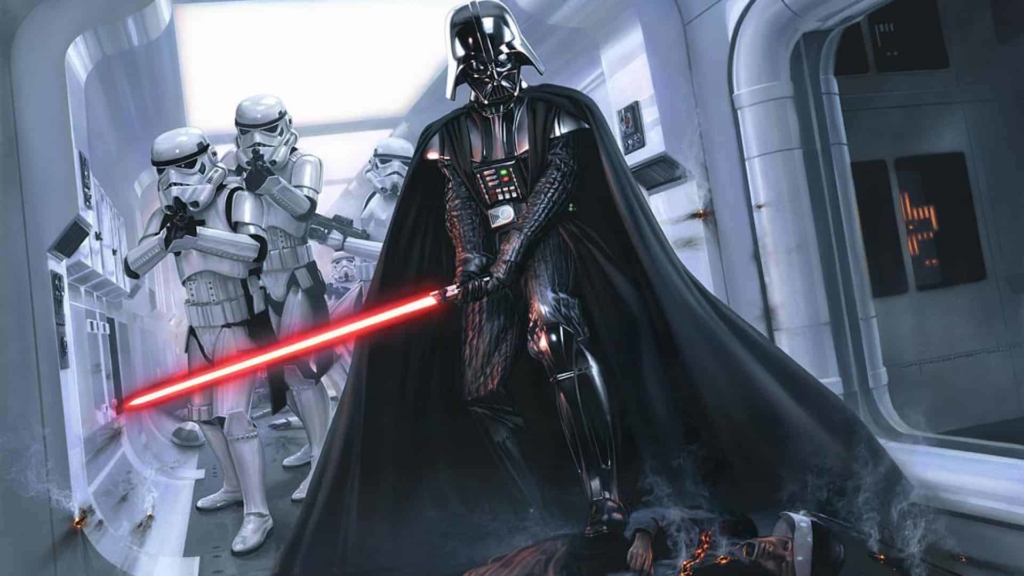 As always, companies have to cover their bases and I can’t help but shrug at it this instance. Allison didn’t say Dan was completely wrong about what they were trying to do but, that there was nothing conclusive about those specific titles. Eh, whatever – right? A hyped company with a great storytelling atmosphere expressing direct interest in something being redone like Star Wars is an excellent opportunity for the other party. For example, Star Wars Episode VII is being released only two years from today on December 18th, 2015. There’s a ton of attention from Star Wars fans, but how do you really catch the attention of people who weren’t all that into it? Or, haven’t had the chance to be a part of the strong fandom when it existed? You target the form of media that rules over all the rest – video games. If a chump like me can see the marketing gold just waiting to be utilized here, just imagine how badly the experts are celebrating in the confines of their offices while they piece a deal together to make it happen.

It turns out that Telltale Games was pretty serious about wanting to make an episodic series of a huge movie or game. On October 29th, the two founders of the studio headed over to reddit’s /r/games and held an AMA (Ask me Anything) with the huge community that exists there to answer any questions that they may have about past titles, future company directions, and pretty much anything else. It’s long, so I’ve listed the best ones I read below.

Dar434 asks, “If you could create a game with any IP of your choosing, what would you make?”

Dan Connor’s response, “Coming from LucasArts we have so many people here that love Star Wars and have worked with the license so that would be a great fit and very cool. In addition we will be working on a few licenses that definitely fall into our dream IP scenario and we can’t wait to announce those.”

Kevin Bruner’s response, “I’ll also say a Telltale Star Wars game would make me VERY happy! We’ve got some IP coming up that pretty much checks all of my personal favorites, which absolutely amazes/honors me.”

LightTreasure asks, “What plans do you have for SteamOS/Steam Machines?”

Kevin Bruner’s response, “SteamOS and Steam Machines look really cool! We pride ourselves on how many platforms we support and are adding new ones all the time (Ouya most recently). We’ll of course support the next gen consoles from Sony and MS, and I’m sure we’ll add more Android support in the future. Steam and Linux are on the radar, but perhaps a little further out.”

GoldenJoel asks, “400 Days was an awesome little experiment in putting the player in very immediate situations with characters we knew very little about. Do you guys like that type of storytelling over overarching stories, and if so, are you interested in doing more?”

Dan Connor’s response, “Yes we really feel like we are at the beginning in terms of figuring out ways to create compelling interactions between characters, so you are going to see a lot of different approaches as we build on what a Telltale experience is.”

Be sure to check out the full AMA for more answers and questions!

What I’ve taken away from reading this AMA and hearing this news are four things, all equally awesome. 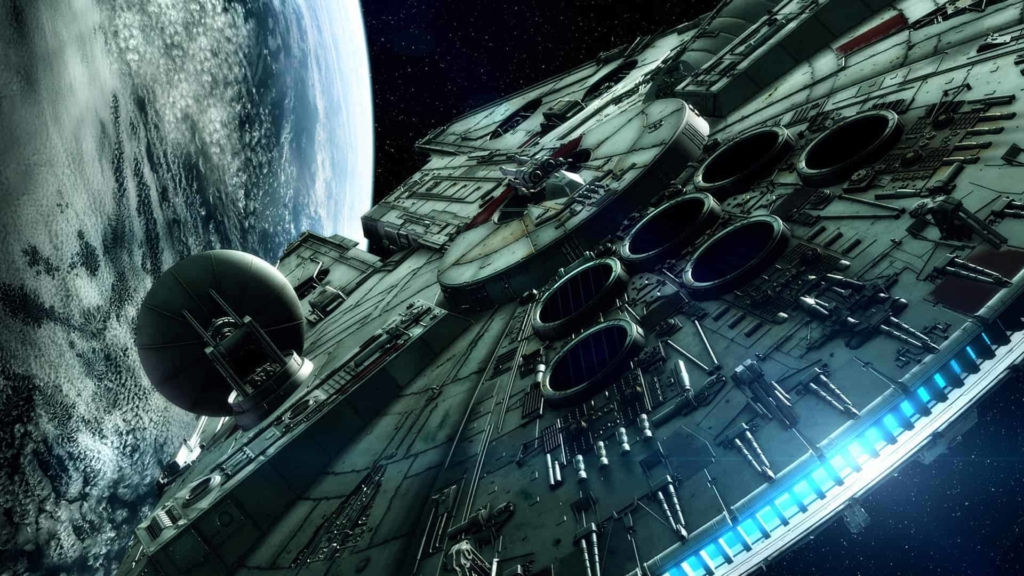 While I don’t expect them to actually create a game about Star Wars, I can’t help but feel giddy over the idea. Star Wars has needed a great game for a long time and The Old Republic sort of fell flat on its face in the bigger picture. The last great SW game I can even think of is Knights of the Old Republic 2, and that’s from nearly a decade ago (one more year and it’ll be 10 years since release). I can’t be the only one who has a soft spot for the idea of bringing a series with such potential back into the light right before the release of the newest movie. Let’s hope the executives in charge of the Star Wars gaming license feel the same way.