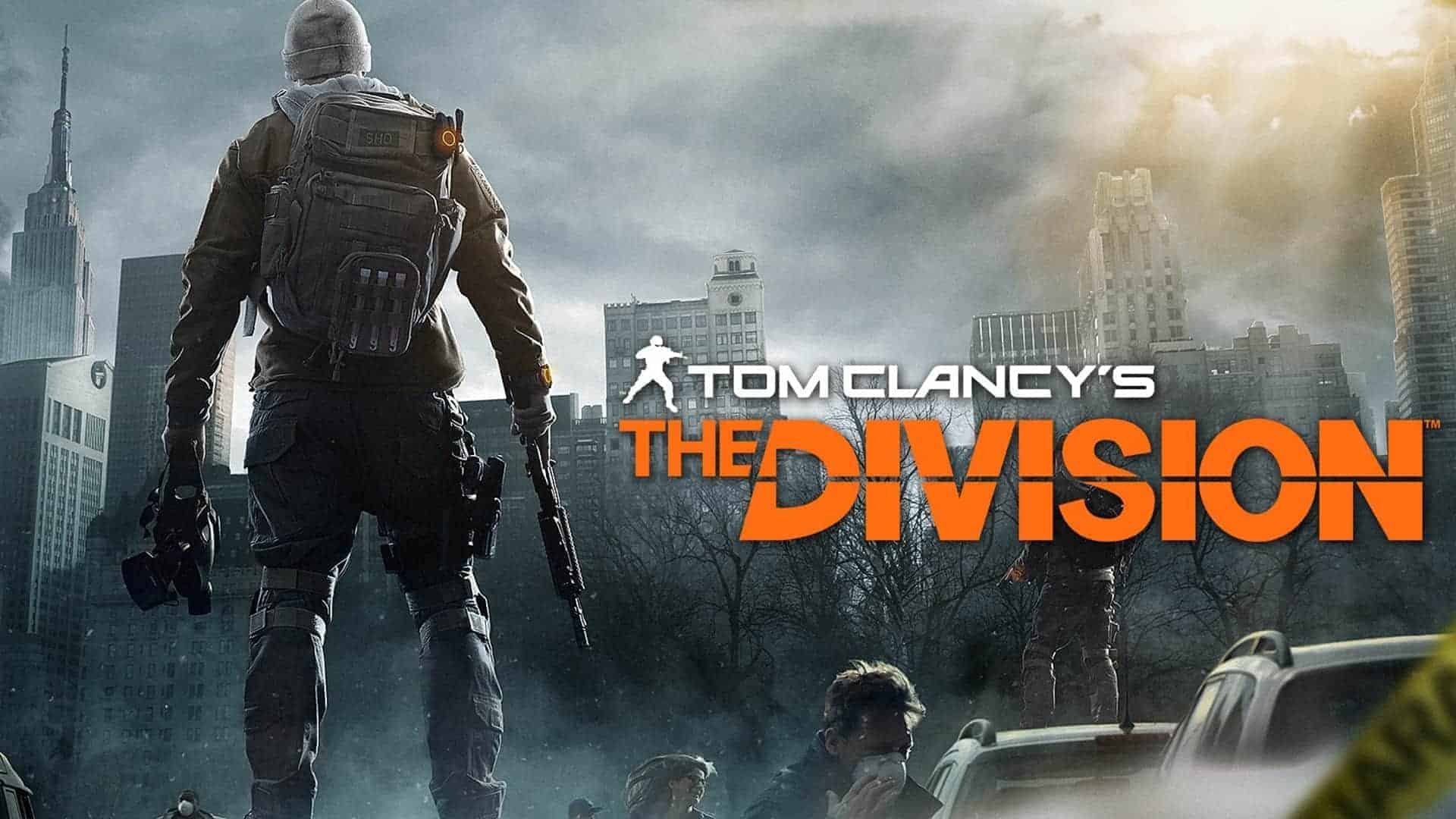 Some new facts about The Division

Society collapses as a pandemic ravages New York City and basic services fail within days. Society collapses and a classified unit of self-supported tactical agents are called into action. The Division agents are trained to act autonomously in case all else fails, fighting to preserve the last scraps of society, the agents find themselves enthralled in an conspiracy of epic proportions. Tasked with not only eradicating the manmade virus, The Division must also tackle those responsible. When all else fails…The Division gets going.

Ubisoft has released today a few more tantalising details about The Division. Read on… 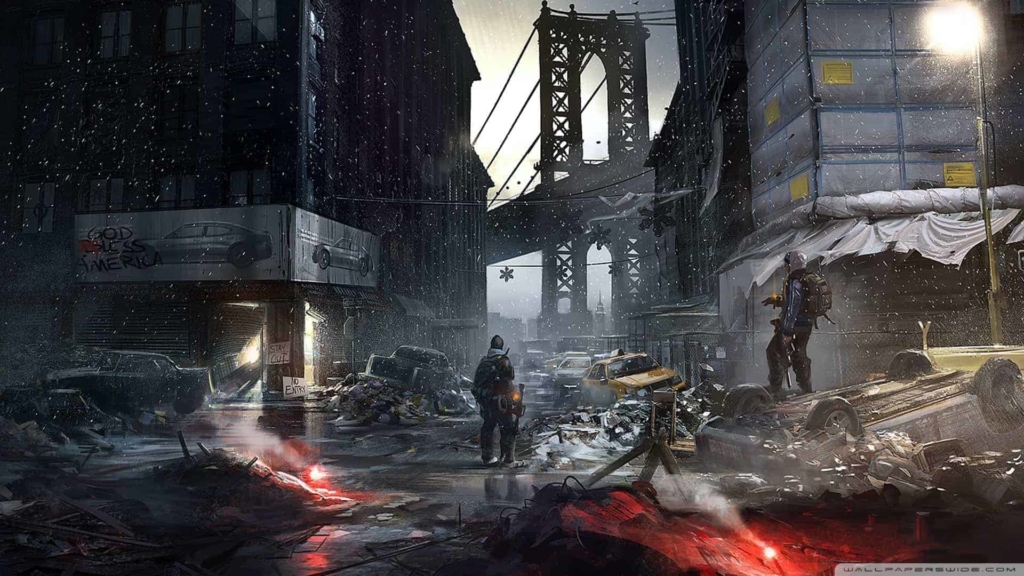 We live in a fragile and complex world, a web of interdependent systems we rely on every day. When one fails, others follow, creating a deadly domino effect that can cripple society in days. In Tom Clancy’s The Division, immerse yourself in a frighteningly chaotic and devastated New York City, where all has failed. As a Division agent, your mission is to restore order, team up with other agents and take back New York.

A new take on the Clancy series

Welcome to an online, open-world, RPG experience where exploration and player-progression are essential. Use your skills, weapons and wits in combat. Play in a persistent and dynamic environment that combines the Tom Clancy series’ core authenticity and tactical decisions, RPG action, trading and much more.

Team up with friends in co-op and jump in and jump out at any time. Use your combined skills to fight the crisis, investigate the sources of the virus and engage all threats…even your own citizens. Seamlessly engage in PVP, player-to-player trading, and experience suspenseful scenarios where danger can come from anywhere and anyone.

Gear up & live your own adventure

As part of The Division, harness state-of-the-art technology: both networked and prototyped. Loot fallen foes and craft new, improved gear. Completely customize your go-bag, an agent’s only supplies in the event of collapse, and communicate with the other agents at all times with your smart watch. Customize your agent with thousands of weapon types, skill combinations, gear and much more. The choices you make can help forge a recovery or plunge the city deeper into chaos.

On your smart phone or tablet, join your friends in real-time gameplay with exclusive characters. The app gives you a bird’s eye view of the battlefield, the ability to attack enemies and to place targets for your allies or enhance their capabilities.