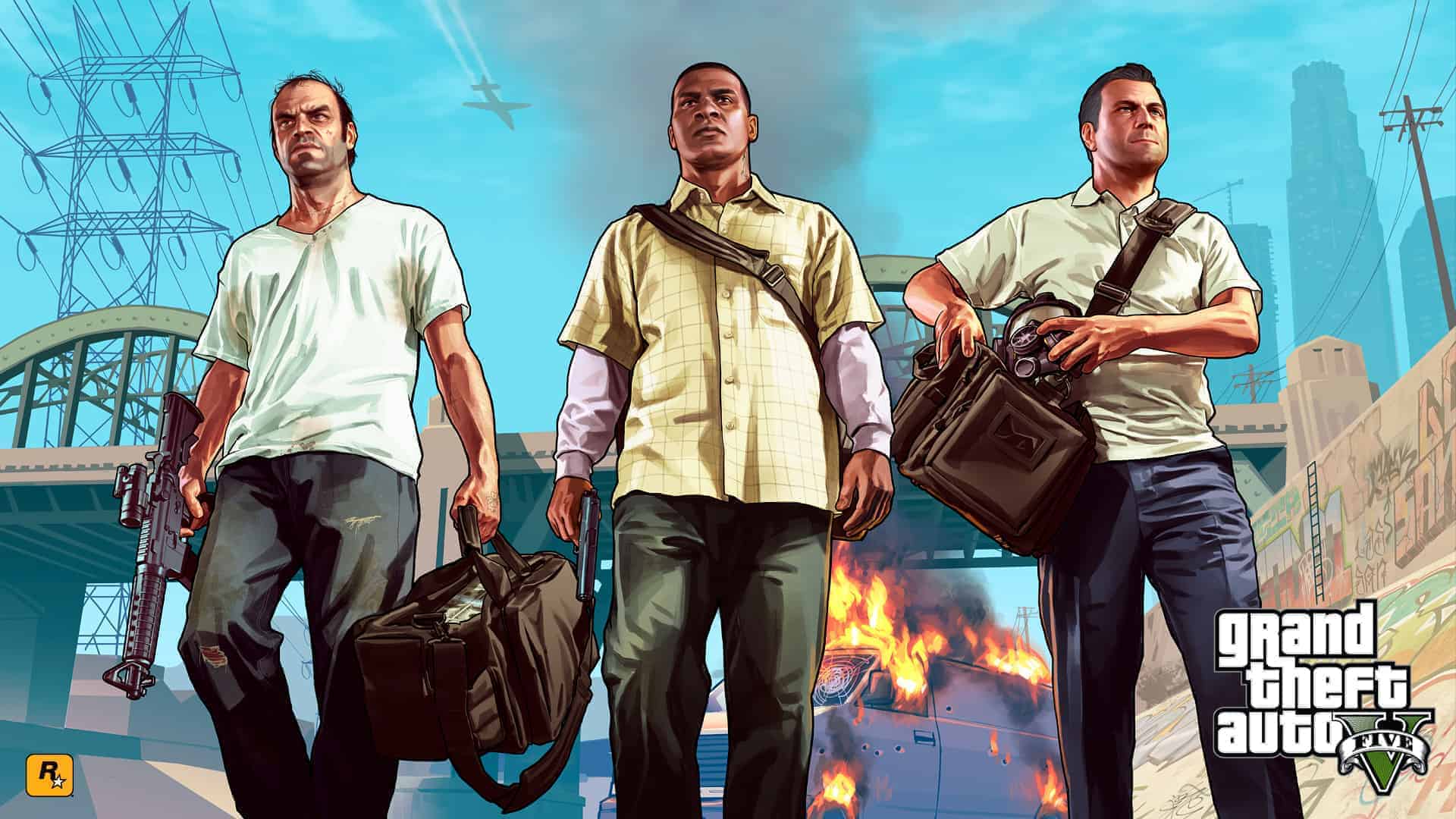 Grand Theft Auto 5 is out tomorrow for the Xbox360 and PS3 but alas, PC gamers are left out in the wilderness. Amazon, are advertising that it’ll be released for PC sometime this Autumn but no matter how hard we try or who we talk to, we can not confirm this. The inevitable online petition has being doing the rounds and an incredible 350,000 signatures have now been penned.

Has the landmark prompted the publisher to realise that they’d accidentally forgotten to announce our version? No, of course not. GTA5′s release campaign is likely comprised of a tightly controlled and meticulously planned set of stages, and – as always – making a PC announcement falls somewhere behind the console releases.

Maybe they’re scared that if they did announce a PC release, the other systems would be a barren sales wasteland. We’re just too powerful, that’s our problem. Probably not, but a late announcement isn’t against type. GTA4′s PC port was first announced four months after its console release.

Of course, Rockstar could instead be persuaded by the that aims to stop PC owners ever getting a copy of GTA5. The notably less popular petition, created “so PC Gamers learn their lesson and stop stealing games,” has now reached slightly over 10,000 signatures.