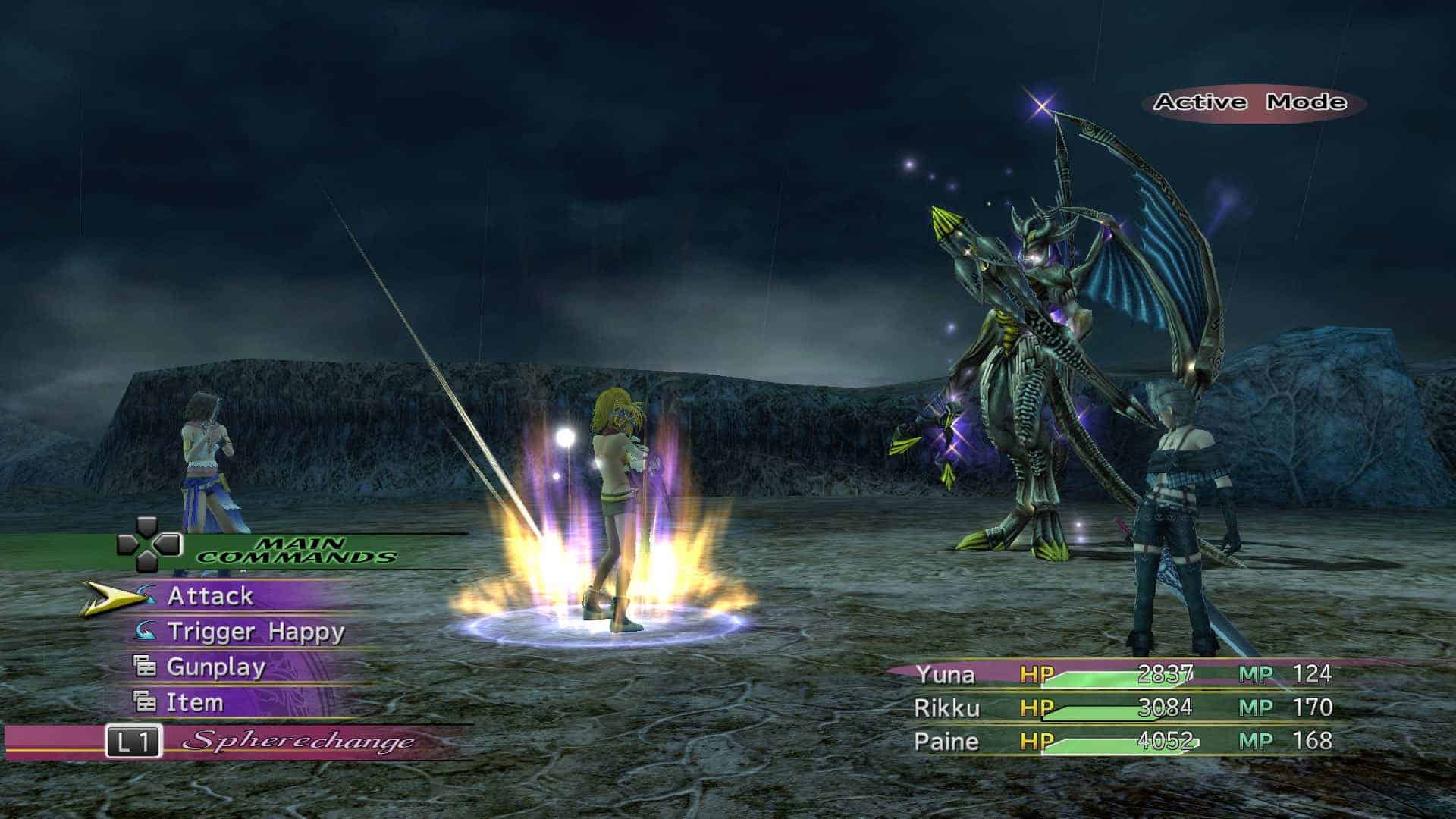 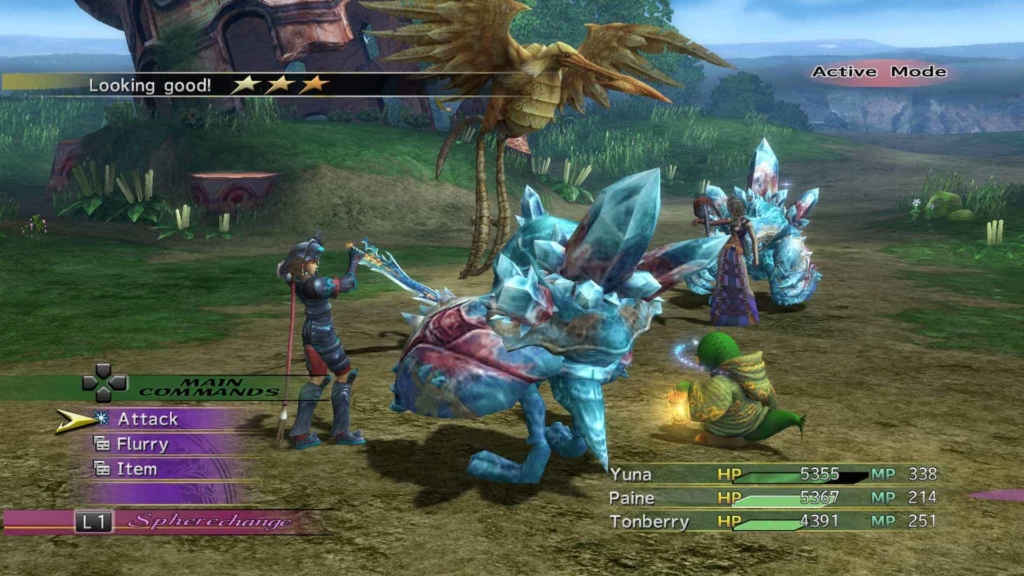 Considered a ground-breaking milestone for the PlayStation 2, Final Fantasty X was the first in the series to incorporate voice acting and full 3D graphics. In the remastered version, the artwork has been beautifully reworked and redrawn, and new character voices are included as part of the new 30-minute audio drama that will be played during the ending credits.

The game features brand-new content for the North American market and will provide players with an entirely new way to experience the world of Spira. Players will be able to watch the Eternal Calm, a short film following Yuna after the events of Final Fantasy X. Additionally, “Last Mission”, the storyline-based mission following Yuna, Rikku and Paine in their exploration of the Iutycyr Tower ruins will make its North American debut.

“With this remaster, we wanted to service our community by bringing back two of the most cherished titles in the series,” said Yoshinori Kitase, producer at Square Enix. “We’ve spent a lot of time completely remastering the game and the final high-definition experience is a true testament to the team’s hard work. We can’t wait for the fans to re-experience the gorgeous world of Spira.”

We’re yet to confirm if Final Fantasy X | X-2 HD Remaster is coming to the UK but as soon as we have, we’ll be sure to let you know.