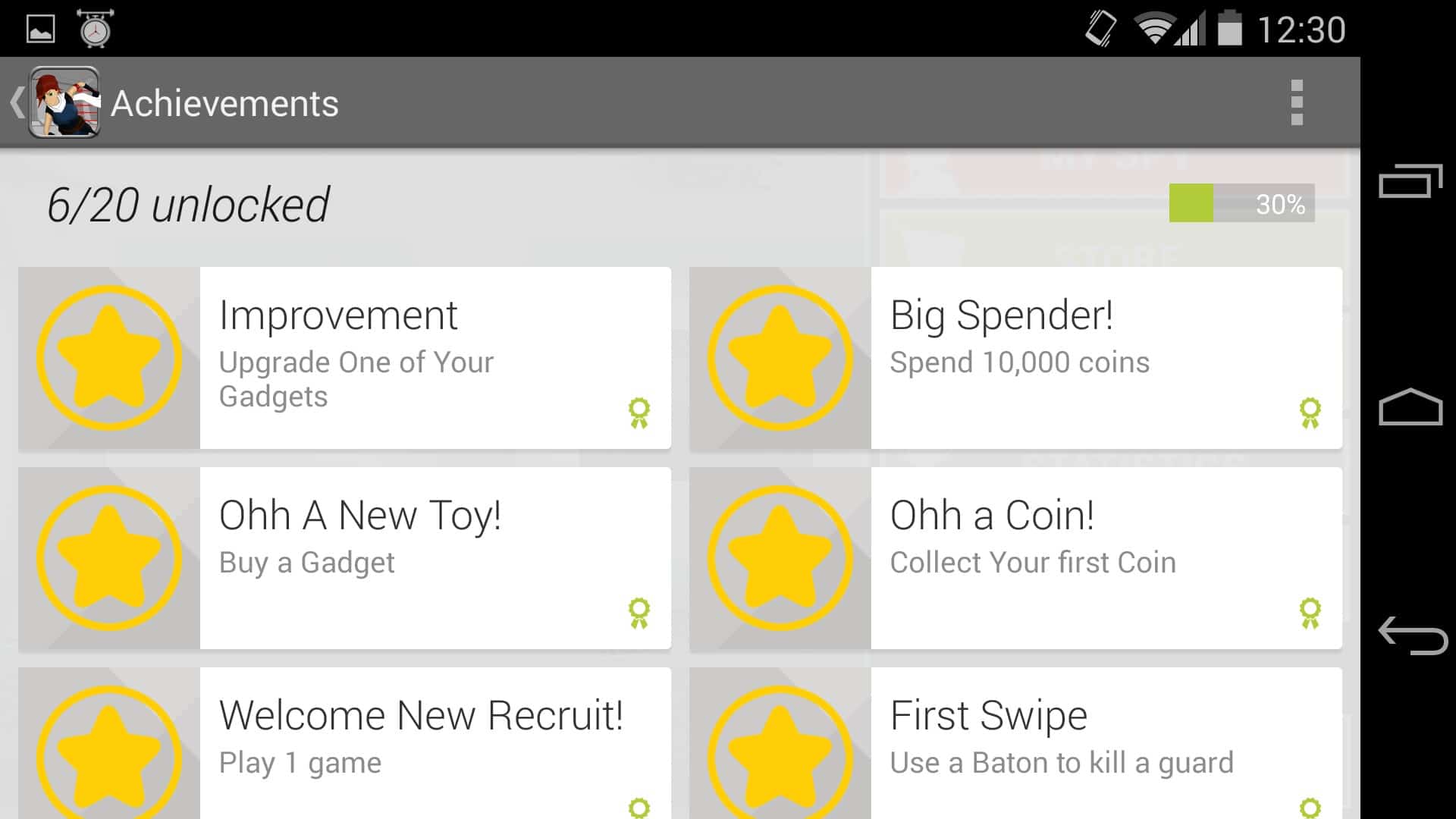 Confessions of an Achievement Hunter

They used to annoy the hell out me, the periodic pauses in a game as it informed me that I’d unlocked a Dwarf-Throwing achievement on some Middle-Earth inspired title, but now I hunt them out like the slick, gaming badass that I am.  Why?  Well derrr, because I’m an achiever; the clues in the name.

What started out as a simple side system of point scoring in Xbox games has transformed into its own sub-genre of gaming, with Sony’s Trophy system and the rather odd Steam Achievement Manager (SAM) waging into the fray too.  Taking the Xbox and PS systems, they represent a simple yet effective system in which a player receives in-game notification of passing an achievement determined by completing certain circumstances within the gameplay.  Achievements can be simple or complex and may be as simple as shearing your first twenty sheep in Farm Simulator, or sending fifty nameless henchmen to the Emergency Room in Batman:Arkham Origins, the game notifies you of your achievement and lodges the fact in the game statistics. Some achievements are useful markers in your journey through the cyberworld, some are just plain bonkers.  At one end of the spectrum you’ll find simply shooting weasels running around your feet with a handgun in Big Game Hunter wins your achievement, while it gets a tad more fraught in Rock Band 2 where the Bladder of Steel achievement requires you to play every song in the game without hitting pause once – yowzer; that’s seven hours of gameplay!!! 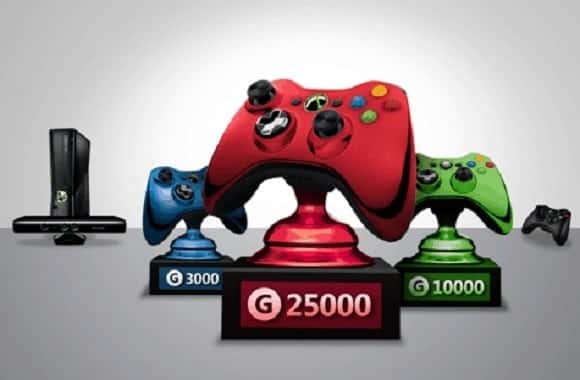 So why are achievements such big news?  What makes people want to pursue gameplay to gather these virtual medals?  Maslow’s “Hierarchy of Needs” puts the obvious human requirements at the bottom of his eponymous pyramid, supporting all the others above them.  The need for food and shelter come before the need of a secure environment and so on, but once you have the basics, most humans – Buddhists aside – want a little more from their lives.   Sitting proudly on top of Maslow’s triangle are the softer elements of self-esteem and the need for interaction, and that’s where the achievement system becomes important.   Finishing a game is one thing, but finishing it and gaining all 1000 of the achievement points sets one aside somewhat from all of your friends who have only gone as far as getting to the end credits.  It’s that “going a step further” that gives you the satisfaction and the ability to wryly flash a winner’s smile at your friends.

The psychological building blocks behind achievements may seem as simple as sheer gaming addiction, but research has found that it’s a lot more complex than that with shades of both obsessive-compulsive behaviour and the need to win coming into play.  The collection of points isn’t about having them just because they are there and available, it’s much more to do with standing out as a winner.  Gamers finish the game; Alpha Gamers finish the game and collect all the achievement points too.  In an electronic version of kicking sand in the wimpy kids face; flashing your achievements in gaming communities gives you a weird credibility.  After all, the need to win is allied to our sense of what is right and being thought of as right, inflates our ego and self-worth which harks back to Maslow’s infernal triangle. 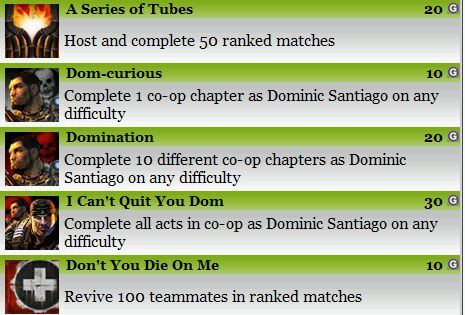 Achievements are undoubtedly big business, but the move towards cloud computing and the posting of achievements on public forums has the possibility of taking the system to a whole new level.  Supposing the completion of a game with all 1000 achievement points could be transmogrified into a certain value being taken off your next game purchase, or maybe used to increase on-line presence or abilities?  Suddenly hunting for those hidden gems becomes a whole lot more interesting and worthwhile. Game consoles using an achievements system have seen the benefits of it and manufacturers are starting to realise the potential in a mode of entertainment that is fast outstripping movies in terms of money-making capabilities.  With the new generation of consoles hitting the stores, there is much focus on achievements and how best to use them to retain a game-playing public is well underway and those results could well determine how we all play games in the future.

So love ‘em or hate ‘em, achievements are certainly here to stay; they’re just too important to be disregarded.  And just what is the toughest of them, should you be feeling really brave?  The Seriously 3.0 achievement from Gears of War 3 may be it. First, you have to reach rank 100 and earn all of the game’s “Onyx” medals, itself requiring 6,000 kills with each of the game’s 5 weapons. After this you’ll need to take 1,500 enemy leaders captive and be an MVP in competitive combat five times. But that’s just the warm-up in this mega-tough requirement! The achievement ultimately has over a dozen checklist items, becoming increasingly brutal as they go.  However, pause a thought for the I Am Arthur Clarke achievement in Paramount Digital’s weird platformer, War Of The Worlds.  The game itself was fairly mundane, but it boasts the achievement which requires the gamer to complete the entire game in one sitting with no deaths. To date, it has not been reported as unlocked.  Now that sounds like a challenge.  Who’s with me: who’s bloody with me?