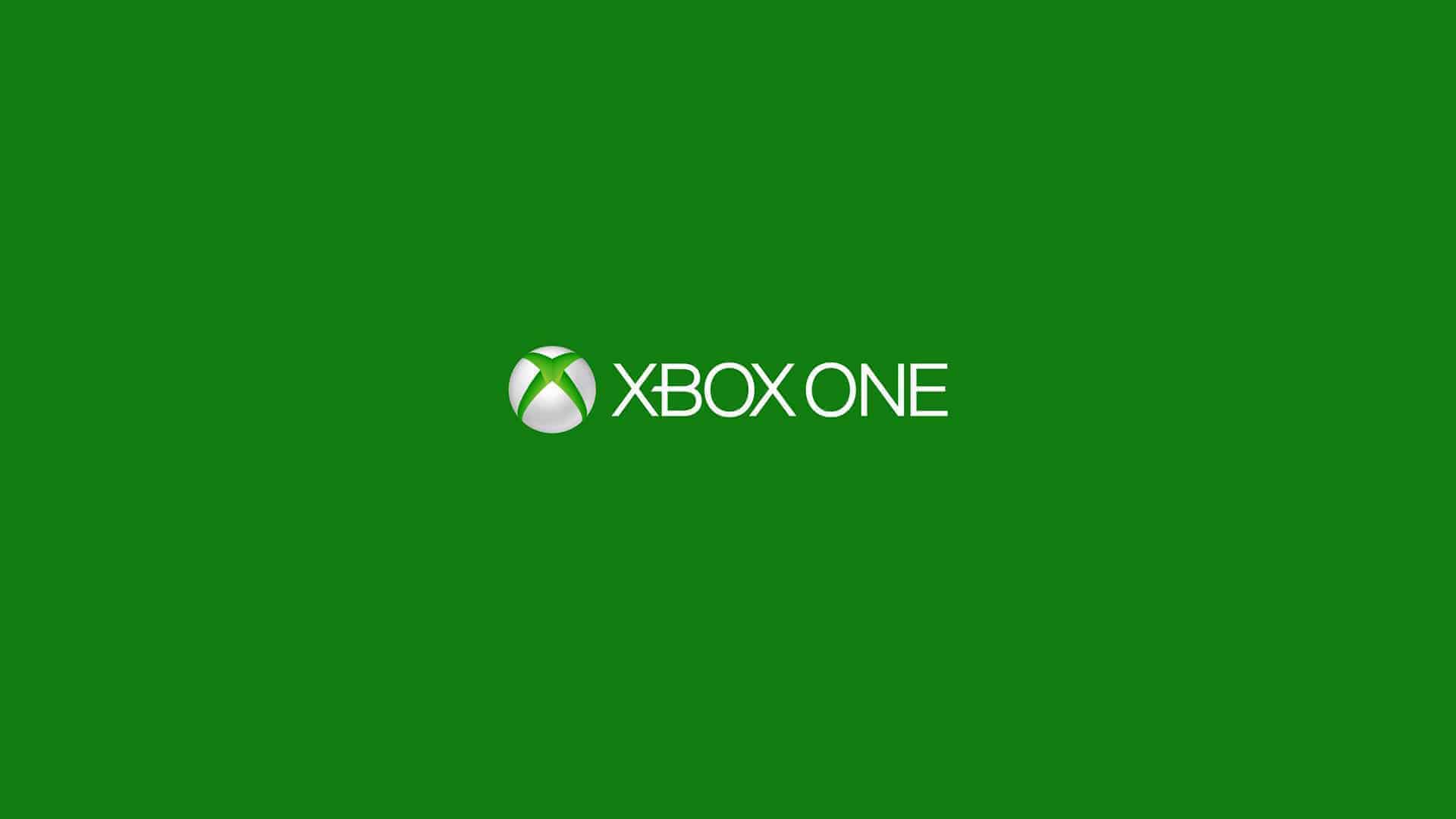 Today’s announcement from Microsoft is the next step in the continual improvement the Xbox One is undergoing. Microsoft are inviting users to help give feedback on what needs the most attention the soonest. After the last update, here’s what in next month’s.

You may be contacted by Microsoft via Xbox Live over the coming weeks as they continue to expand the userbase that is inputting to the process of improving the Xbox One experience.

As always, we will bring you any more news on Xbox One updates as we receive it, as well as the PS4, Wii U and other systems.