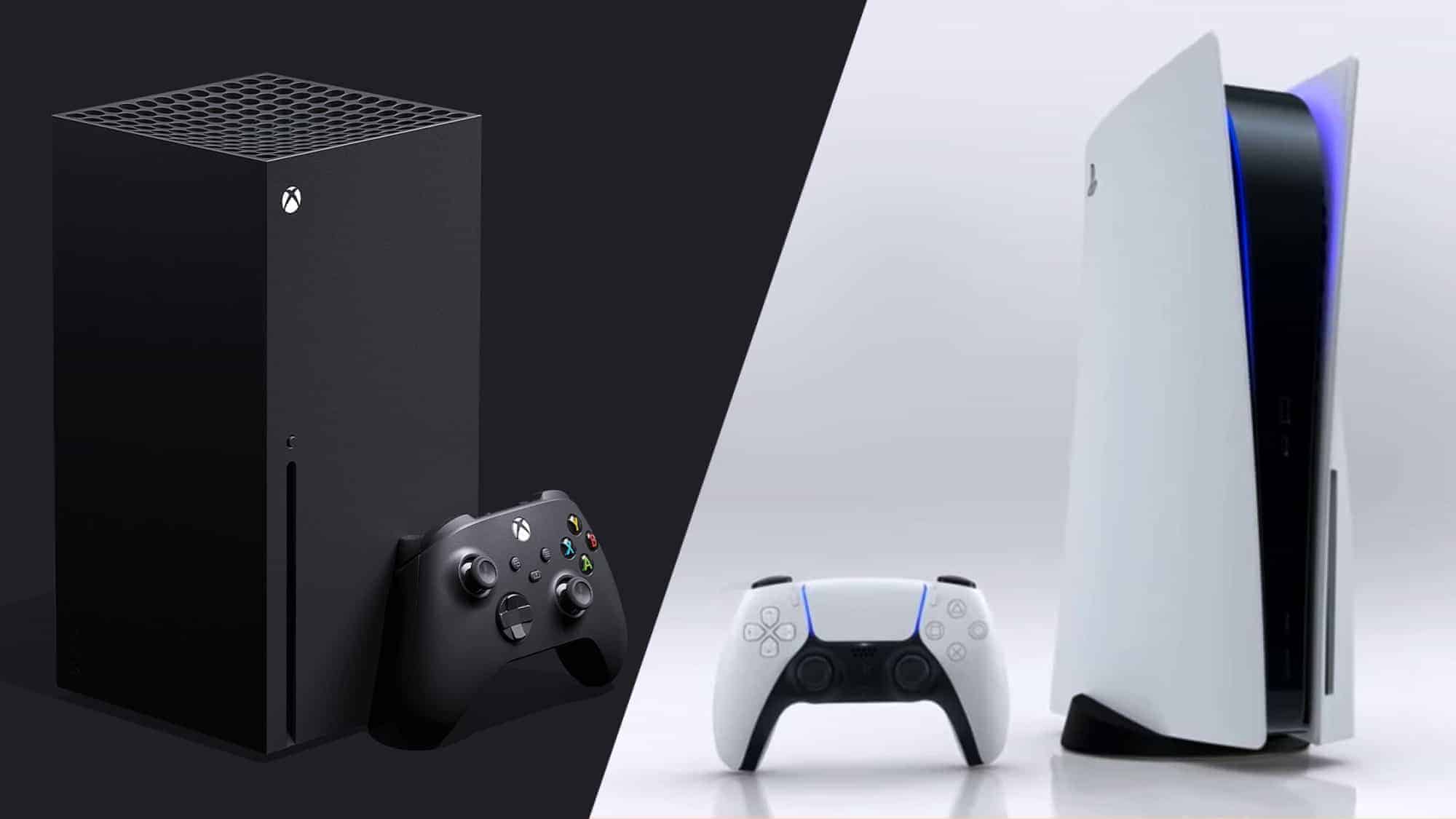 Below is all the information you need to know regarding the consoles that will be adorning our homes this Christmas.

Microsoft are bucking a trend from previous new gen launches by releasing two versions of the Xbox from the get go. The Xbox Series X is the flagship model with the Series S coming as the cheaper , but equally capable, option.

As we’ve come to expect, a number of launch titles are ready to go. However, the much anticipated Halo Infinite is no longer on the list. Originally marketed as the flagship Xbox launch title, the decision has been made to push the release of Halo Infinite back into 2021.

Pricing for the new Xbox generation is very similar to that of the Xbox One at launch. The Xbox Series X will be going live with a price of £449.

Unlike with the Xbox One, the Xbox Series X is predicted to match the PS5 price. This is less about the Xbox coming down in price and more the PS5 has crept up.

The Xbox One S is Microsoft’s less expensive, all digital offering. Performance takes a small hit and there’s no disc drive in the console. But, it’s a lot more affordable than the Series X at £249.

So what do these specs mean?

AMD are supplying both the CPU and GPU. The Zen 2 architecture is AMD’s current – soon to be last – generation of CPU. The Zen CPU architecture has been at the forefront of AMD’s resurgence in recent years. The CPUs AMD are churning out nowadays are superb. Zen 2 saw another big jump in performance from Zen 1 and Zen+. Although the name might not suggest it, Zen 2 is the third generation of Zen CPU.

While the CPU in the Xbox Series X is a custom CPU, we can hazard a guess that performance is on a par or slightly ahead of something like a 3700X, 3800X or potentially even, a 3800XT.

As for the GPU, this is very exciting. AMD are about to announce the next generation of desktop graphics cards and based on the hype surrounding that – the graphics processing capabilities of the Xbox Series X are going to be top shelf. It’s fair to say that the work done for the Xbox is going to transfer across to the PC enthusiast market.

For the first time, AMD will be entering the ray tracing space. Ray tracing is an exciting – and still relatively new – technology that completely changes how lighting and shadows are rendered in games.

The biggest omission from the spec list for the Series S is the optical drive. With “just” 512GB of storage, you might be worried about rapidly running out of storage. With the likes of Call of Duty: Modern Warfare taking up a now whopping 200GB of space on hard drives there is genuine concern. However, Microsoft will be releasing a 1TB expansion card to help with getting all your games installed. Furthermore, as with the Xbox One, an external hard drive can be plugged in via USB3.0 which gives a lot more options for increasing storage of the console.

The reduction in hardware power does mean that native 4K resolutions aren’t possible but 1440p is a perfectly adequate resolution for all games.

All in all, £249 for a console with this power is a brilliant deal and will satisfy all but the most hardcore gamers if budget is an issue.

There isn’t quite as much information on the PlayStation 5 as the Xbox Series X and Series S. There is still plenty to sink your teeth into and get excited about.

There is no official date from Sony at the time of writing. The official word is “Holiday 2020” which in video game speak traditionally means November. This would support the claims of Twitter user @IronManPS5. They claim the PlayStation 5 will be released in Japan on November 14 with North America and Europe getting their release 6 days later on November 20.

With Microsoft releasing the new Xbox on November 10, a November 20 date for the PlayStation does make sense and if anything, could be brought forward by a week or so.

As with the release date, there’s no official pricing information or pre-order information as yet. Sony does have a pre-ordering lottery open on their website.

There will be a limited quantity of PS5 consoles available for pre-order, so we will be inviting some of our existing consumers to be one of the first to pre-order one from PlayStation.

Pre-order reservations will be taken on a first-come-first-serve basis, so once you get an invite via email, we encourage you to follow instructions and act fast.

Specs for the PlayStation 5 are very impressive. AMD has been hard at work again with the development of hardware for the new generation of consoles.

Sony has been hard at work delivering a massive performance increase to the PlayStation. Through a combination of more raw power and clever innovations, the PlayStation 5 is shaping up to be an extremely capable gaming platform.

Overall, both the PlayStation 5 and Xbox Series X look like console monsters. The specs are very impressive and the key element to the specs is that the architecture is the same as that of desktop PCs. This means that for the first time, the architecture of a console is almost identical to that of a PC and subsequently as powerful…at least for now!

In terms of value, it’s a no-brainer. If you’re looking at a new gaming system, forget about buying a PC for the time being. A new PC would cost over £1,000 to build a comparable system.