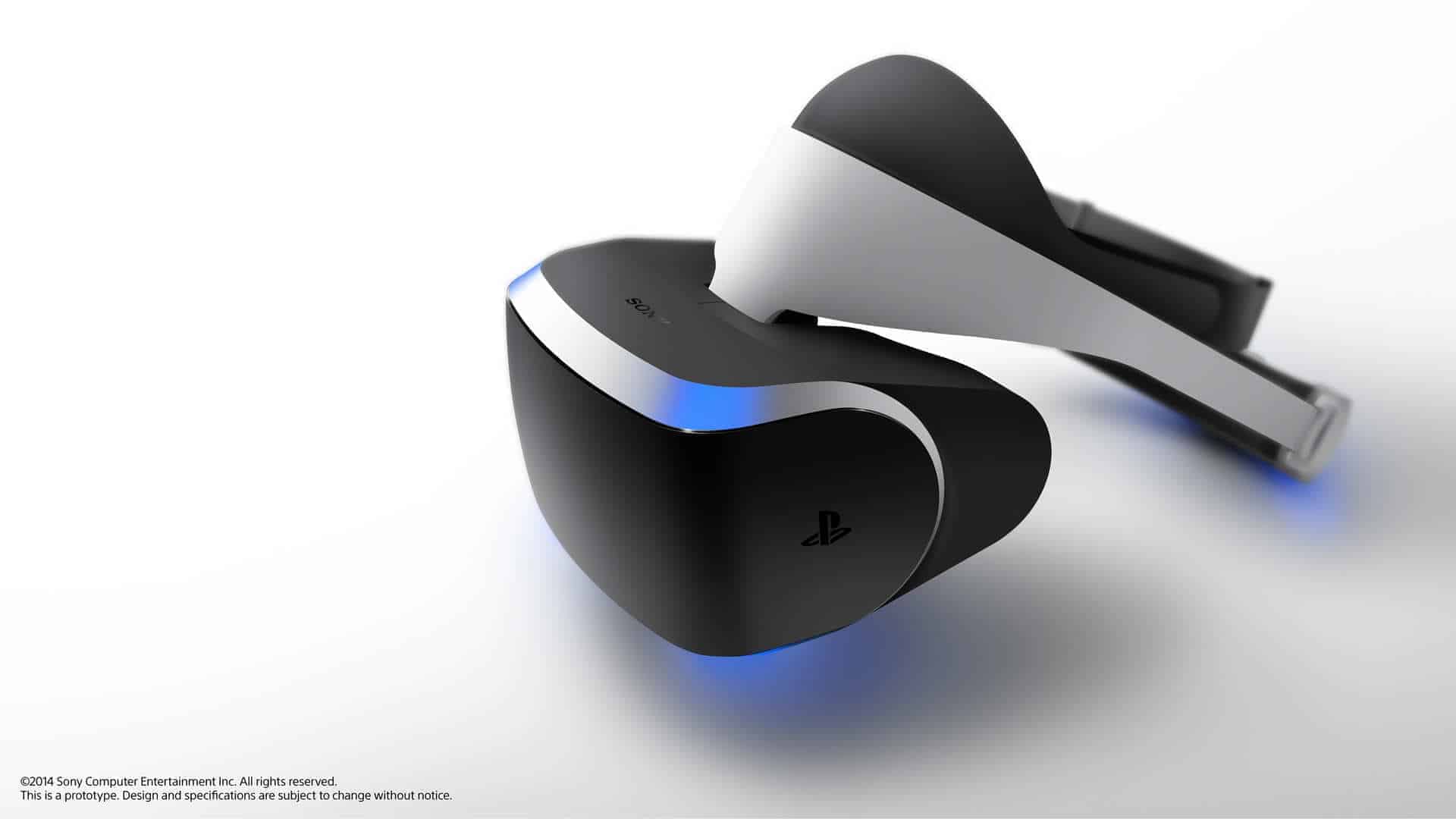 And so it begins. The next step in the evolution of gaming well under way with Sony now entering into the fray with PS4 virtual reality technology. So far we’ve seen fledgling virtual reality (VR) like the Oculus Rift and Microsoft has announced that it is developing virtual reality technology for the Xbox One.  Now Sony are getting involved and are revealing their plans at Game Developers Conference 2014 in San Francisco. A move away from viewing on a panel towards being totally immersed in the gaming experience and using your body as the controller seems like natural progression. It won’t be long before a “gaming room” resembles Jean-Luc’s Holodeck!

Sony’s virtual reality development is named “Project Morpheus” or Morpheus for short. It is a virtual reality system designed for the PlayStation 4 that promises to take gaming into the future with a new level of immersion. 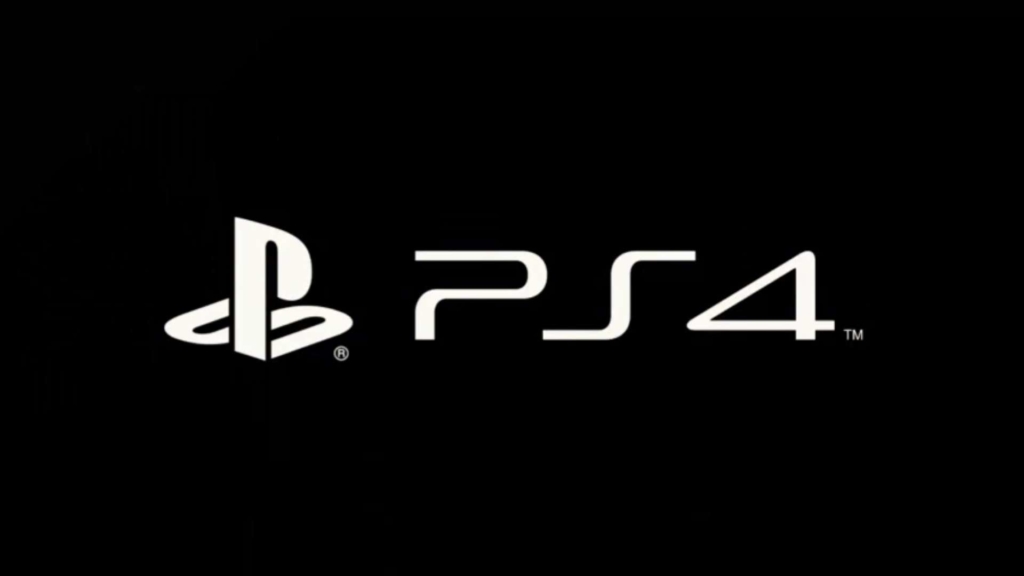 Shuhei Yoshida, President of SCE Worldwide Studios had this to say – “At SCE we view innovation as an opportunity to build on our mission to push the boundaries of play. Project Morpheus is the latest example of innovation from SCE, and we’re looking forward to its continued development and the games that will be created as development kits get into the hands of content creators.”

Morpheus gives developers the power to build games the generate a sense of presence, the feeling of being actually in and part of the game compared to looking in and controlling an avatar. Morpheus’ goal is to increase the emotional experience players feel as they navigate their way through a game world. A head mounted visor will deliver a seamless experience right in front of the player’s eyes, working with the PlayStation camera to do so. Head movement is tracked with pinpoint accuracy thanks to inertia sensors in the visor meaning that as a player turns their head, the game world will intuitively turn with you as you look around. To further the sensation of being in the game world, supporting games will utilise the PlayStation Move Motion Controller as a control object such as a sword or bat. In game, the player’s hand and relevant object will be recreated further blurring the divide between game and reality.

Essential to any reality substitute is satisfying the sense of sound. Morpheus adopts Sony’s uniquely developed 3D audio technology to recreate sounds from the typical front, side and rear as well as noise from above and below the player. The true third dimension will be vastly improved with an audio stimulation of above and below. Players hear sounds change depending on their head orientation creating a highly realistic and immersive 360 degree audio environment.

To date, the PlayStation 4 has vastly outsold the Xbox One, racking up over 6 million unit sales in just three and a half months. With these kinds of numbers, it’s fair to say that developers are likely to be give more attention to developing VR games for PS4 rather than any other console.

We will be keeping a close eye on how virtual reality technology progresses and will be sure to keep you informed of any developments.