PLAYSTATION NOW – Is this yet another cash cow for Sony to milk?

SONY is one of the world’s most renowned and revered technology brands. They have identified and innovated for niches that have transformed the way we live our lives. Sony is responsible for many innovations from the first-ever remote controlled BetaMax video recorder in 1977, the first Walkman in 1979, the first Camcorder in 1983 and even the first CD was invented in partnership between Philips and Sony. The end of the 20th century found Sony innovating at a frantic pace. In 1994, Sony launched the PlayStation – within ten years of launching the PS1, Sony had shipped 100 million units. The PlayStation 2, launched during the new millennium, became the best-selling home video game console ever. By 2011, Sony had shipped 150 million units. The PlayStation 3, launched in 2006, has to-date sold 80 million units. In November 2013, Sony launched the PlayStation 4 and shipped one million consoles in the first twenty four hour of sales. There is no denying that PlayStation has been hugely successful for the Sony group of companies. 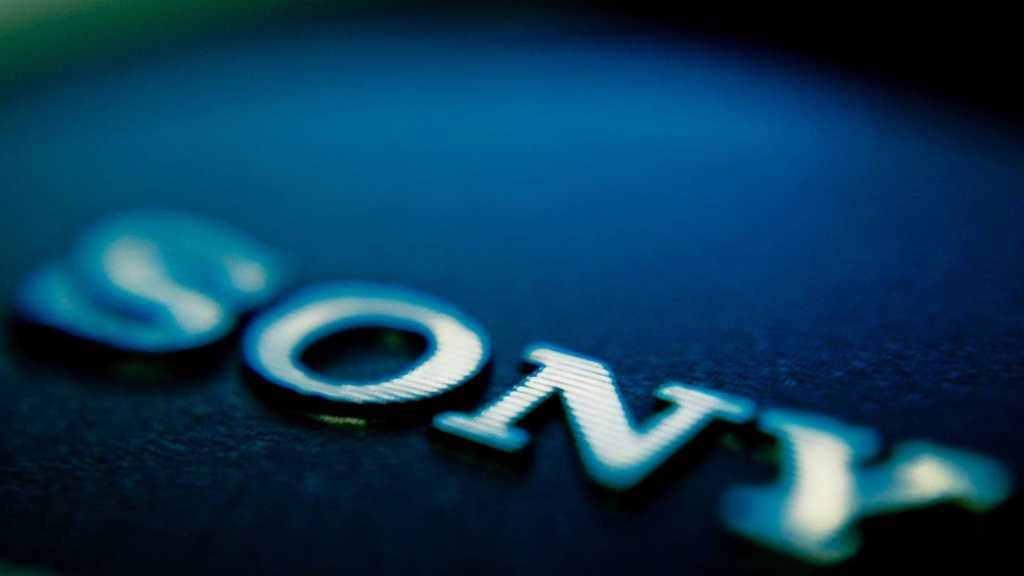 According to financial data from 2012/13, Sony was “not able to return the electronics business to profitability on an operating profit basis in the fiscal year.” Sony’s entire business is bolstered by two divisions; entertainment and financial services. That means TVs, phones, laptops and other electronic items make Sony no money whatsoever – they actually lost money for Sony. In 2014, Sony wants to diversify its financial services element (Sony, as an old Japanese company, has a large pension pot it wants to invest and thus financial services have been a profitable sideline) along with its entertainment division (including PlayStation). It also wants to explore new ventures in medical equipment and security. Sony is an ever-evolving entity. This evolution means money is needed and a company with so many divisions can see profitable elements lose out to the failure of others. The transfer of capital could impact on the future development of the PlayStation along with other elements that could damage the brand.

PlayStation as a video gaming marque, has a heritage and pedigree that requires investment, research and development along with end-user nurturing that has helped make the PlayStation One, Two, Three and now Four into successful games consoles. This, with the advent of PlayStation Now, is at risk. For those who are unware, Sony has launched a new service. The service is called PlayStation Now. It’s remit is to create a streaming game service which can be played on multiple platforms – from PS4, PS3, Televisions, Smartphones, PlayStation Vita’s and Tablets. In other words, electronic things SONY sells. The process is simple – think Netflix but with games. PlayStation Now allows you to access the PlayStation catalogue of games. This service was made possible by Sony’s acquisition in 2012 of Gaikai Inc, a cloud-computing specialist firm. Gaikai will help Sony PlayStation Now by simplifying the streaming process. The move also means Sony is not at the mercy of cloud-operators like Google, Microsoft and Amazon – who are technically rivals. Therefore, by cutting out the cloud-middle-men, Sony PlayStation Now will create a better streaming experience connected to your Sony Entertainment Network account. Once the ‘app’ is installed and you are logged in, you can find the most up-to-date version of the game and all progress is saved to the cloud.

Sony argues that the move will “provide significant opportunities for further business expansion.” However, this ‘expansion’ has a cost – not in fiscal terms but in emotive capital. The mobile gaming market – which has been enthused by Android – has allowed tablets, phones and even cameras to allow you access to ‘apps’ which have created avenues for monetizing services and products – especially video games. Therein lies the issue, Sony needs the ‘entertainment’ divisions income to help further Sony (as a whole). This means future development could be stymied by a lack of investment. However, this issue seems insignificant when compared to another threat. The threat posed by PlayStation Now.

Gaming is a personal experience. It allows the individual within the context of their life to engage with visual images built around dialogue that creates a narrative. This narrative helps to define the console and gamer relationship. The issue with PlayStation Now is that it moves away from solid gameplay to throwback to (some might even argue retro) gameplay. Your Plants versus Zombies or Angry Birds Seasons are two-dimensional. The reason why mobile games can’t compete with PCs, Xboxes or PlayStations is that they don’t, as of yet, run on 64 bit architecture and as such games engines fail to really bring out the best in such a low-tech game. PlayStation Now will re-introduce older titles – with similar gameplay to the mobile market. This will create issues as the revenues will be high. That will see young developers replicate PlayStation Now titles in order to cash in. This could stymie the development of next-gen titles. 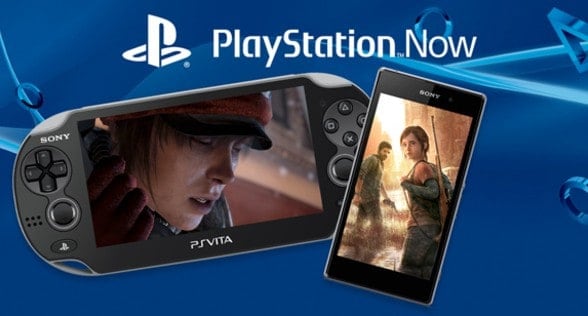 PlayStation Now will make Sony Corporation buckets of cash. It will help, in all probability along with the PS4 and EMI records, to help return Sony Corp to profitability once again. However, it will impact on the future development of the PlayStation. There have been mutterings, even from members of the Sony board, that perhaps Sony needs to ‘spin-off’ PlayStation to help it refocus on it’s core business interests – personal and corporate electronics. Such a ‘spin-off’ would help Sony by initially giving it a bumper one-off cash lump sum in the billions mark. This could help Sony. It would also help PlayStation as, an individual entity, it could focus its own financial affairs in-house. Money could be re-invested into the console and games development. This issue has seen ‘activist’ investor, Dan Loeb, a Billionaire investor, with a 3 per cent stake in Sony, renew his quest for a Sony break-up. His argument is that Sony needs to focus on core products and services – the corporate structure and management is a key reason for the company’s decline. He continues by arguing the ‘shoring up’ of the electronics divisions by entertainment and finance highlights this unease. He argues that the company can be even more profitable by splitting up.

Another fiscal headache faced by Sony is the revelation that PlayStation 4, according to Reuters and CNET, will be sold at a loss. Sony executives argued the price was lowered to help compete against Xbox. They saw that Microsoft had the competitive advantage last time – when PS3 was more costly than Xbox 360. They believe that by replicating that ploy they can sell more units. They believe they can make-up the loss by generating revenue through the now mandatory PlayStation Plus services and Sony’s own launch titles. Whatever the outcome, PlayStation 4 has performed well during the Christmas and New Year periods. According to data, Sony has sold nearly five million units globally. PlayStation Now could impact on the current drive to make the PS4 profitable. The ‘nostalgia’ and ‘retro’ markets are big. However, educating gamers to the difference will be the crucial difference. A new generation of gamers could have their initial ‘experiences’ of gaming through tablets and PlayStation Now. This could impact on PlayStation 5 (and thereafter) by taking away the ‘special relationship’ between the console and the gamer. There has been encroachment after encroachment with digital services, entertainment and social media – but at it’s core its about gaming – those discs will be the cash-cow for Sony in the long term. This needs protecting from Sony’s thrust to profitise the group. PlayStation’s heritage is at risk of being eroded by executives who simply look at the next quarter and the next day’s trading figures as oppose to visionaries who created the consoles in the first place – who thought about changing a decades worth of engagement and experiences.

Sony PlayStation Now will, in the medium term, help Sony to continue it’s quest to monetize and reduce group losses. This is good – it will protect jobs, investment and growth. However, therein lies the conundrum by moving capital away from the profit-making elements to the profit-losing elements, the company could hinder future development. This possibility is made worse by the acknowledgement that each console is a ‘loss-leader’. They are ‘hoping’ to make enough digital and games revenues to recoup the losses – i.e. to break even. Protecting the PlayStation should be central to Sony’s long-term roadmap. However, the financial woes of the ailing Japanese consumer electronics and entertainment giant means PlayStation, in the short to medium term, could be manipulated in order to protect the company as a whole. This, I believe, along with the destruction of console gaming as envisioned through PlayStation Now, will create future development problems for the tech giant – problems that money will not be able to fix.