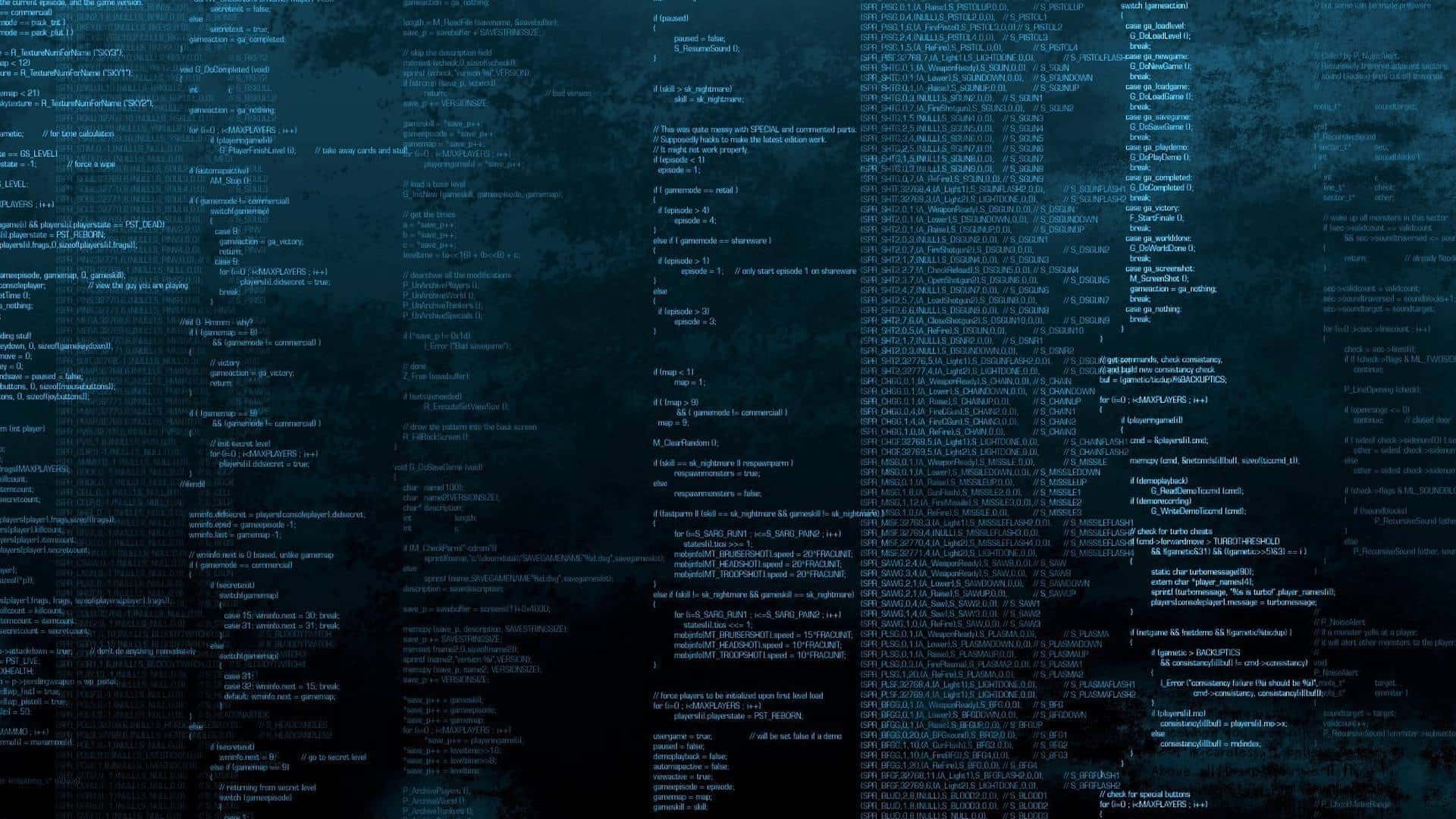 PATCH UPDATES: The Single Biggest Threat to the Future of Next-gen Gaming

The console launches, last November, of Sony and Microsoft’s next-gen video games platforms marked a new era in home video game console playability. The increases in graphics, social networking and wider entertainment facilities have created the spectre of a ‘gaming and entertainment hub’ in each and every living room or bedroom throughout the world. However, the current spate of patch update after patch update news, seems to indicate an issue. This issue is harming not one single platform but the entire next-generation platform. In four weeks, there have been issues with the following games (on all next-gen platforms): 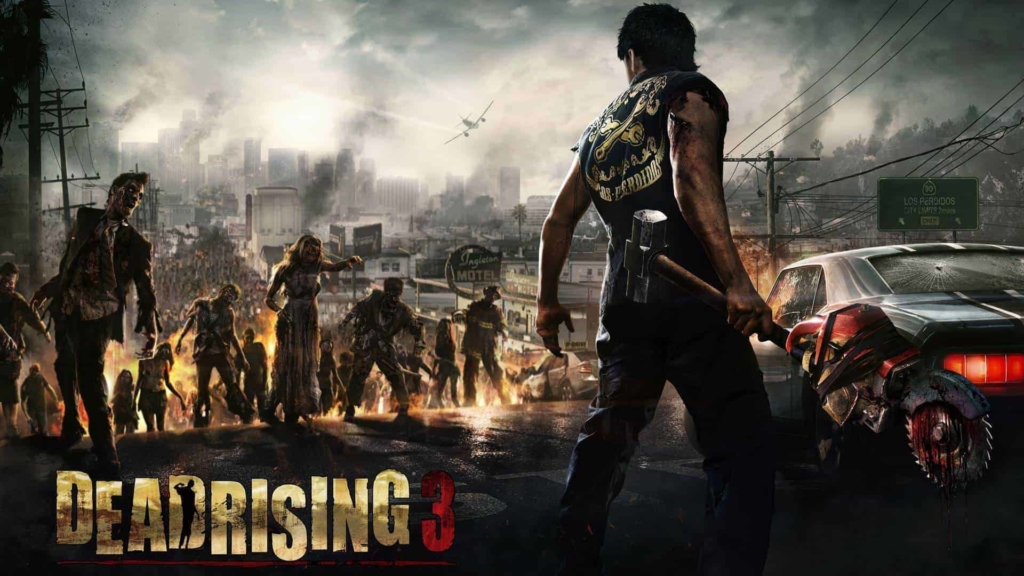 Games developers and publishers, much like Activision, Electronic Arts, Capcom and DICE have released titles that have been literally “plagued” by glitches, bugs and other critical errors that have brought the next-gen consoles into disrepute.

There is an argument, noted by many, that argues that a new console is always paired up with mediocre software. This is inherent in the fact publishers and developers do not have enough time to ‘fully utilise’ the technology of the next-gen console to create a better title. However, bugs in 90s or early noughties consoles where something one had to ‘live with’. The Sonic the Hedgehog 1 glitch on Level 3 is now infamous. However, the PlayStation 4 and the Xbox One – and in some respects the Wii U – are network connected and thus, because of the ‘platform network (your PlayStation Plus or Xbox Live subscription), these ‘patches’ are mandatory. “You will not be able to use Microsoft Xbox Live if you decline this update” was a regular occurrence on the Xbox 360. Many gamers, and commentators, believed the next gen consoles would bring about what the PC has done (and many smart phones) over recent years – downloads and updates in the background while you “get on with it”.

This didn’t happen. In fact, more worryingly, key platform features – defining features some would argue – were on purpose left out of games. A notable example is the PlayStation 4 – which has 1080 ability for High Def gaming. This functionality was not present on the disc of the Call of Duty: Ghosts title; you had to download a patch thereafter. This seems to indicate 1080 ability was an afterthought and not a central part of the design focus?

The single biggest next-gen mess-up is the release of Electronic Art’s digital unit Dice’s premier title: Battlefield 4. The Battlefield series has been EA’s attempt to dislodge war gamers from Activision’s Call of Duty series. The well-reviewed Battlefield 3 saw a migration of users away from Black Ops 2 to Battlefield 3. The new platform and the bigger investment by EA into the franchise should have resulted in Battlefield 4 becoming the premier title on the platform. The game, on both the Xbox One and PlayStation 4 platforms, has been plagued by repetitive ‘patch updates’. The title has received approximately 4 patch updates globally since launched in November. 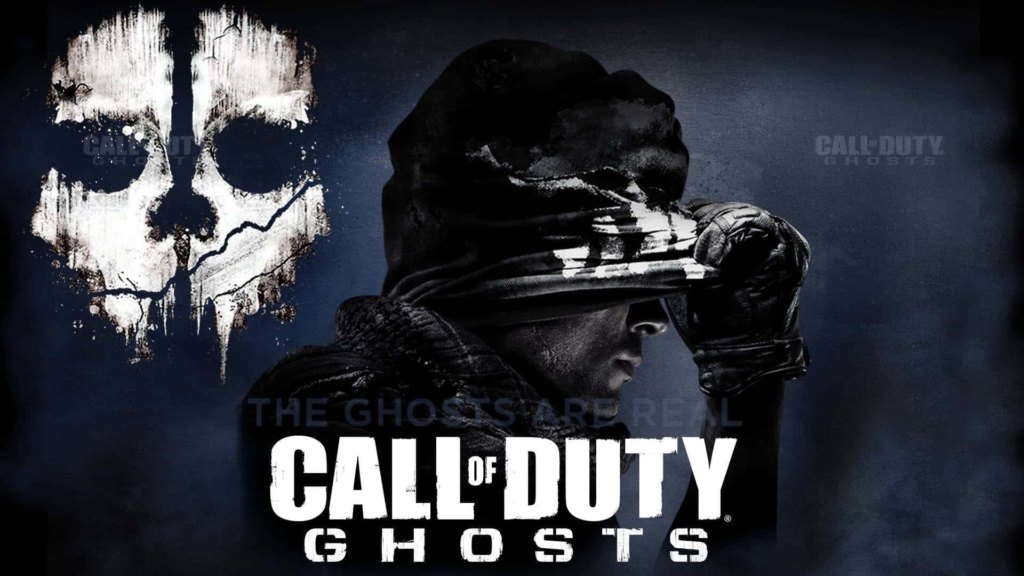 RYSE was a key launch title by Microsoft. It was meant to be a title that defined Xbox One. However, this was also ruined by the spectre of day one ‘patch’ updates. If the next generation of video gaming will be a continuum of patch after patch update, how will this affect gamer perceptions of the platforms? The rise of mobile gaming, the resurgence of PC gaming (along with the investment by Apple into Mac OS gaming) has created viable competition to Nintendo, Sony and Microsoft. They, in true US fashion, needed their ‘game faces on’ when it came to launching the Xbox One, the Nintendo Wii U and the PlayStation 4. The result was far from a coherent effort to lead a vanguard attack on other gaming platforms. In reality, some argue, the Xbox One and the PlayStation 4 will become a poster child for the exodus of gamers to other – more stable platforms.

The crux of the issue is that, if 24/7 network connectivity means developers can release shoddy games with shoddy code and expect users to eat up bandwidth through downloading “fixes”, it will, in the long run, affect gamers’ playability and therein their connectedness to the platform. It is important developers and publishers BETA test their platforms to a greater level. These consoles take the gaming experience to the next level – it’s only right publishers and developers take their pre-launch testing to the next level in order to maintain high expectation of latest titles and their increased playability over other platforms?

It’s important that the next gen consoles retain their simplicity. They have always been ‘plug and play’ experiences and it is important that this experience is not altered. The mobile gaming world is enjoying massive growth with the development of such mobile titles – like FIFA, Call of Duty and Need for Speed; that allows users a simple ‘pick up and play’ experience. PC Gamers on the other hand, have always been used to Windows updates and therein updates from their games publishers. It is part and parcel of the experience – newer graphics cards etc. have resulted in more patches being issued for PC games. The Xbox One and PlayStation 4 are meant to be the showcase platform – incorporating excellence (like the PC experience) with simplicity (like the mobile experience) but in a concurrent gaming experience. To save this experience from being eroded by the plight of patch updates, it is crucial that developers really start to understand how these ‘patch updates’ can affect the long-term playability, and therein platform loyalty, that could result in gamers moving to other platforms – Amiga and Sega’s decline was, at its core, about quality. Microsoft and Sony need to heed the historical along with the current issues facing their next-gen platforms in order to protect their platforms from becoming obsolete.