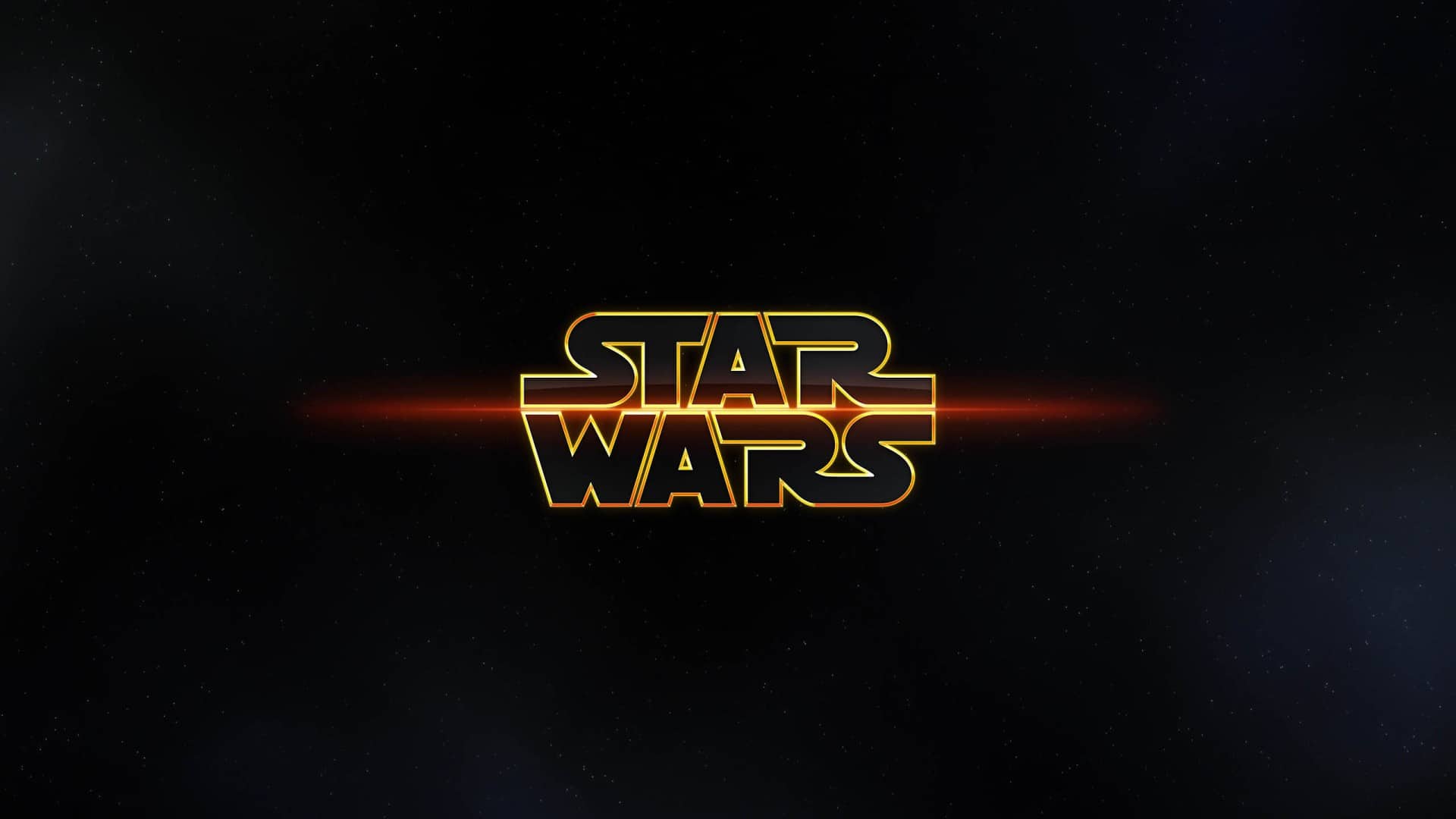 Star Wars back in the gaming world

In May 2013, it was reported by Polygon that EA had acquired the rights to producing Star Wars games. Although there wasn’t much media coverage on it, the story itself is cause for celebration since Disney disbanded LucasArts, the previous Star Wars game studio, upon purchasing the Star Wars brand from George Lucas. With so many people asking for another Star Wars hit game that isn’t an MMO (like SW:TOR), it makes sense that there’d be a big push to develop some video games under the Star Wars name before and after the premiere of Episode 7 two years from now.

To ensure diversity and consistent development, EA split up the responsibilities between three separate studios: DICE, Visceral Games, and BioWare. Out of these, only BioWare has experience with the Star Wars title, having developed arguably one of the best Star Wars games out there. With Knights of the Old Republic under their belt, BioWare is also the developer for the MMO that was released in recent years. Without a doubt, whatever they pump out will be great since they have so much prior experience with the genre. DICE and Visceral Games, however, is another matter. 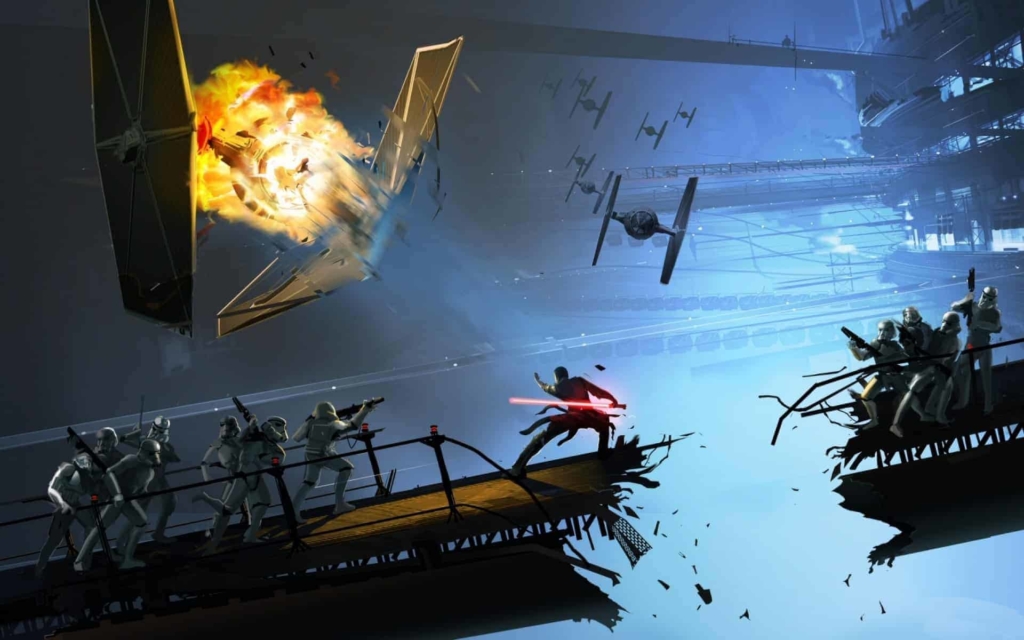 DICE is notably responsible for the production of the Battlefield series, as well as the new hit series of Mirror’s Edge. Right now, it seems like DICE will be making a sequel to another excellent Star Wars game, Battlefront. It’s set to be released in 2015 but a lot can happen between now and then. Visceral Games is responsible for the notable Dead Space series and their current plans for the Star Wars genre is unknown… for now. There are rumours that they are helping DICE with Battlefront but there is nothing solid just yet.

Still, there’s a distinct difference between plans and actually taking action, but it seems like it’s now a guarantee that something will be released in the next couple years. There have been job postings placed in Canada in recent months that look to add a few talented individuals to the EA Canada team, such as an experienced animator and an executive producer. If all the information currently available is to be trusted, there is an open-world Star Wars game being developed as you read this.

There have been no true open world games in the franchise yet with the closest being Knights of the Old Republic and now, The Old Republic. In KOTOR, you had the ability to travel from planet to planet as many times as you liked but there were general expectations in the progression of the game and in the long run it was relatively linear. There was a distinct lack of ability to truly explore the environment, and I hope whatever is in the works will meet that possibility with open arms while keeping the classic appeal of the series alive and well. KOTOR remains one of my favourite games and seeing a well-made sequel to it would probably rank up there on the list of things to excitedly look forward to. In any case, Star Wars is Star Wars, and I need my fix.