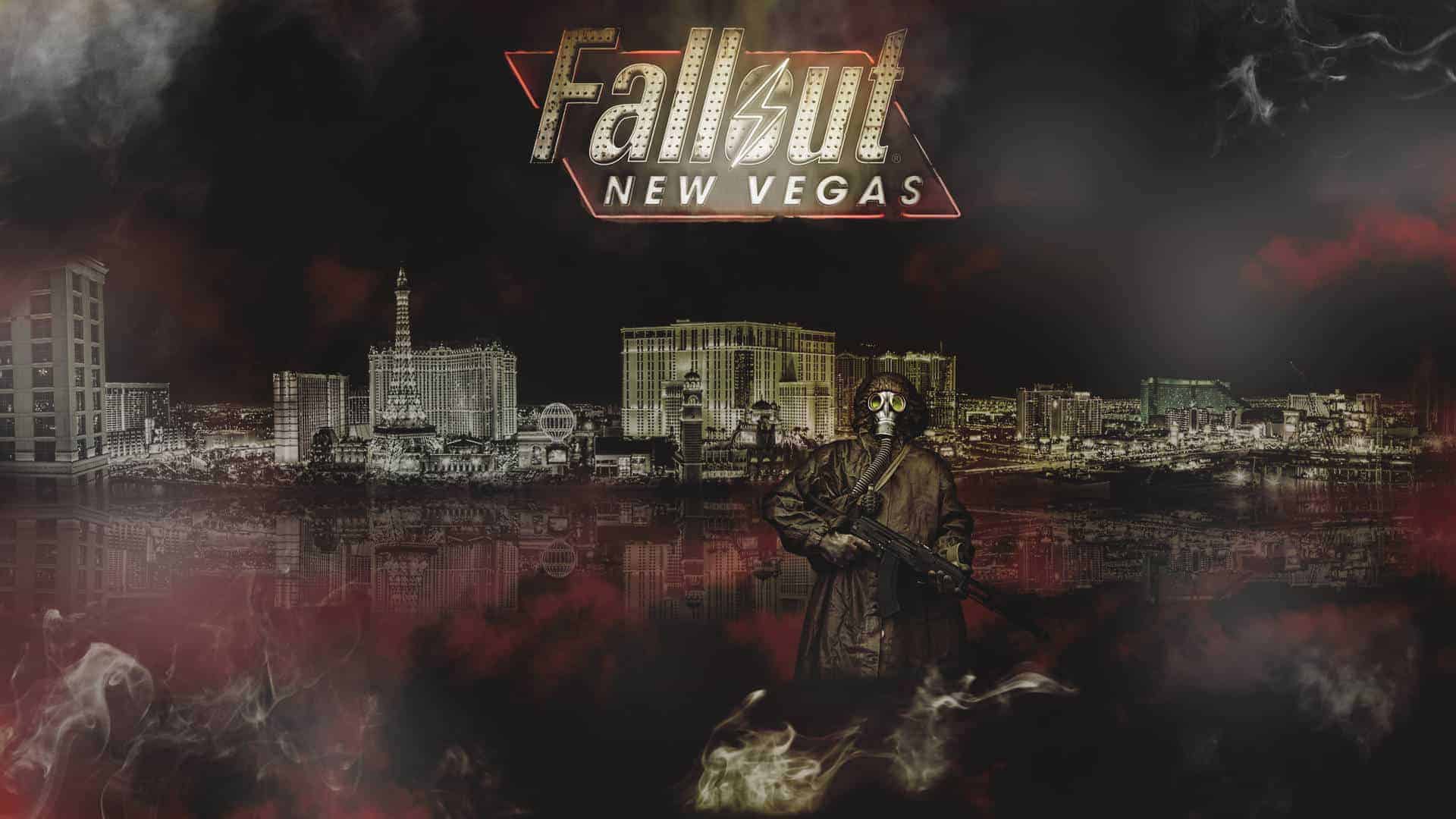 War. War never changes. This is the most iconic quote we hear in the Fallout series and it has been three years since we’ve had another release. With Fallout 3 being released in 2008 and Fallout New Vegas being released in 2010, the pattern would dictate that we’re a year overdue for another game in this illustrious universe. Yet, there is no game. 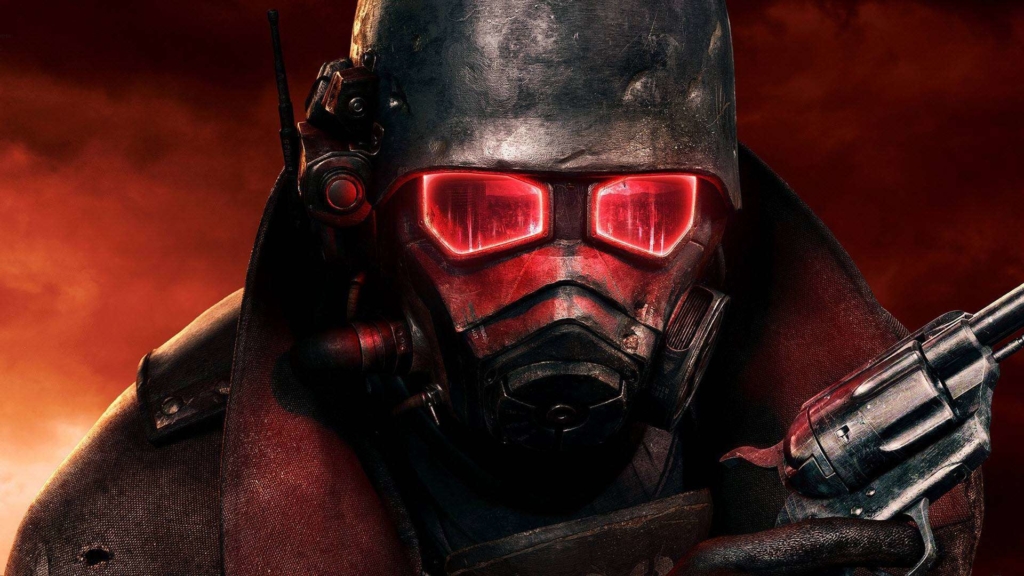 Rumours of Fallout 4 being developed have been circulating since DLC stopped being developed for New Vegas. This is a given, as any dedicated fan base will actively attempt to find stories and hints of the next release in order to prepare themselves and, more importantly, start what many like to call a hype train. When gamers think of hype they are usually reminded of the colossal failure called Spore, but hype is usually a pretty good thing. Hell, just look at Game Dev Tycoon. There’s an entire feature of the game making process that involves generating hype which in turn improves sales and fan reception – assuming, of course, that the game is good and not a disappointment.

So, it was no surprise whatsoever, at least to me, that when a website called The Survivor 2299 went live a month ago that the hype train suddenly found itself accelerating rapidly. Fan tribute sites are rather common, so the question of why this was so deserving of attention from the fan base is a valid one. Beyond the fact that a simple WHOIS search determined that the website was registered by ZeniMax, the big daddy company for Bethesda, there were other factors at work that implied legitimacy. For example, the website contained a trademarked symbol that quite obviously cannot be used by anyone except the company that owns the rights (Bethesda). It also used somewhat elaborate methods to portray itself as a big mystery, such as using morse code to convey messages and having an ominous countdown that was slowly ticking itself down to zero.

Bethesda, sticking to their guns, said nothing. All media and fan inquiries went unanswered as is their policy when it comes to rumours so everybody was pretty much left to their own wits. Hoax, or truth? It was a difficult thing to answer, especially with there being evidence to support both claims. In hindsight, this hoax was excellently executed, although the man behind the magic said he had many more plans. You can actually read his Ask Me Anything (AMA) over on Reddit where he answered questions from the Fallout fan base. Some of the key points revealed that the website was found earlier than he would have liked, he had a few more tricks up his sleeve, and he had a CGI trailer he wanted to play on the website once the countdown ticked down completely. 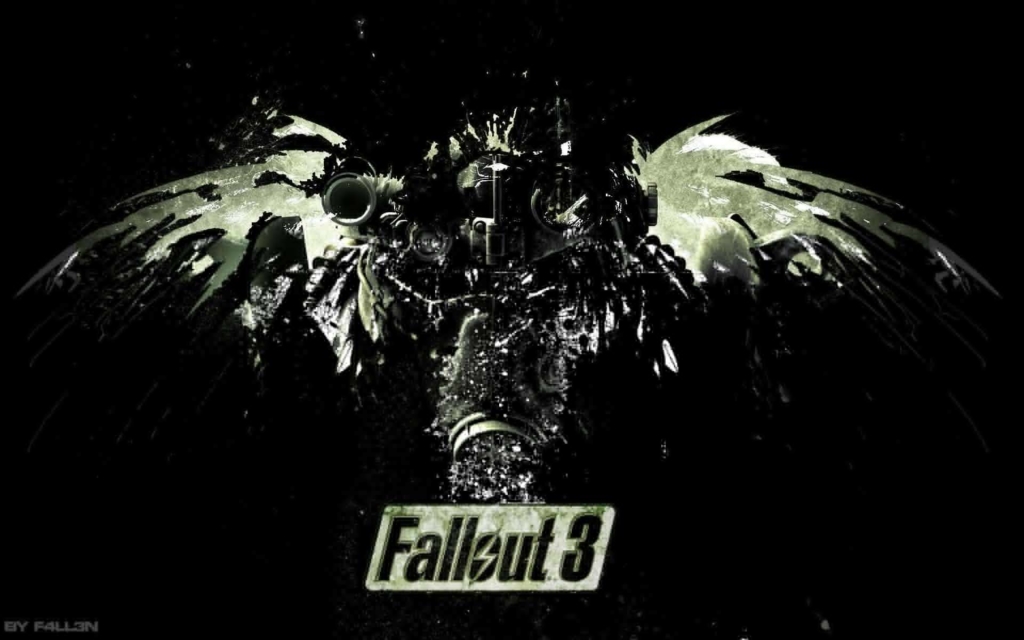 Needless to say, it was ambitious, and it worked incredibly well. The fan base was slowly but surely convinced that The Survivor 2299 was a legitimate reveal from Bethesda, and the only thing that finally stopped the hoax was Bethesda themselves. They had released a statement saying that all rumours were false, and then they contacted the hoaxer himself to put an end to things. Their message was short, but clear: Anything they didn’t release directly was a blatant lie.

Fans figured that although it was a hoax, it would at least encourage Bethesda to reveal Fallout 4 at the VGX 2013 convention that was held on December 7th. This didn’t happen. In fact, after all things were said and done, the fan base was left back where it started; no new game, no release, no reveal. The hype train met an unfortunate and rather abrupt end. Perhaps E3 2014 will be kind to these disheartened fans, me included.