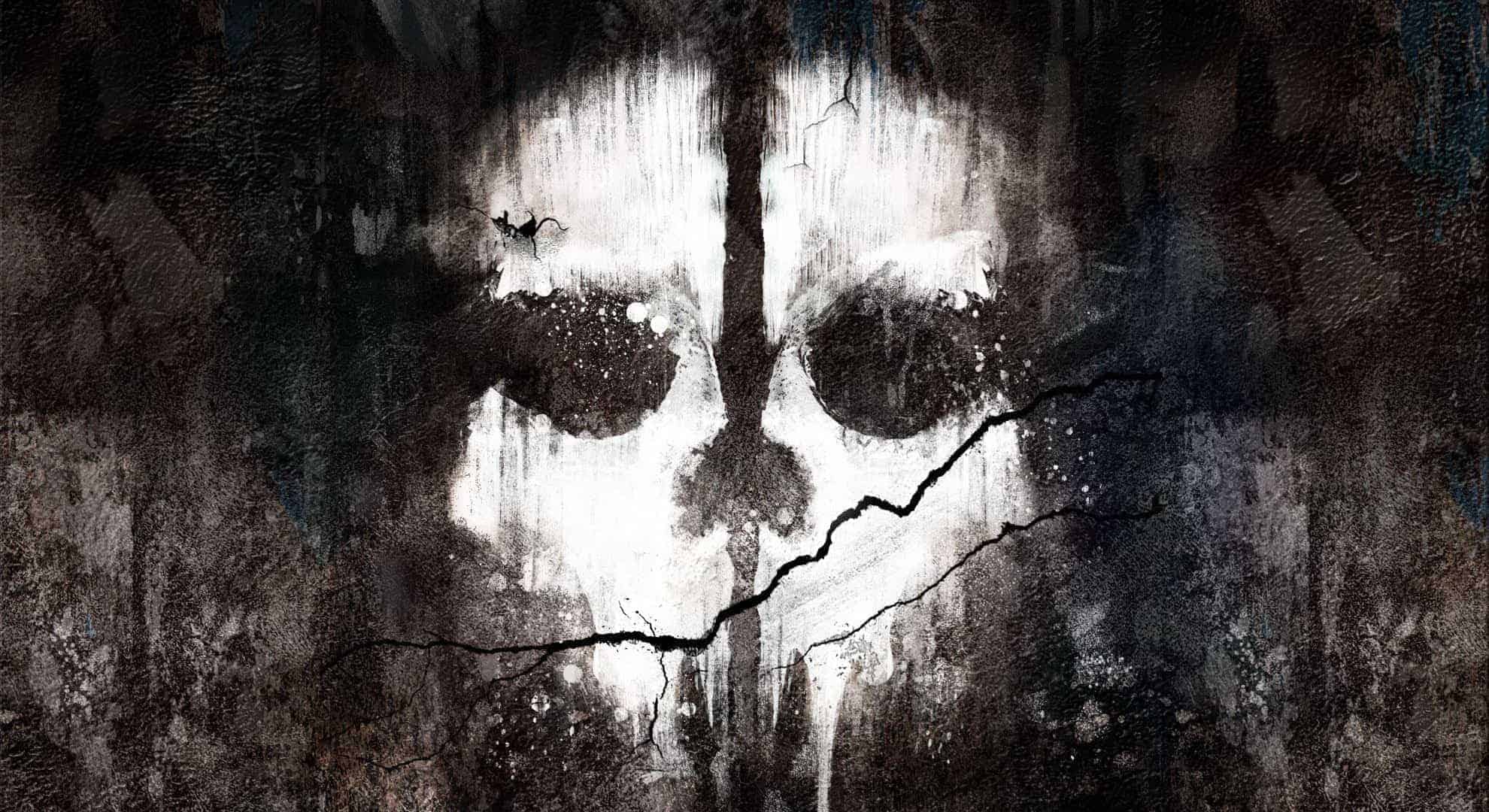 I’m sure the title caught your attention just as much as it caught mine. Depending on the social group you’re a part of in the gaming sphere, your definition of a gamer can be drastically different than the person standing beside you. If you run a Google search right now for “what is a gamer,” you’ll find a definition right at the top that says that a gamer is someone who plays games. We can all agree on this undeniable fact.

Let’s take that a step further, though. Infinity Ward’s executive producer Mark Rubin held an interview with OXM on October 17th where he said the following:

“It’s kind of a weird, ironic thing to say. They aren’t hardcore gamers, or even gamers, but they play Call of Duty every night. And those guys are going to continue to play regardless of platform. So I think not only will we continue to engage with that existing player base, but we’ll take next gen and see how far we can go with it.”

Okay, that’s strange. A gamer is someone who plays games, how on Earth then could someone who plays Call of Duty not be a gamer? There are different forms of gaming, and I’m pretty sure Mark was insinuating that the people who play Infinity Ward’s flagship game are casual gamers. That makes a little more sense when you consider the foundation of casual gaming in current modern understanding is that the game itself is much like the “plug-and-play” controllers we used to toy around with on old PC games. You can purchase the game and have it figured out within the next thirty minutes, no questions asked.

Personally, I don’t think casual gaming should mean that. Essentially every game that is currently being played by gamers; casual gamers, ”true” gamers, and hardcore gamers (did I miss any?) can be deciphered within the hour, no matter the complexity. There isn’t much entertainment value to be found in something that takes serious dedication into figuring out unless the game uses this as a beneficial game feature (such as MMOs like Wurm Online or puzzle-based games). The fan bases of games like EA Sport’s NHL would nearly vanish overnight if accurately playing the Dynasty mode would require intensive study over the course of weeks.

Mark Rubin is right about one thing; Call of Duty is a massive franchise with a huge following. The series is now ten years old and has no end in sight as the game remains popular (regardless of the hate it gets on internet forums). I don’t mean to make an assumption, but I’d say that at least 80% of the youth in western countries play Call of Duty on a console or a PC, and at least 40% of those play it for more than 6 hours a week.

Are there some people who play only Call of Duty? Sure, of course. Sometimes people just don’t have enough time to invest their interest in more than one video game or they just really like Call of Duty for one reason or another. Does this mean that the individual is a casual gamer or somehow not a hardcore gamer simply because it’s a simple-to-play game and their interests don’t extend past that? Colour me naïve, but I’m going to say no. Hear me out on this one.

So why is that the case for Call of Duty gamers? I’m not too sure, but I can say without a shadow of doubt that calling your fan base exclusively casual or not gamers at all is probably not going to earn you a boost in the franchise-player relationship.