Order in the next 7 hours and 10 minutes for dispatch today.

Earn 437 Points with This Item

When you have the world’s most advanced processor architecture for gamers and content creators, the possibilities are endless. Whether you are playing the latest games, designing the next skyscraper, or crunching data, you need a powerful processor that can handle it all – and more. Hands down, the AMD Ryzen 5000 Series desktop processors set the bar for gamers and artists alike.

Not only are these processors drop-in ready on 500 series motherboards with a simple BIOS update, but you can easily tweak and tune your processor with Ryzen Master and AMD StoreMI. 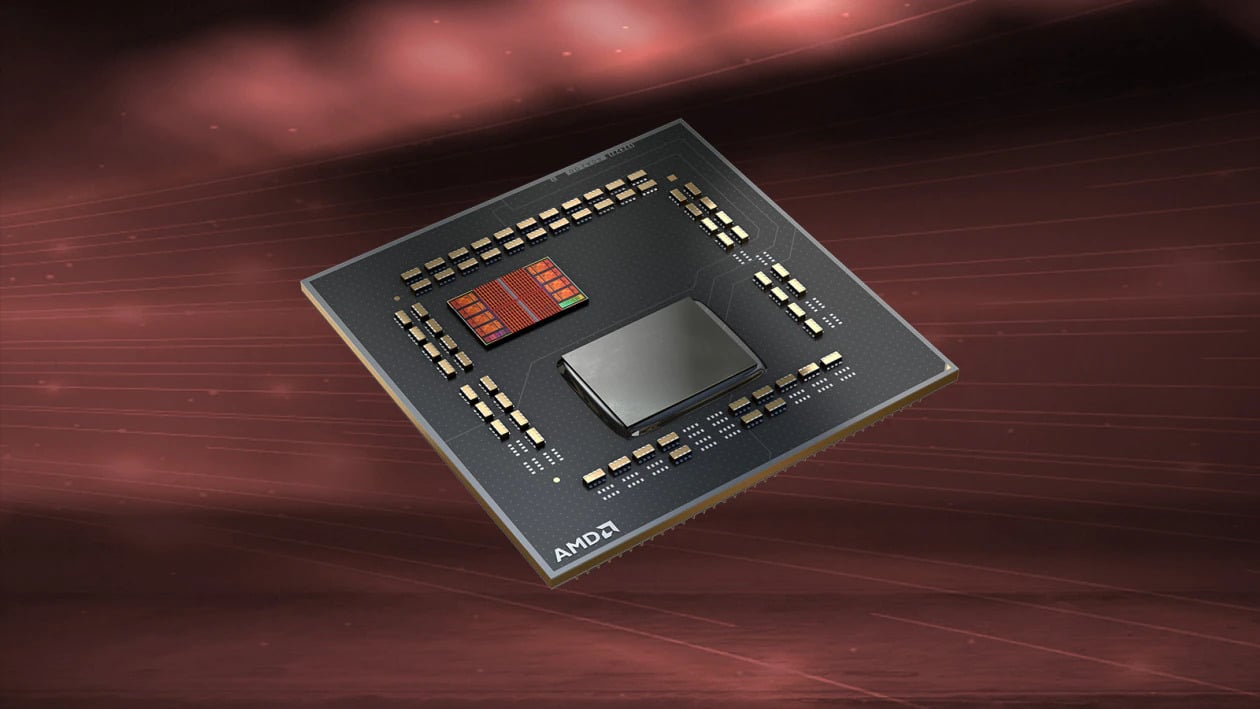 AMD continues to be the leader in advanced packaging technology with AMD 3D V-Cache technology. AMD is enabling a 3D vertical cache to create the world’s fastest gaming desktop processor and the world’s highest-performing server processors for technical computing.

Debuting in AMD Ryzen 5000 Series desktop processors, the “Zen 3” architecture is a ground-up redesign of the legendary “Zen” family. Equipped with end-to-end design enhancements, “Zen 3” embodies AMD’s relentless focus on single-core performance, energy efficiency, and reduced latencies. It’s at the core of the best gaming processors in the world.

Combine The Speed Of SSD With The Capacity Of HDD

AMD StoreMI technology is a powerful tool for PC enthusiasts that want to improve load times, boot times, file management, or system responsiveness. If you have an AMD X570, B550, 400 Series, X399 or TRX40 motherboard, you can download AMD StoreMI for free to help accelerate your operating system.