Earn 47 Points with This Item

About the ASUS RT-AX53U WiFi 6 Router

With a revolutionary combination of OFDMA and MU-MIMO technology, 802.11ax technology provides up to 4X greater network capacity and efficiency in traffic-dense environments. Previous-generation 802.11ac WiFi can only handle one device at a time on each network channel, which is an inefficient use of available bandwidth. OFDMA support in the WiFi 6(802.11ax) standard divides each channel into small sub-channels, allowing signals from multiple devices to be bundled together and transmitted simultaneously, reducing latency for a smoother, more responsive WiFi experience.

With the latest WiFi 6(802.11ax) standard featuring OFDMA technology, RT-AX53U provides increased WiFi signal range and better coverage by dividing each channel into smaller sub-channels. These sub-channels have a smaller bandwidth that enables them to travel up to 80% farther, resulting in a better WiFi connection throughout your home. 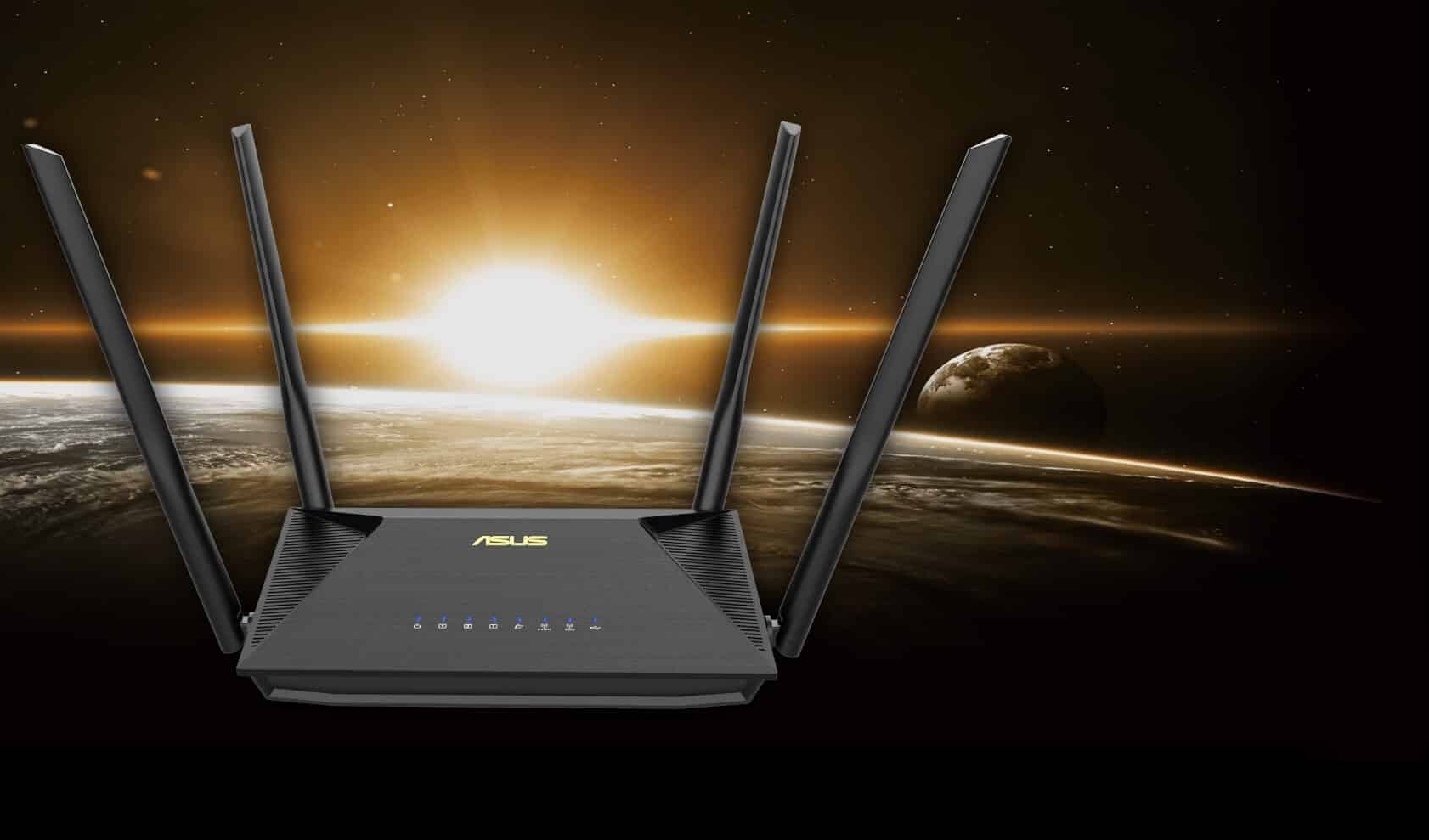 Target Wake Time (TWT) allows ASUS RT-AX53U to schedule designated intervals for devices to transmit data. This allows them to sleep when there is no need to wait for a router signal, reducing power consumption by up to 7X for significantly improved battery life.

RT-AX53U incorporates ASUS AiProtection, a commercial-grade network security system powered by Trend Micro Smart Home Network. With AiProtection, all connected devices are protected, even if they have no antivirus capability of their own — such as IoT devices.

In most cases, your RT-AX53U can deliver smooth, reliable WiFi to every part of your home. But WiFi coverage can be affected by many factors — room layout, construction materials, and even furnishings. ASUS AiMesh is an innovative new router feature that fixes these problems: it creates a whole-home WiFi network using multiple ASUS routers. AiMesh is powerful, flexible and you can use a mix of ASUS router models — protecting your investment! AiMesh gives you time-saving central control, and seamless roaming capability.