Get ready for a new kind of grand, Pokémon adventure in Pokémon Legends: Arceus, a new game that blends action and exploration with the RPG roots of the Pokémon series.

Order in the next 15 hours and 32 minutes for despatch today.

Earn 44 Points with This Item

Explore a vast untamed wilderness where new discoveries await in Pokémon Legends: Arceus for Nintendo Switch. Survey, catch and research wild Pokémon in this sprawling action RPG set in a long-gone era when it was rare for people and Pokémon to live in close harmony. 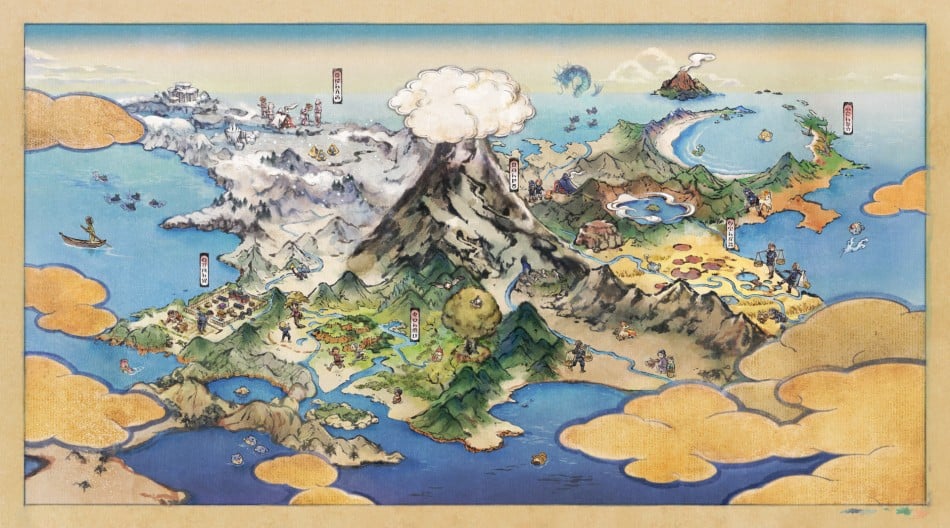 Your adventure takes place in the expansive natural majesty of the Hisui region, where you’re tasked with researching Pokémon to help build the region’s first-ever Pokédex.

Welcome to the Galaxy Team!

The Galaxy Expedition Team is made up of people from all walks of life who’ve travelled to Hisui to study this mysterious region. As the newest recruit to the Galaxy Team’s Survey Corps, your job is to travel far and wide, meeting species of Pokémon from every corner of the Hisui region. 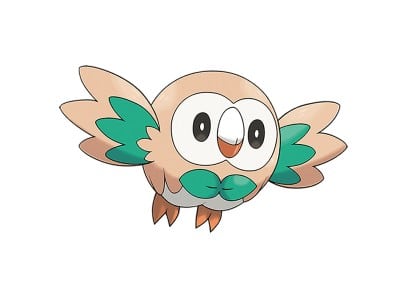 Rowlet uses photosynthesis to store up energy during the day, while becoming active at night. Silently it glides, drawing near its targets. Before they even notice it, it begins to pelt them with vicious kicks. 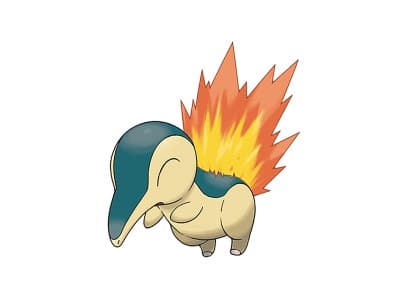 Cyndaquil is timid and always curls itself up in a ball. When it’s surprised, the flames on its back flare up stronger. When it is attacked, it uses its flames to protect itself. 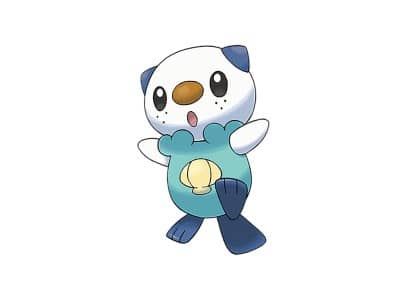 With the scalchop on its stomach, Oshawott blocks opponents’ attacks, then retaliates immediately by slashing. Its scalchop can be used to break open hard Berries as well.

From lush forests to snow-capped mountains, hiding in tall grass, deep swamps and high-up in the trees, wild Pokémon live freely throughout Hisui.

They’re likely to notice researchers wandering through their habitats – some may happily greet you while others might be easily startled or attack you on sight! Try observing Pokémon from a safe distance to get a better understanding of their behaviours and determine the best approach.

If you encounter a Pokémon that’s putting up a fight, throw a Poké Ball containing one of your Pokémon into the fray to start a battle in Pokémon Legends: Arceus.

While engaged in combat, the number of actions and in what order you can take them depends on different factors, such as your Pokémon’s stats. To even the odds, switch between two unique styles of unleashing Pokémon Legends attacks – Agile Style and Strong Style.

Tricks of the trade

Survey work isn’t exactly a walk in the park! Visit one of the base camps dotted around Hisui to give you – and your Pokémon – some rest after a long day’s research. These outposts also have workbenches where you can craft useful items such as Poké Balls and Smoke Bombs from materials gathered while out in the field.