Order in the next 2 hours and 11 minutes for dispatch today.

Earn 90 Points with This Item

Uncover the fates of three countries in Fire Emblem Warriors: Three Hopes for Nintendo Switch – a different story from the same universe as Fire Emblem: Three Houses. Align with a leader to build and command an army in 1 vs. 1,000-style battles and deep strategy.

In this new tale, the future rulers of the three nations that govern Fódlan cross paths with Shez – a mercenary on a mission and the protagonist of Fire Emblem Warriors: Three Hopes. How will this chance encounter change the future of the continent? Can Shez stand up to their fiercest enemy – the Ashen Demon? Guide them through this yet unseen story and its diverging paths. 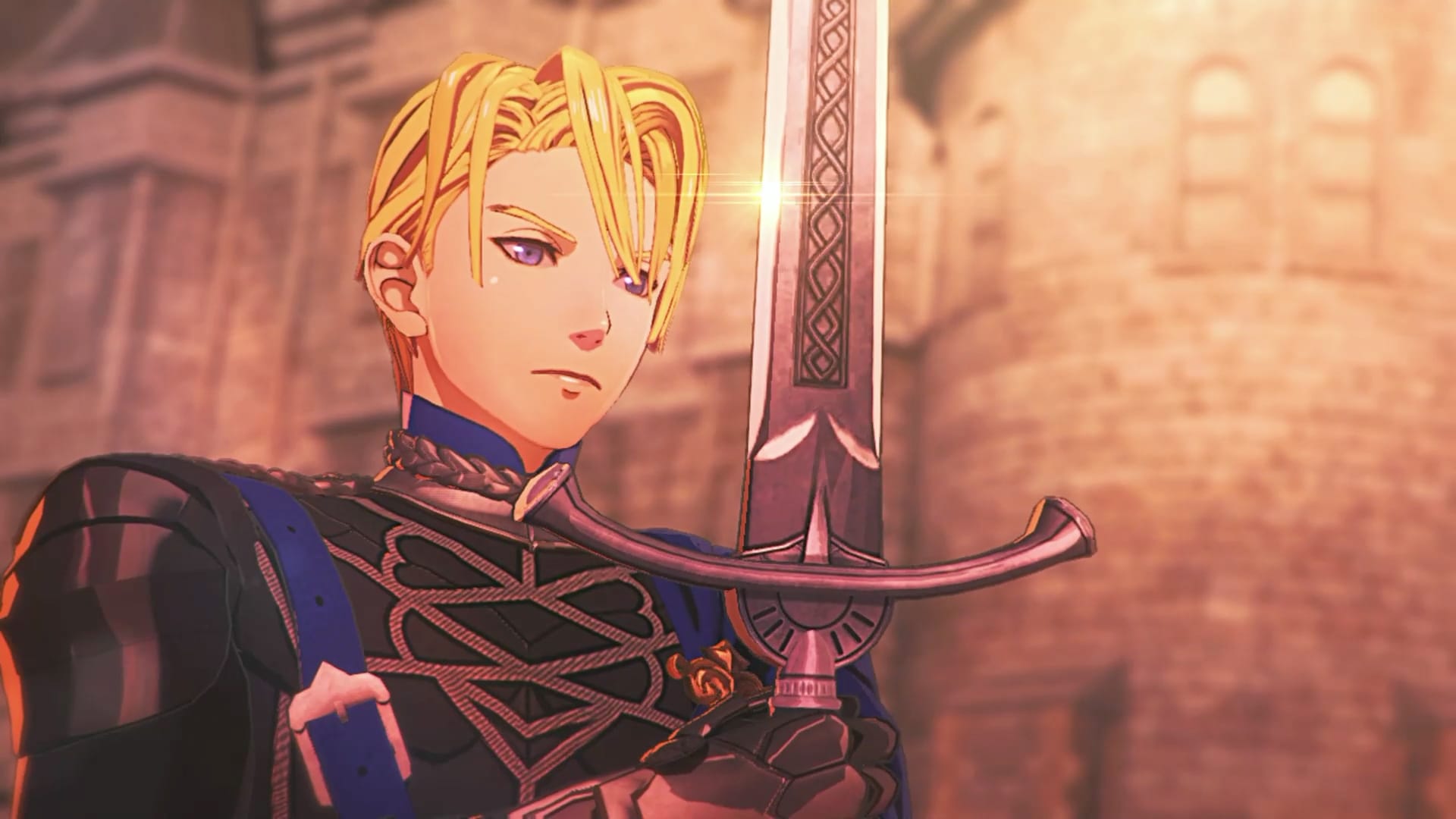 Before heading into the fray, explore the encampment and interact with your allies. Enjoy training, tasty meals and conversations together, strengthening your bonds and unlocking new abilities that could turn the tide of battle. 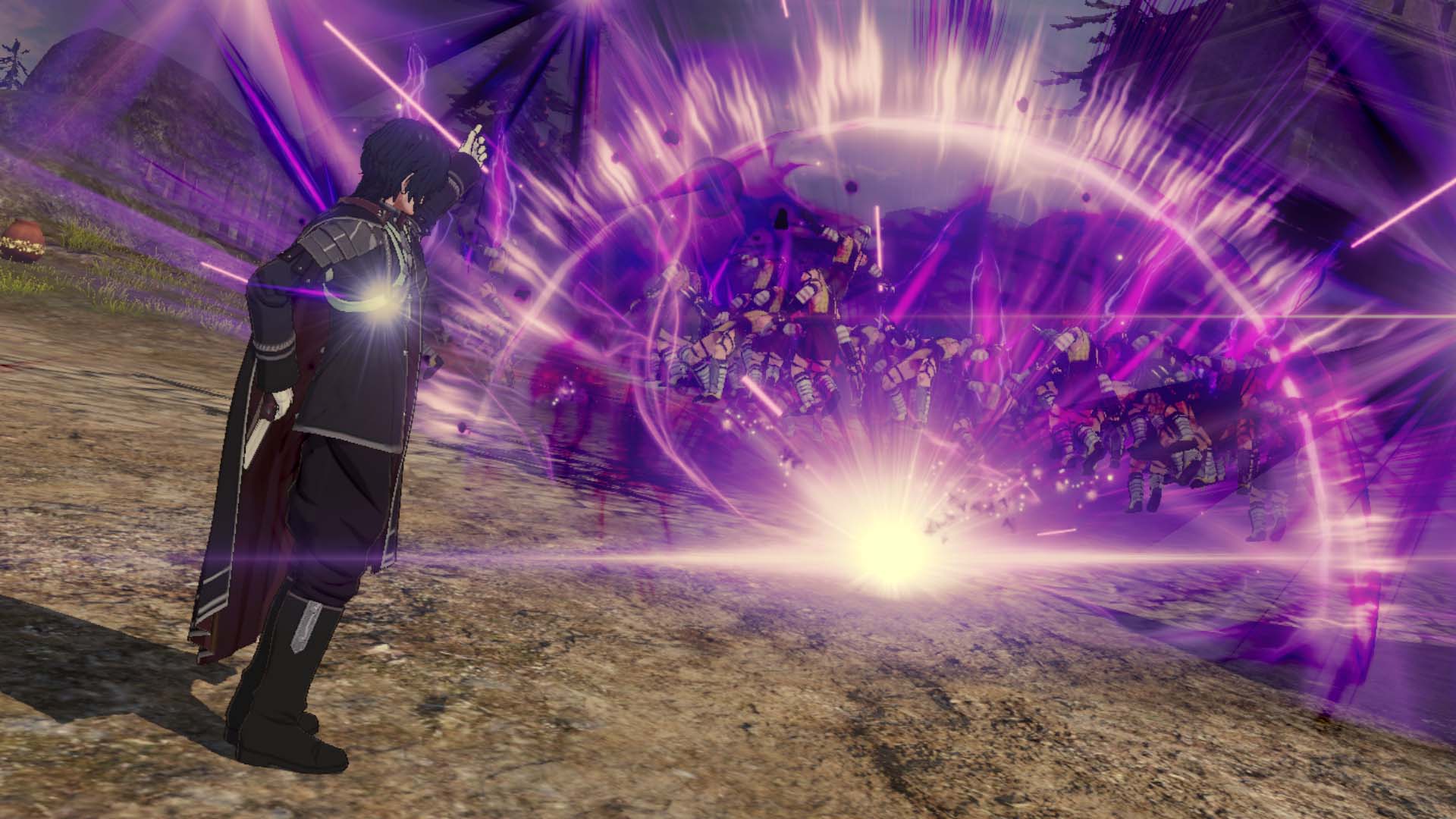 Put your tactical abilities to the test! Give orders to allies in real time, while hacking and slashing through hordes of enemies. Some strategical elements from Fire Emblem: Three Houses, such as Adjutants, are also making a comeback. 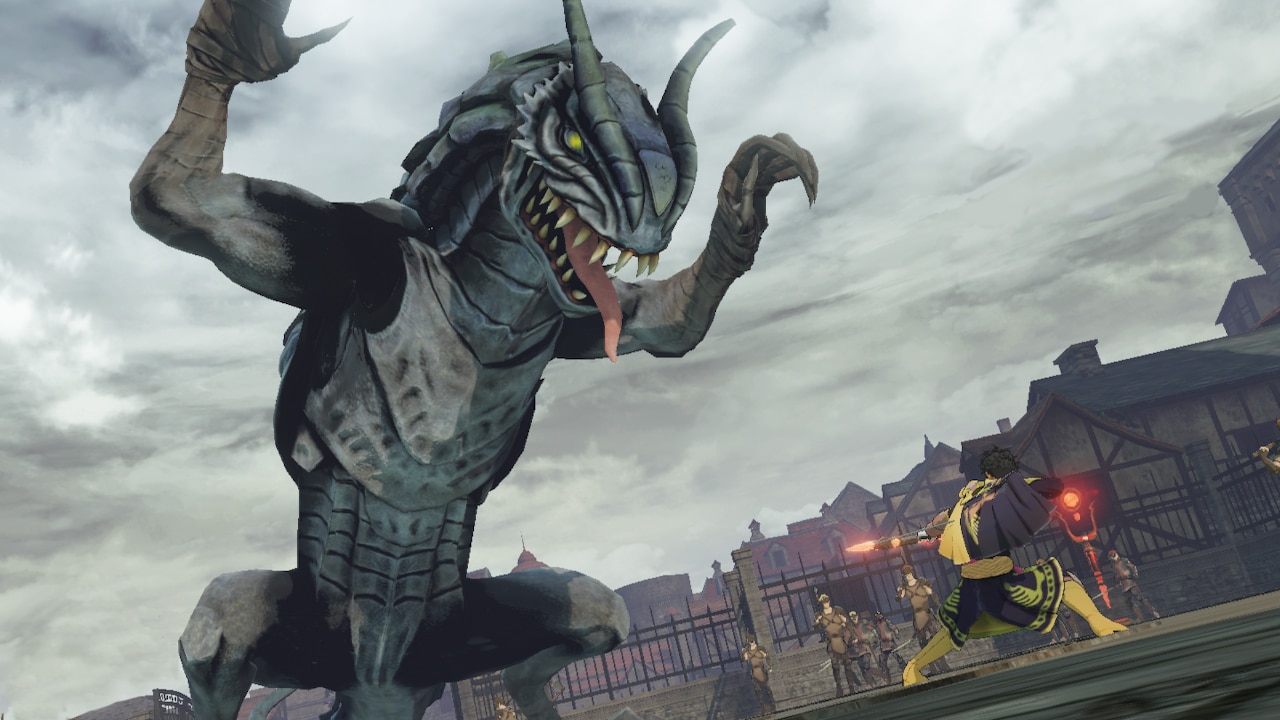 Manoeuvre your forces across the map carefully while keeping an eye on your objectives. Be on the lookout for extra events, such as the appearance of Surveying Spots, the merchant Anna who sells valuable items and more!

Freely change character classes to be prepared for any enemy encounter. Utilise the unique traits of your companions with different classes for a variety of tactical combinations.

What awaits in this as-yet unseen story? Will it be hope…or despair?