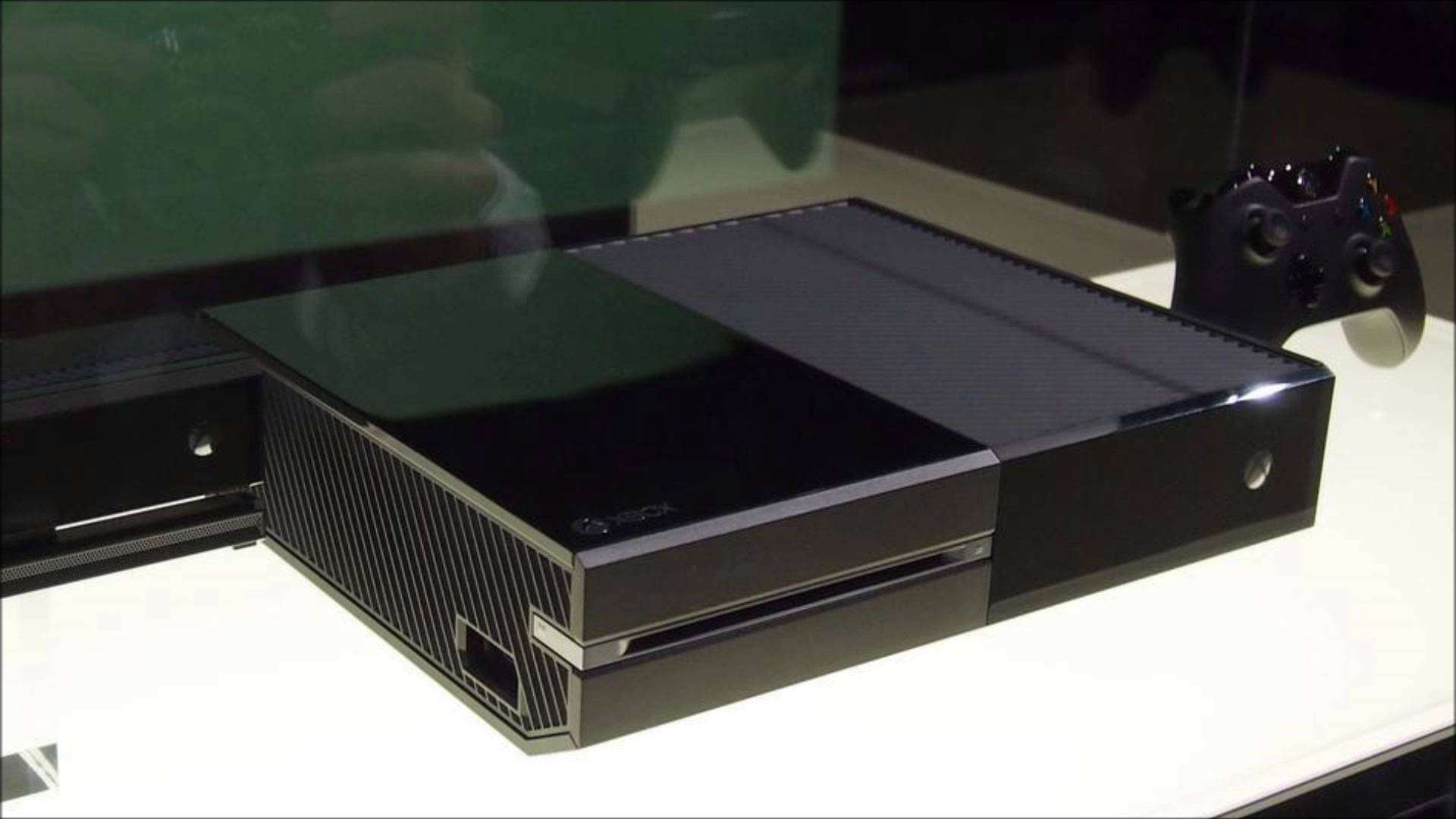 The Xbox One, unlike previous generation consoles, requires that you install a Blu-ray player (with codecs) before you get DVD or Blu -Ray playback functionality. The lack of pre-installed video player has damaged the ‘entertainment’ factor of the console. Many analysts argued that this was the pièce de résistance of the entire Xbox One experience. However, angry Xbox One gamers took to the Xbox Live community walls to lambast the DVD playback functionality of their ‘next-gen’ console.

However, angry Xbox One users are not amused by Microsoft’s lack of communications with users. One user, VRattleHead, reports “I hadn’t tried playing a regular DVD yet. I had watched District 9 Blu-ray a few days ago and had no issues whatsoever with it. So I decided to watch a regular DVD. After watching the movie for about 10 minutes – the picture froze (like the movie was paused). I tried hitting/saying “play” but the xbox said it couldn’t “play” from here.” Issues surrounding playback, lipsyncing and skipping have been widely reported on the forums.

Microsoft UK declined to comment when Ultimate Gaming Paradise contacted them. Their advice was simple. “Your console, if defective, is covered by warranty. However, we will not comment on speculation.” The lack of comment is telling. Microsoft ‘Xbox forum Ambassadors’ have yet to ‘comment’ on other users. VRattleHead joined by BeaUTaT, Xenokai, DazzleRazzle, Smilalicious, Fezzwick and DETigger are yet to have any comment regarding their Xbox One DVD Playback woes.

However, does this impact on the next gen console? According to The Guardian, sales of DVDs have fallen. Around 250 million discs are sold each year in the UK. However, UK sales have been affected by two elements. Firstly, the 2008/09 economic downturn saw HMV, Game and other ‘high street retailers’ nearly go to the wall – Woolworths did! The rise of digital distribution from Netflix to LoveFilm via BlinkBox, Apple TV and UltraViolet Flixter has created new avenues for watching content. These two elements have squeezed DVD and Blu-ray sales. Netflix, for example, was blamed wholeheartedly for the demise of Blockbuster rentals. Therefore, is the DVD issue, such a big issue?

There is an argument that a DVD collection is a bit like a CD or a vinyl collection – really nice looking with a few ropey or even dodgey bits and pieces (some even embarrassing). However, is it relevant? Do we really still watch DVDs? According to data released in 2012 by Netflix, the firm has nearly 30 million subscribers. The company has revenue streams that are twice that of major film studios like DreamWorks or MGM. Netflix has grown so much that in 2012 it launched it’s own digital content.

Therefore, are we missing out? Any trawl of any half decent film collection on DVD will find at least 30 to 40% of the same content available on LoveFilm and NetFlix. The PlayStation 4 and the Xbox One have both got full digital content provision by NetFlix and LoveFilm – BlinkBox and others will be coming shortly to the platform. Therefore, are we missing out? Is this a big deal for gamers? There is a sense that we where ‘miss-sold’ consoles. I myself have found that playing certain DVDs – and there is a correlation between older DVDs discs (not to be mixed-up with older films) – i.e. DVDs created before 2007 – and the lack of playback functionality. I found, out of my film collection of 128 DVDs, only 6 wouldn’t work! Now, my missus is a bit angry because HairSpray, 17 Again and Charlie St Cloud don’t work – perhaps Xbox One has an anti-Zac Efron chip, if so I will be very happy. However, other titles included the epic Shawn of the Dead and Die Hard.

Therefore, as much as I am delighted at the lack of Zack Efron on my console, the lack of Die Hard is much harder to stomach. So I don’t think the ‘digital’ element is really valid. Yes, they exist and I do subscribe. However, I was told I had DVD playback on the console and now I do feel cheated and I think this is an issue – overarching the entire experience. The lack of BlinkBox or BBC iPlayer along with other elements such as DVD playback has kind of clouded the experience. The Call of Duty Ghosts and other game glitches, and all the patches, have hindered the 2013 launch of Xbox One. Let’s hope 2014 brings a better Xbox One experience for gamers!