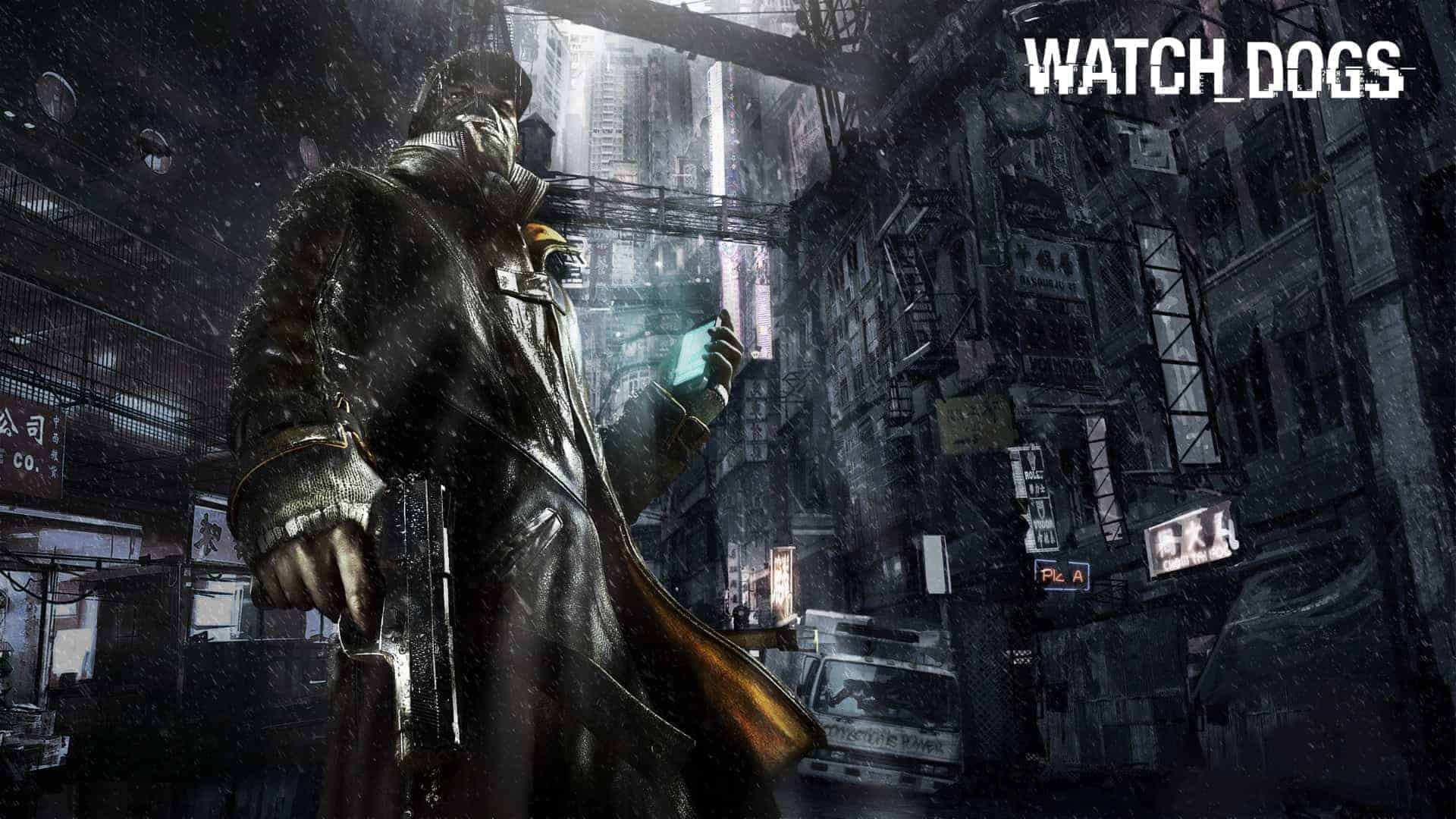 Released on the Ubisoft blog on October 15th, news has spread throughout the gaming community that the expected revolutionary game, Watch Dogs, release date has been delayed until the Spring season of 2014. Joining Dark Souls II for the spotlight of next year, many fans of Ubisoft have raised concerns about the delay, wondering if there are other reasons.

Ubisoft predicted this concern however, and added the following statement on their blog, “We struggled with whether we would delay the game. But from the beginning, we have adopted the attitude that we will not compromise on quality. As we got closer to release, as all the pieces of the puzzle were falling into place in our last push before completion, it became clear to us that we needed to take the extra time to polish and fine tune each detail so we can deliver a truly memorable and exceptional experience.”

So, they’re concerned about quality. This is something great to hear, especially for PC gamers around the world who have dealt with the annoyances of companies such as Paradox Interactive and Creative Assembly releasing games that should have probably had a couple more months in beta testing phase, before release. One of the more recent examples of this popular gripe from gamers is Rome II: Total War, where many fans expressed dissatisfaction due to the “unfinished” feeling they encountered during their first week of conquering barbaric Gauls and mighty Carthaginians. Couple gameplay faults with graphical glitches and you have an unfortunate recipe for boycotts and buyer hesitance for future game releases. 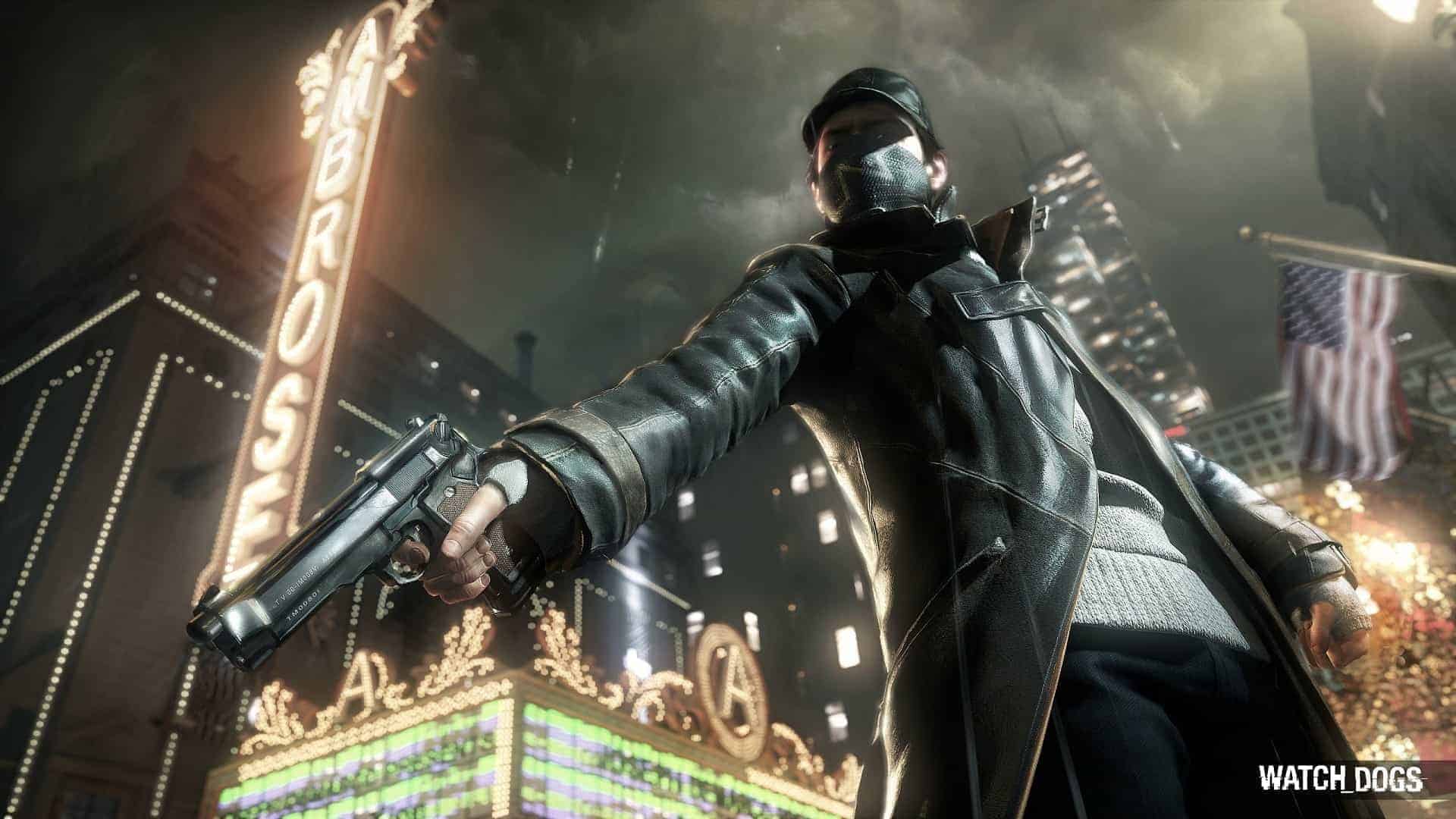 I happen to be one of those gamers, and I couldn’t be more pleased with the decision. Dealing with crippling gameplay issues when you were so excited to play a game can really disillusion you from the experience, even when the problems eventually get fixed. I remember the horror show of Empire: Total War and Civilization V when both games were just released, and let me tell you… I did not play those games again for over a year, until I figured I’d give them another shot only to end up absolutely loving them now that they weren’t broken beyond recognition.

It’s unfortunately a common problem with strict deadlines, pleasing a publisher, and trying to fulfill your promises. If you say you’re going to release a game on October 1st, and it turns out you can’t do that, well, you either have to delay or deal with the backlash as you upload a patch every week to fix and add content. It’s tricky, do you want the criticism from delaying or the criticism from necessary patching? Personally, I prefer the delay. I’m totally looking forward to Watch Dogs and I’d definitely want my first experience to leave me wanting more instead of trying to erase the memory from my head.

Another theory swirling around is that Ubisoft wants to split two, potentially, huge success stories. Assassin’s Creed IV: Black Flag is set to be released at the end of the month on the 29th and the Creed series has been known to be widely successful. When you consider this angle, on top of the fact that there have already been many excellent releases this Autumn, (GTA V, anyone?), you may understand the financial incentive behind delaying the release of Watch Dogs to ensure that there is sufficient hype and big sales in the first week of release.

All hypothetical aside, the facts are simple. Watch Dogs has been delayed and any fan that was looking forward to playing it this year will have to wait until next year. In the meantime, a game of solitaire is sure to pass the time. My current record of 7 wins in solitaire compared to my 80 losses certainly leaves me wishing for that hacker persona Ubisoft has come to make us desire.