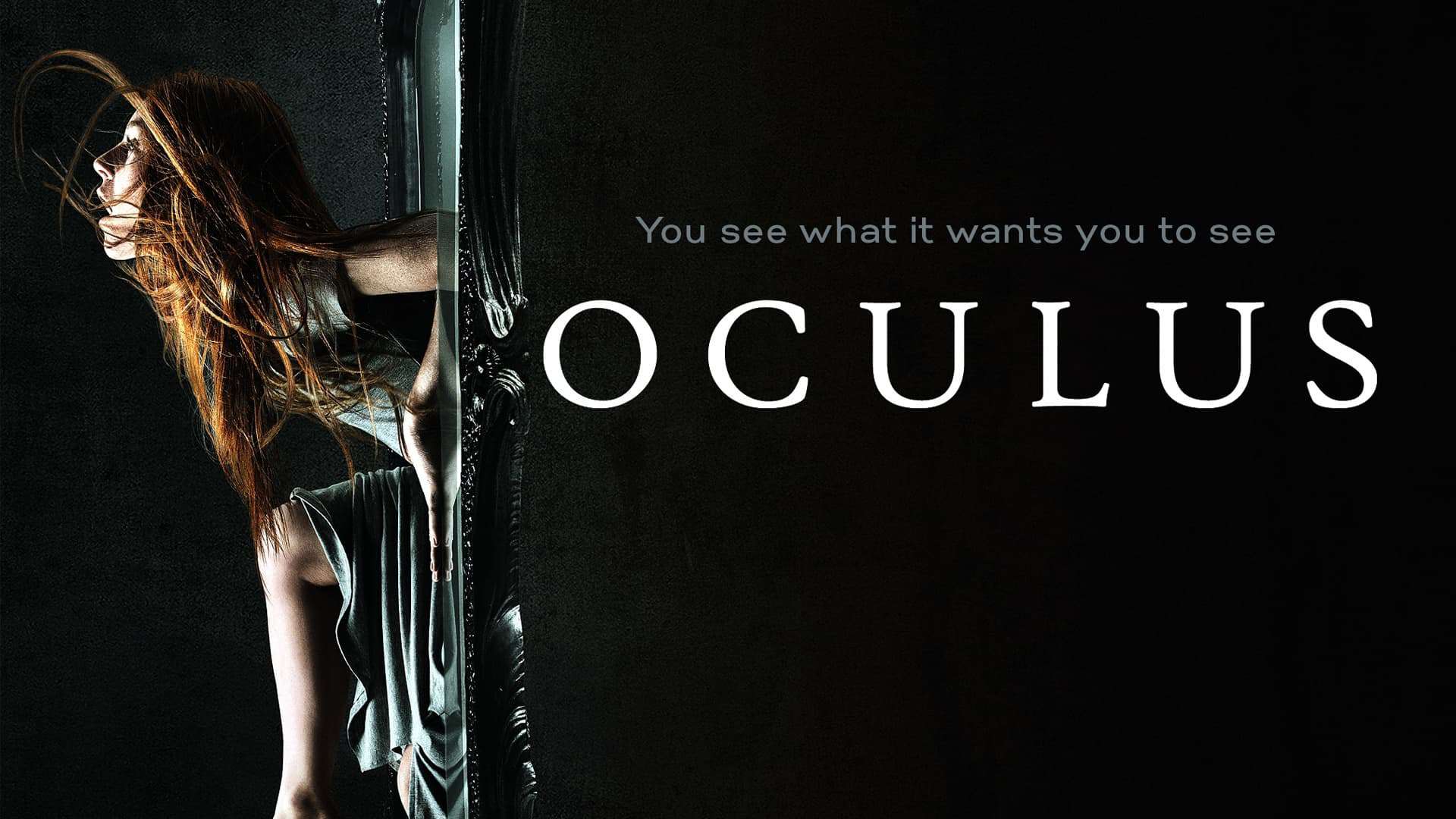 The Oculus Rift Is Opening

We like success stories in the Ultimate Gaming Paradise office so we were doubly pleased with the latest news from Oculus VR regarding their forthcoming ‘Rift’ head-mounted display (HMD).  The product of both an intense and lengthy design process, and owing much of its development budget to crowd-funding, it’s proof that given a good idea, an innovative company can break in on the lucrative games market. 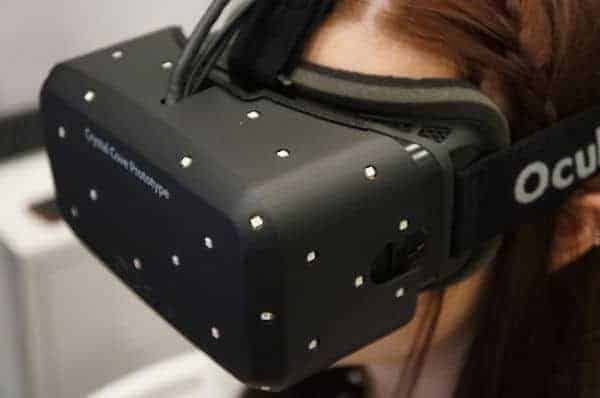 Oculus have raised the stakes in the fast expanding VR market by demonstrating a new multiplayer game utilising the Unreal 4 engine.  Entitled “Couch Knights” you control a diminutive knight atop a coffee table in a trendy down-town apartment…..yeah, just read through that again to make sure you got it right the first time.  You control one of the two players with the headset via reverse kinematics to change your view of the play space simply by looking around within the goggles.

Virtual reality – sometimes referred to as Immersive Multimedia – has a surprisingly long and rocky past. From its first beginnings in air flight simulators and on through to gaming, it has always promised to produce worlds indistinguishable from our own reality, and to project us into something where we could stand and wonder with slack jaws.  Invariably this took huge amounts of processing power and the reality – if you’ll excuse the pun – has never lived up to the expectation.  The computing power to generate anything other than blocky and highly pixilated scenarios as taken a long time in coming but with the latest processors working hard, it seems that we could finally be entering a phase when VR lives up to the hype.

Following a successful demonstration of the Oculus Rift prototype in mid-2012, the company made the decision to seek cloud-funding to raise funds for the next stage of the development programme.  The successful conclusion of this phase has resulted in the release of the Oculus Development Kit 2, which is now available for pre-order.

Oculus is leading the VR charge and is endorsing Epic’s new Unreal 4 engine as the engine to develop with. The graphics are stunning and it’s going to be interesting to see if games can be rendered in the same mind-blowing detail we’re now seeing, queue Assassin’s Creed Unity. We’ll have to wait and see if the attempts from Sony and Microsoft equal or better those of Oculus.

The link-up between Oculus and Epic sees a new milestone in the virtual reality journey, and marks a point where virtual reality becomes a credible alternative for the not too distant future, and we are dead excited.