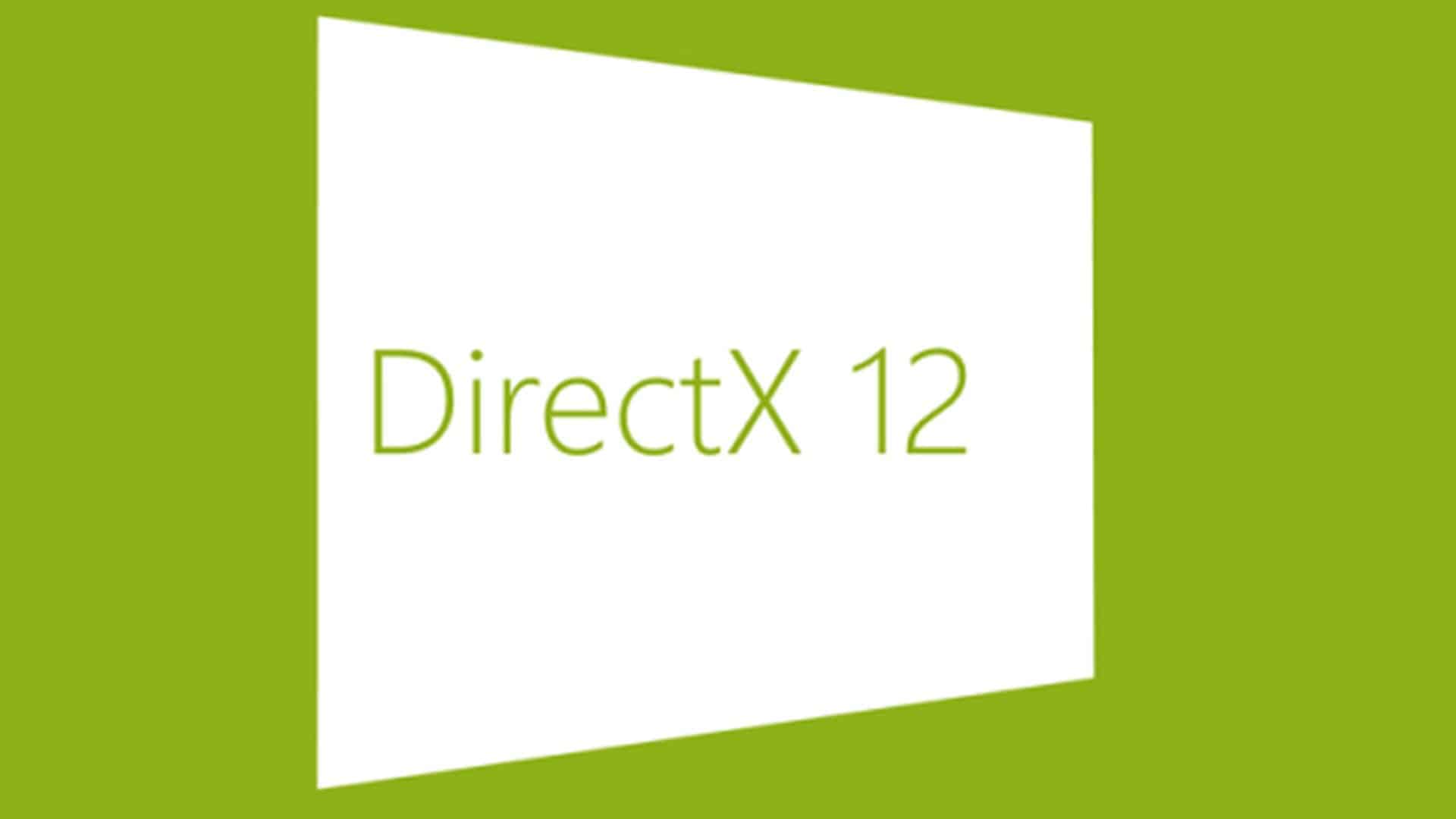 Still a while yet till Xbox One goes full HD 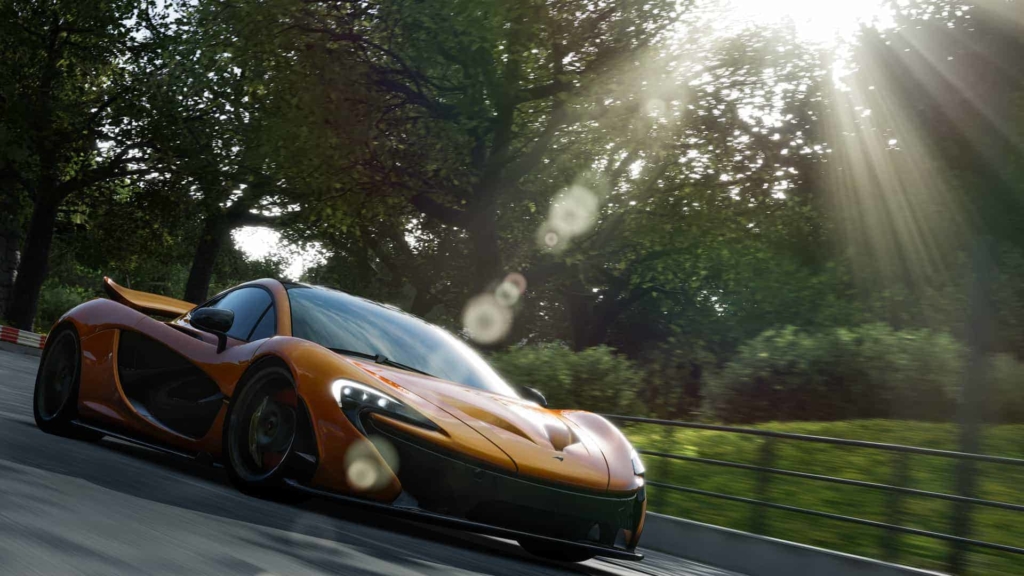 The holy grail of video game graphical output is 1080p. This is the highest, if we leave 4K alone for now, available graphical output. Microsoft has long stated that DirectX 12 would re-ignite Xbox One and give it the full HD output needed to compete against PlayStation 4. Sadly, developers working on a plethora of different titles – from Shadow Warrior to Watch Dogs – have all stated that the DirectX 12 Update is a relatively poor update from Microsoft.

For those that do not know, DirectX is a collection of Microsoft created application programming interfaces (APIs) that are designed to handle high-end multimedia output. They are conditioned especially for video game programming on the myriad of Microsoft platforms. The DirextX perspective allows developers to create mind-blowing content that really accentuates the Microsoft platform. This cross-dimensional approach allows DirectX to get the very best out of video game output. This has generally been the case on the PC platform for many years and before you keyboard warriors start, there are many issues but a large part of the community supports the platform!

The soon-to-be released DirectX 12 will work on Xbox One, Windows 8 (and the 8.1 Windows Phone/RT environments) along with the Windows server software. It is earmarked for general release in December 2015. However, Beta versions have been dispatched to top multimedia companies – including Ubisoft, Codemasters, Square Enix and Rockstar to name but a few.

DirectX 12 therefore, as more and more developers go public, might not be Xbox One’s saving grace? The industry honchos discussing DirectX 12 seem to be arguing that 1080p is not the default – in fact it could help in the porting of games from PC to Xbox One but otherwise might be a huge flop. However, since the DirectX 12 edition is still in beta it is too early to completely ‘bin’ the API. But, Microsoft has form here – DirectX 10 was panned and Microsoft just went ahead and released it! That said, the current state of the Xbox One compared to Sony’s PlayStation 4 could, along with the massive re-structuring at Microsoft, cause the head managers to focus on quality and not deadlines and targets. All we can do is hope. The Xbox One needs a coup de grace if it is to avoid mediocrity and uselessness.