When SimCity was released, one of players biggest issues with the game was the fact that you always had to be online to play. Save games were all stored in the cloud. Maxis claimed that there was so much computing power required to process the simulation, that the average desktop PC simply wasn’t up to the ask. As a result, it was impossible to make the game so it could play locally without connection to the internet. 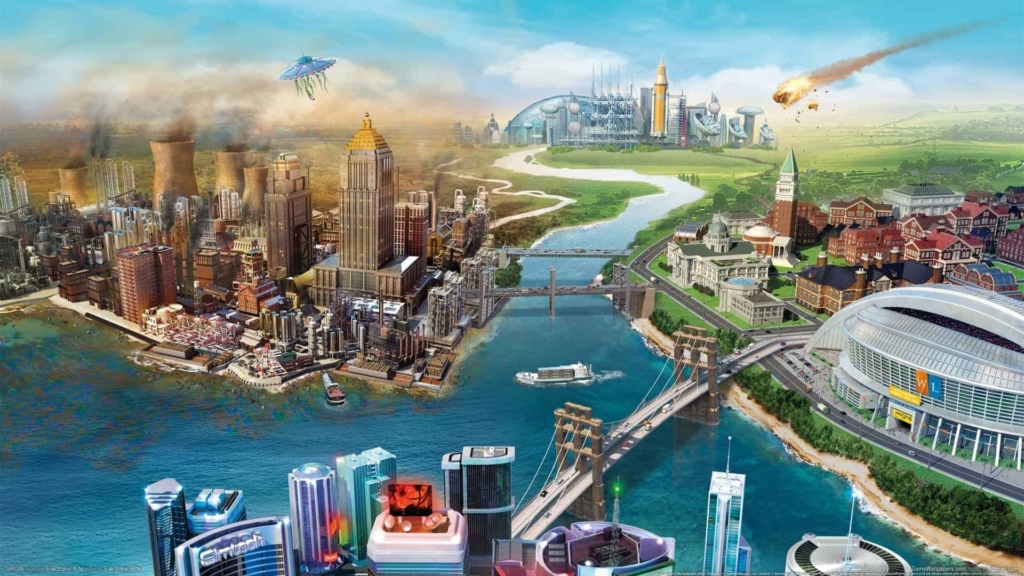 Well, appears they were talking our their arses because what do ya know…SimCity is now available to be played offline, with no internet connection. Saves are stored on the local hard drive and the game works just the same minus one or two details. Due to the game not being online, some thing like leaderboards and the dynamic prices of the world markets don’t work, but then they’re pretty irrelevant small parts of the game and have little impact anyway. Patrick Buechner, GM of Maxis Emeryville, had this to say about today’s news.

“We’ve listened to our players and today we are delivering against their most direct feedback with the release of the new Single-Player Mode. Player feedback has helped us deliver 10 major gameplay Updates that have improved the experience with better tuning, new features and free content. This is the most definitive SimCityexperience whether you choose to play Online or Offline.”

The update will automatically be applied to the game the next time you launch it and from there, you’ll have the option to play SimCity in single player offline mode or online multiplayer mode. The sudden about turn on the ability to play offline is down to SimCity’s GlassBox engine being optimised and improved over the past 12 months which means it now doesn’t require the might of the Maxis servers to compute the simulation.