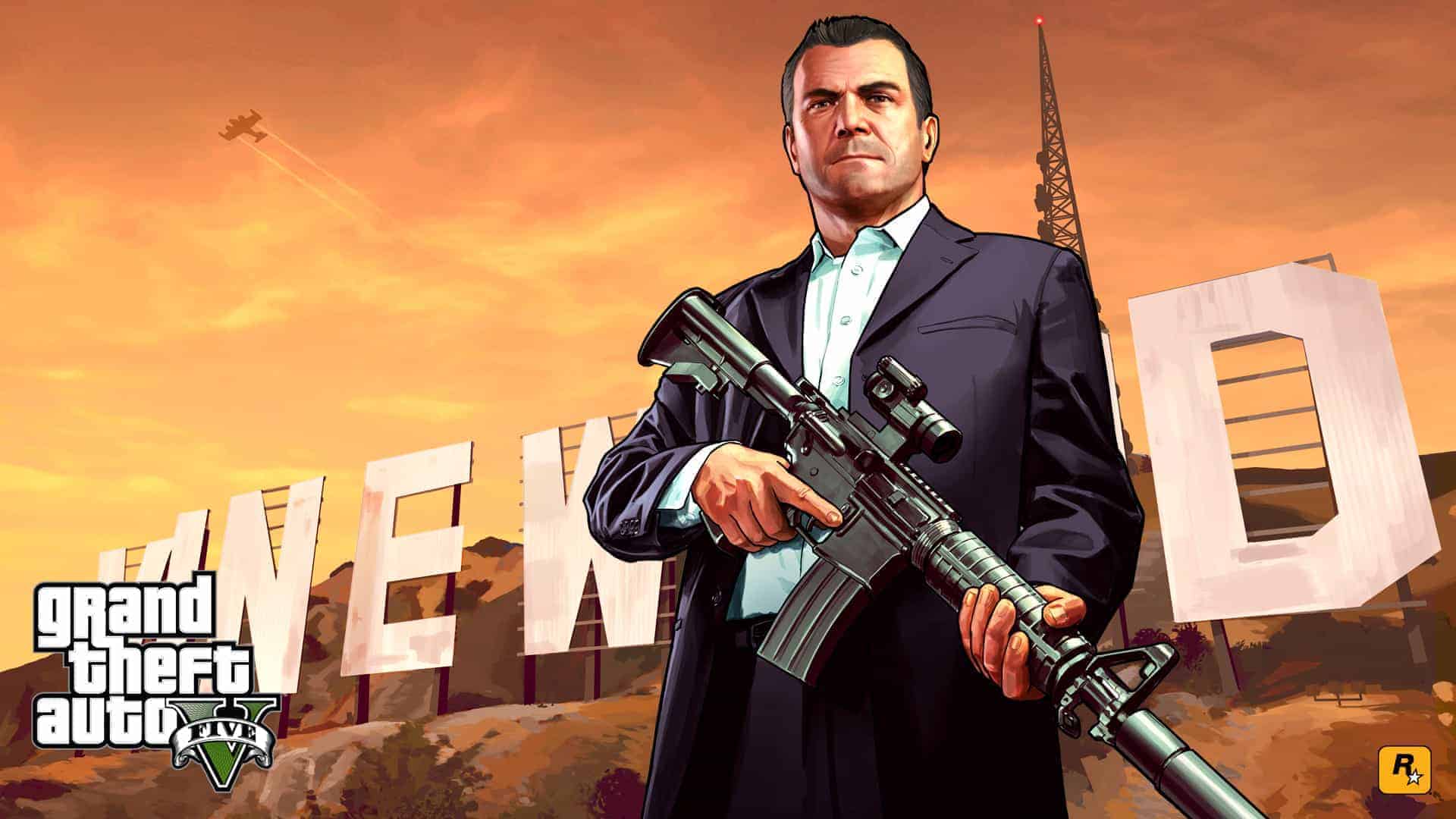 A lot of ink, web space and airtime has been spent telling the world about the woefully and completely mis-managed launch of GTA V Online. Many players, and I know I was one such ‘player’, found characters would just disappear, in-game cash would vanish and more worryingly progress was either siffled or worse eliminated. However, many players, like myself, are now in for some compensation. Don’t worry we are not talking InjuryLawyers4TheirBankBalance.com, no we are talking about in-game cash compensation, as Rockstar Games, the developer, announced that it will pay two “stimulus package” installments worth $250,000 into all affected gamers in-game bank accounts. This means that for all the technical glitches and the loss of perks, Rockstar will drop a cool ‘half mil’ on our in-game economy. However, as with all such ‘freebies’, there are certain stipulations. To qualify for the compensation, firstly, you should have been playing GTA online for a minimum of one hour anytime during the month of October 2013. Secondly, you need to install upcoming 1.044(a) update patch for Grand Theft Auto 5 which is winging its way to your console soon – so you can experience GTA in glitch-free glory! Therefore, If you have been affected by GTA online glitches and match the criteria of having played an hour in October and will download the upcoming patch you will receive a cool half million to spend on your GTA online game play. I know I am looking forward for the cash as I have gone some catching up to do! 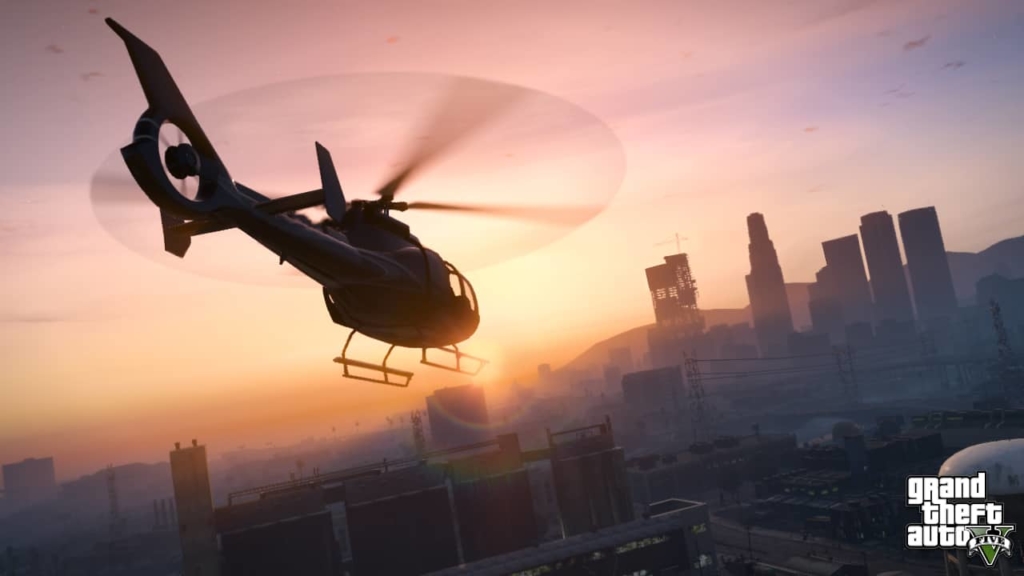