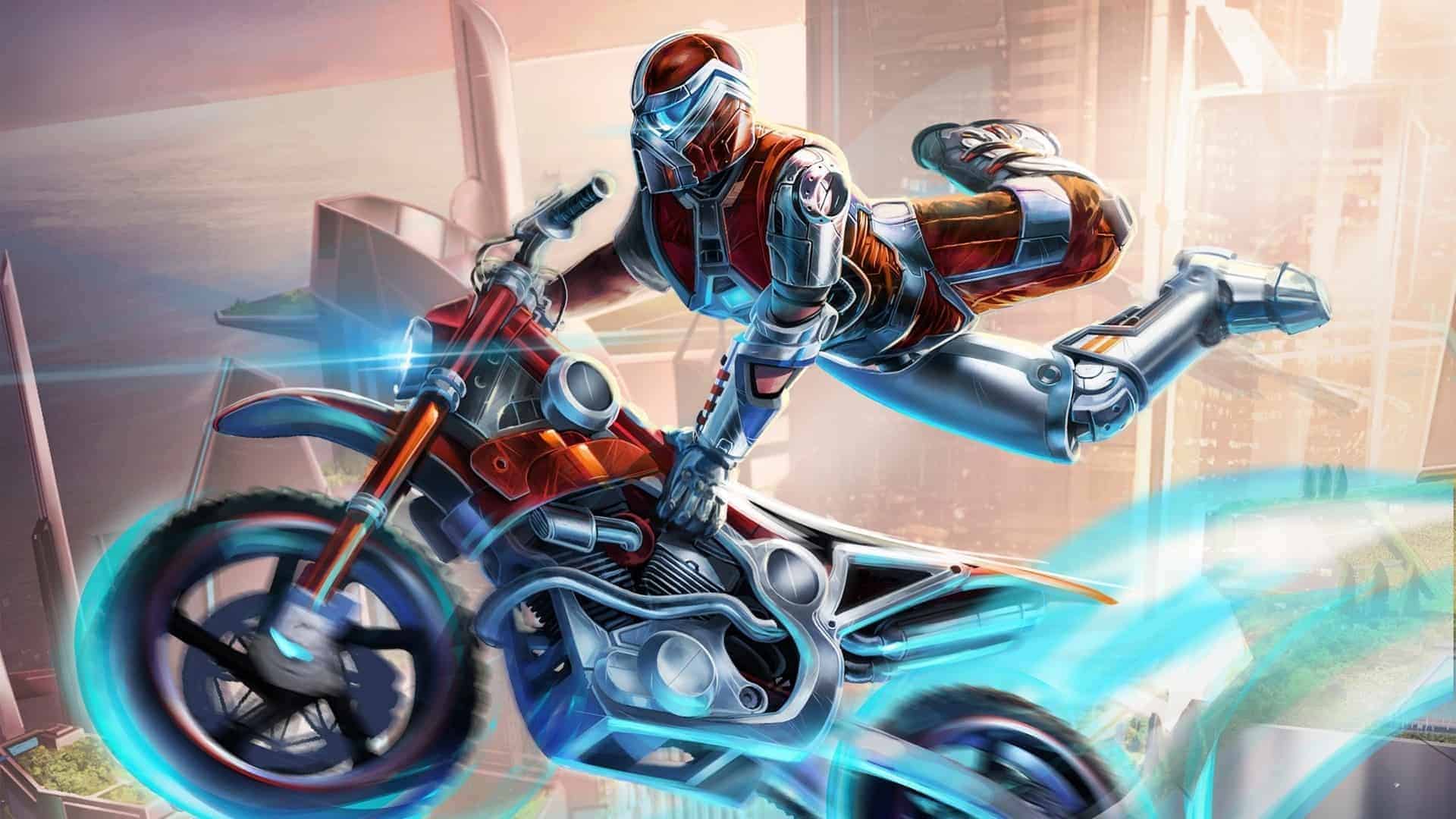 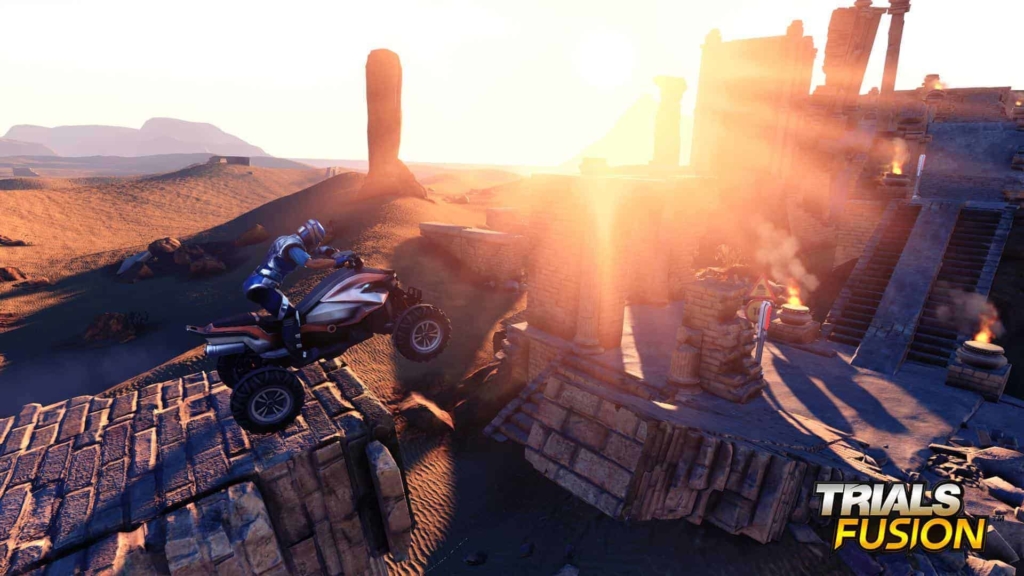 Ubisoft’s announced that it’s highly anticipated Trials Fusion title is going to be available as a closed Beta to people who pre-order the title for Windows PC on Uplay and other selected digital retailers. The Beta kicks off tomorrow on the March 21 and will run right through to launch which is happening on April 24 for Windows PC.

Trials Fusion continues where Trials Evolution left off, building on the highly addictive and a often, maddeningly testing physics-based gameplay of its predecessor and includes a tonne of new features such as the FMX Trickas System. The track editor returns allowing players to create the most imaginative and warped ideas for tracks to test friends and the community.

While Trials Fusion is available on Windows PC on the April 24, it’s coming to Xbox 360, Xbox One and PlayStation 4 a little earlier on April 16.