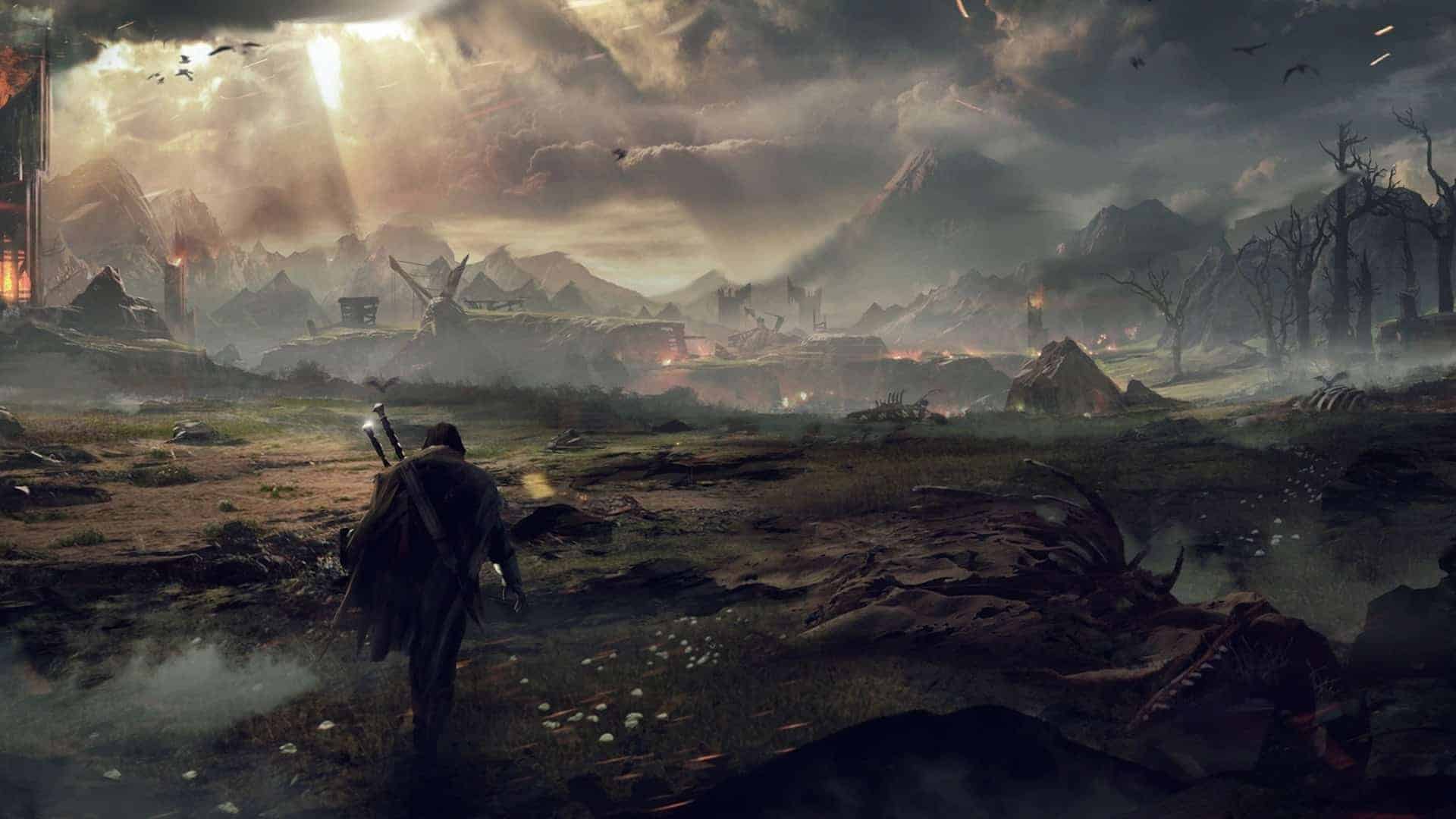 Warner Bros. Interactive Entertainment (WBIE) and Monolith Productions have released their Gravewalker trailer of Middle-earth: Shadow of Mordor ready to premiere at E3 next week. The trailer shows protagonist Talion on his journey for vengeance, forever accompanied by the immortal Wraith Spirit thanks to an infallible curse. Like Talion, the Wraith Spirit is seeking revenge on Sauron and his army of pure evil.

Middle-earth: Shadow of Mordor is scheduled for release on October 7 for PS4, Xbox One, PS3, Xbox 360 and PC. Middle-earth: Shadow of Mordor is all about defining your own personal path for vengeance as you bend the dynamic game environment, that is Mordor, to your will. It all begins when Sauron returns to Mordor, slaying the Rangers of the Black Gate with the help of his Black Captains. Players take on the persona of Talion, a ranger who’s lost his family and everything he values leaving him empty.

Depending on the player’s actions within the game, the Nemesis System will sculpt every enemy encountered into a distinct and unique foe which can even evolve to become a personal archenemy through the course of the game.  As Talion’s personal vendetta plays out, you’ll uncover the mystery of the Spirit that drives him, discover the origin of the Rings of Power and confront the ultimate nemesis.