Is the Xbox One just a very expensive paperweight?

The Xbox One is finally released, and boy oh boy are there some problems. I had originally begun writing this article before the release date and was going to focus entirely on the fact that the Xbox One would be a $500 paperweight if you didn’t get their day one patch, as indicated by the title. Since then, it’s turned into an “Xbox One is kind of a paperweight for some people and a flawed product for all the others” situation.

As told to Engadget earlier this month, Albert Penello, Microsoft’s senior director of product management, said, “Functionally, you will be able to do very little without taking the day one update. You need the day one update to do anything.”

Alright, so what’s the reason behind this initial blow? The Xbox One is actually running on old software. That’s right, every single console device is essentially loaded with the equivalent of Windows XP while the only way to get 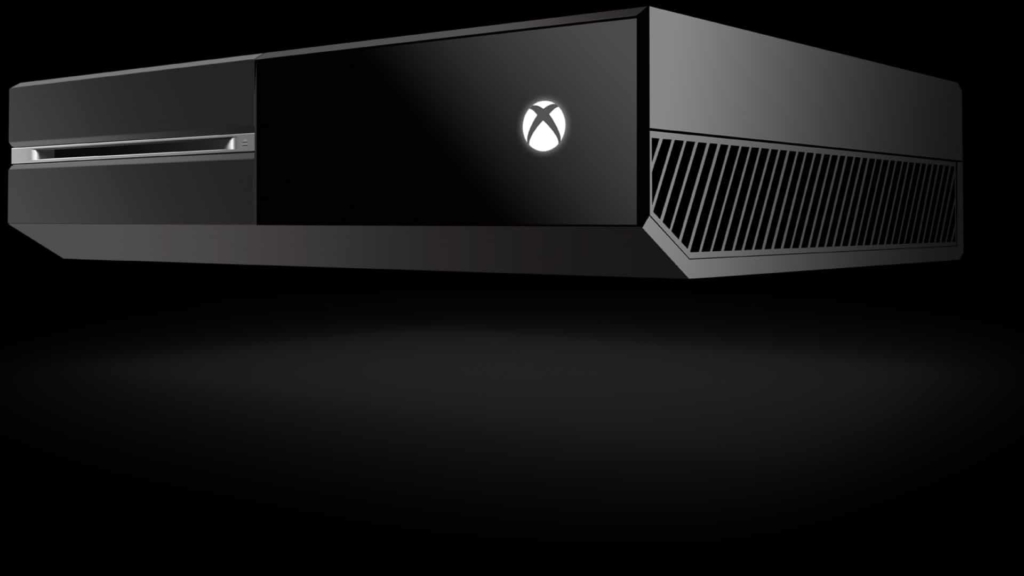 Windows 8 (or maybe you start off with a plain pizza, and the toppings must be bought after delivery?) is via an internet update. There’s no disc and there’s no negotiating, if you don’t have access to the internet with your device you will never be able to use your console. So if you have restrictions for internet usage or you have no internet at home, don’t get an Xbox One. It won’t work and you can get a paperweight at the store for a few dollars.
With all that said however, the actual release of the Xbox One has come with its own list of problems. Users were made aware of the day one patch, but were they made aware that many of the devices were defective? Of course, they weren’t. And somewhat insultingly, users stuck with a broken console were thrown into a never-ending cycle of trying to get it replaced via Xbox’s support centre. For example, if you need a replacement console you were required to talk to a representative on the phone and provide your credit card information for a $500 verification. Yup, you have to temporarily pay another $500 just to get another Xbox One due to a mess-up on Microsoft’s part. If that isn’t bad enough, the wait times for getting on the phone with a representative are a bit long… About 8 hours long. Ouch.

Some of the common problems the Xbox One has faced in the past few days include the following:

When you compare this horror show with the PS4’s release (in the USA & Canada), it’s pretty obvious which one is the fastest out of the gates right now, but will it stick? Will Microsoft fix the Xbox One and return to having the best customer record of all consoles? It’s too early to tell, but the next two months will be the most telling on how the legacy of the Xbox franchise will move forward. You also can’t forget the supply problems Microsoft seems to be facing, when will it ever end?