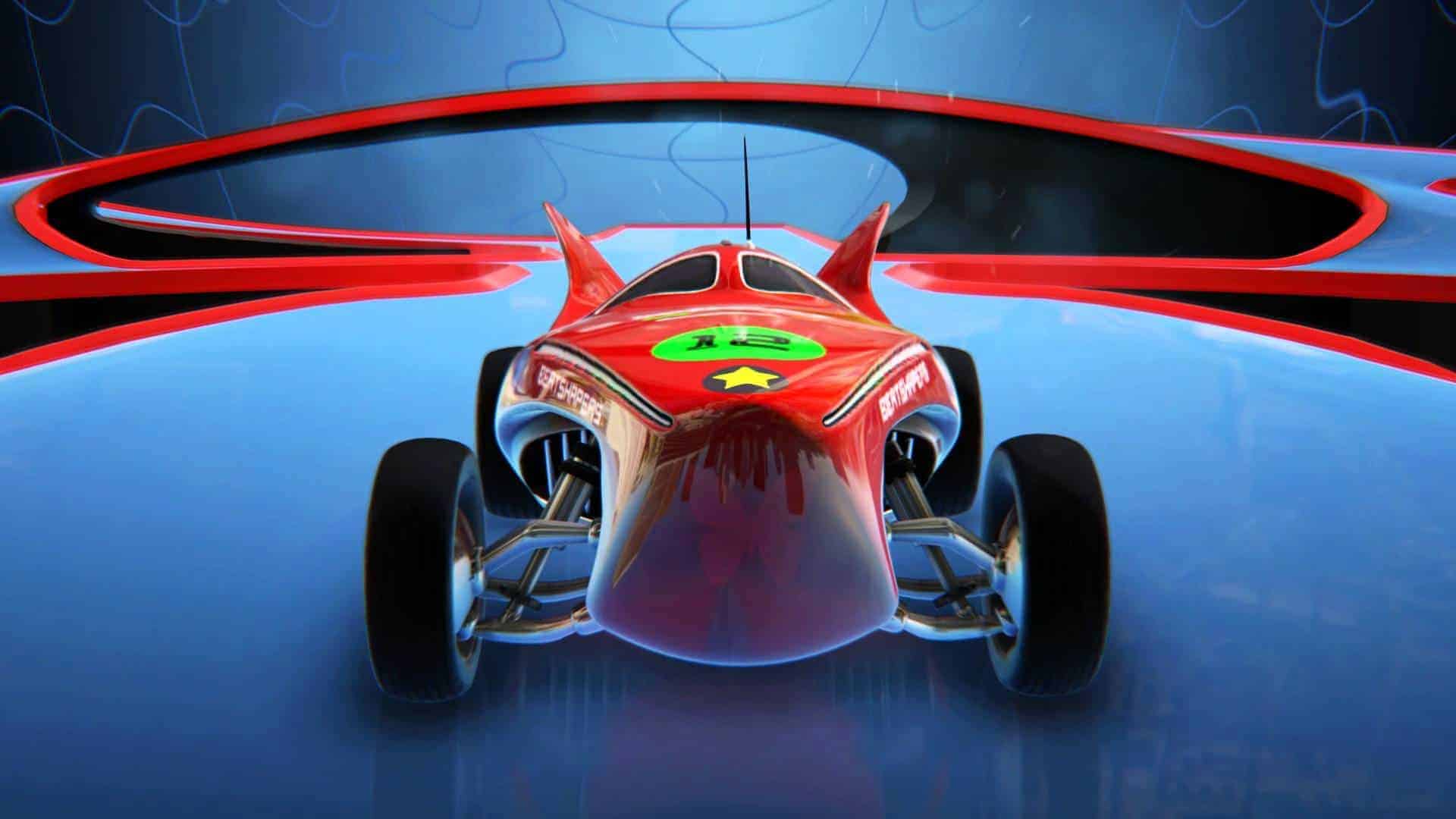 Getting Ready To Run

Arcade style RC racers get an upgrade to the PlayStation later this year when Ukraine-based Beatshapers launch Ready To Run for the PS4.   Featuring a unique retro racer feel, the team have modelled many of the aspects of the game on arcade-type games, giving it both a familiar but simultaneously exciting feel to the action.     Beatshapers have invested considerable time in the venture and Ready To Run is the first offering in a proposed series of Radio Controlled car racing and while this will only initially be available for PS4, other systems may be added in future.

The game will feature 15 highly responsive arcade-style RC cars with advanced collision physics making the game both realistic and enjoyable, and a unique retro-futuristic city track that it’s claimed is endlessly configurable to create exciting settings.  In addition, the game will have real-time and asynchronous multi-player modes and will allow filterable scoreboards so that you can list and sort by your own PlayStation Network friends, creating truly competitive gameplay.

Beatshapers are based in Kiev and, while still small, are not new to the game developing world.  With nearly twenty games under their belt including the acclaimed StarDrone Extreme for the PS Vita and the BreakQuest series.

The title will be available to download from the Playstation Store sometime in quarter 2 this year.  We’ll feed out more details on this exciting venture as we get them.