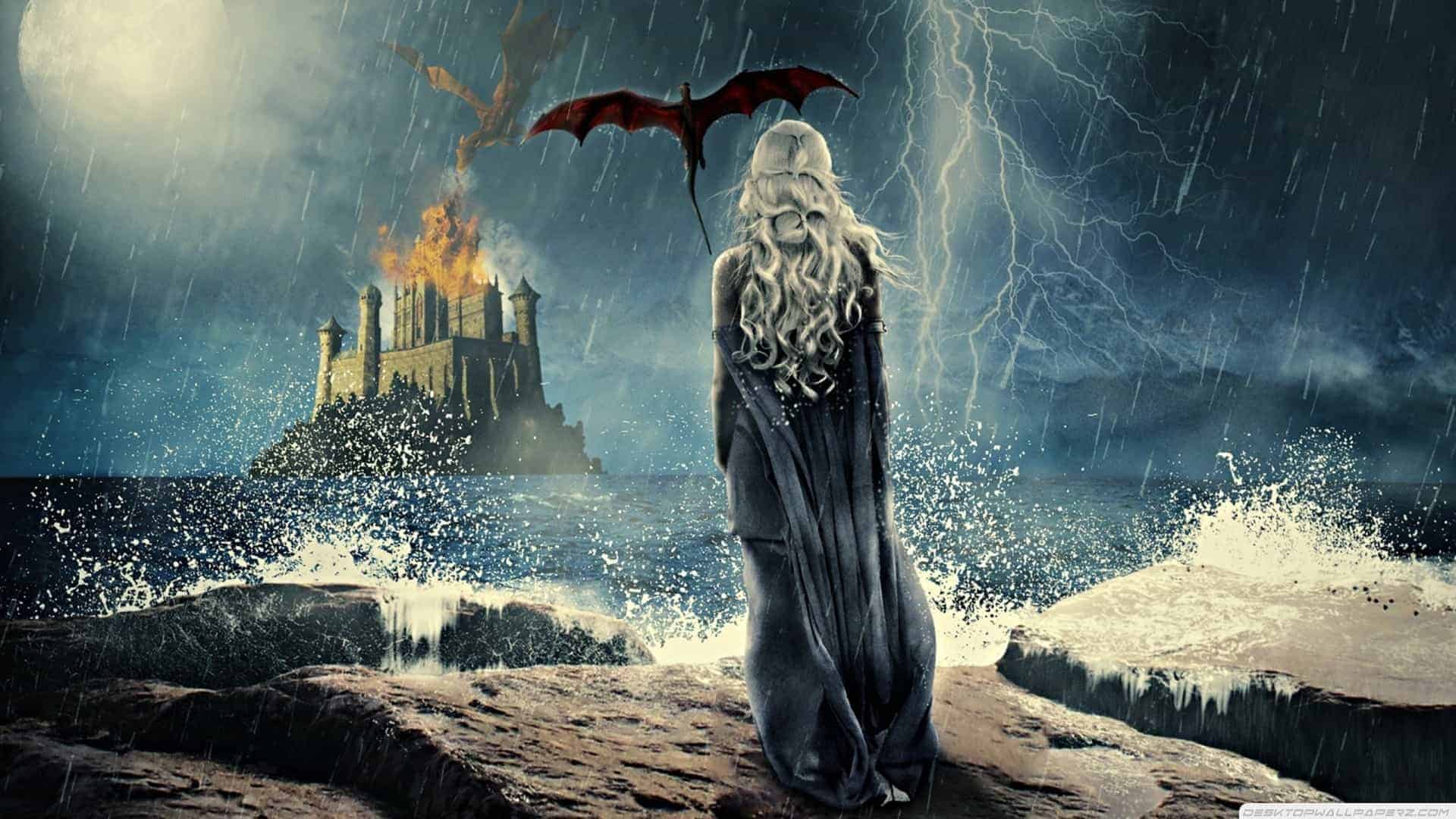 Two weeks ago, I wrote an article that brought up Telltale Games and their desire to make a Star Wars, Half Life, or similar big episodic franchise title. Nothing was set in stone, but Telltale Games did say that they were working on a huge brand and they would be letting their fans know what it was before the end of the year. Staying true to their promise, there were two separate announcements this month, one which is incredible, and one that makes me scratch my head.

Firstly, let’s talk about the incredible announcement. HBO’s Game of Thrones has been the most pirated, most downloaded, and most viewed TV series for the past couple years and with season four coming out in 2014, it’s safe to say that it’ll continue being a very popular show until it gets fully wrapped up. There have been complaints that the TV series strays from the book series in many places, but this has been intentionally chosen by the directors and the George R.R. Martin himself. 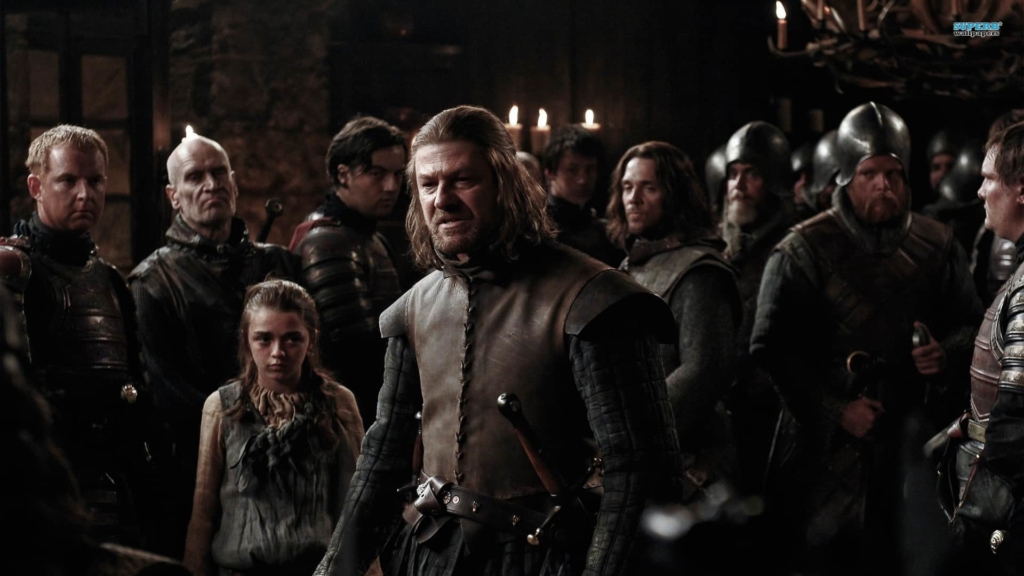 So why am I mentioning Game of Thrones? Telltale Games is branching out into Westeros, and the first game might be getting released around the same time season four fires up. It’ll be based on the TV interpretation of the novels, but nothing much else is known. Of course, that is likely intentional. After all, it wouldn’t be that great of a game if all the secrets were released well beforehand.

When prompted, Dan Connors – co-founder and CEO of Telltale Games – had this to say about the acquisition of this title, “This partnership will create an experience that will captivate the huge, global ’Game of Thrones’ audience. It will put them in control of the epic stories of warfare, intrigue, violence and revenge that we know and love.”

Telltale Games certainly did a great job of putting the player in an emotionally vulnerable position with The Walking Dead, but can they replicate the same emotions with Game of Thrones? Here’s hoping. Being able to choose which pawns on the playing field get to survive, and which get to fall, will certainly add a distinct level of empathizing with the characters of the show itself. Now, instead of simply being shocked by the Red Wedding, you can sob too. How cool is that?!

This now means that Telltale Games is involved with season two of their Walking Dead series, the next episode of The Wolf Among Us, and now the premiere of their Game of Thrones series. That’s a pretty big workload, but it doesn’t stop there! The announcement that made me scratch my head was the one where Telltale Games would make an episodic series based on Pandora, the world in Borderlands.

My initial response to this was, “Wow, awesome!” Although I haven’t gotten the opportunity to play the second Borderlands game, I played the hell out of the first one. While I didn’t keep specific track of it, I know for a fact that I had over six playthroughs with the first game and loved every second of the experience, so more games in the Borderlands universe with a similar graphics style (cel-shaded graphics are pretty cool) seemed like a great thing. Thinking about it a bit more though, I’m left with a head scratcher. 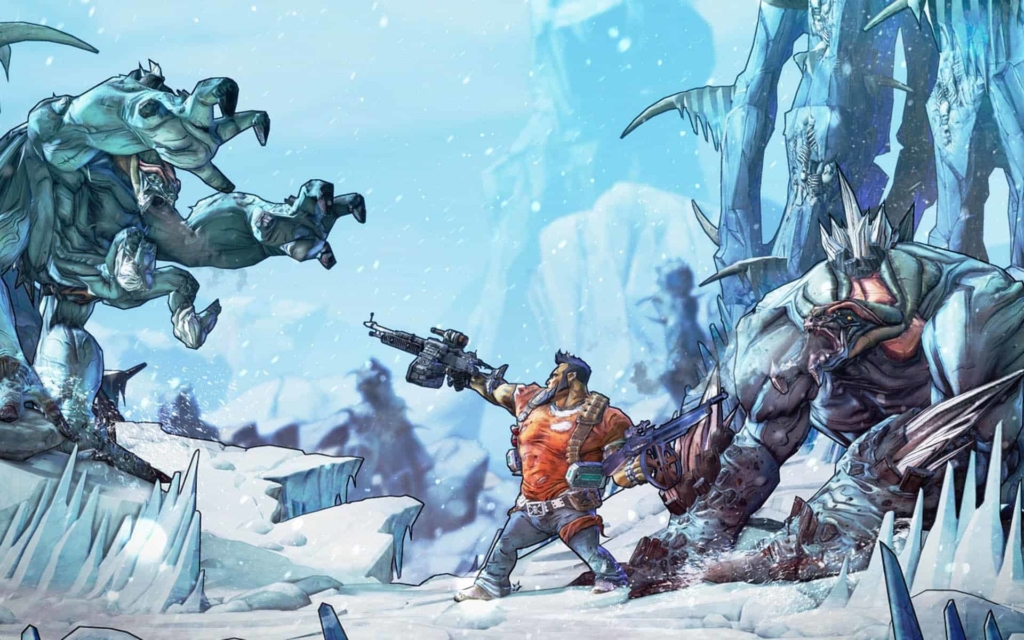 The Wolf Among Us had some great success but wasn’t as emotional as The Walking Dead, although it was still a serious game in nature (in case the decapitated head in the beginning of the episode wasn’t a clue to that conclusion). Does Telltale Games have what it takes to design a game that is nonsensical like Borderlands? One little detail that provides hope is that they’re working alongside Gearbox, the developer for Borderlands. They will act as a consultant in the project, but that’ll hopefully be good enough to keep the atmosphere genuine and light-hearted (can a game about blowing things up be light-hearted? Borderlands sure seemed to be!). In any case, Telltale Games now has four games under their belt that will see regular episodic releases.

I’m adamantly positive their Game of Thrones series will be awesome, but I’m stuck being cautiously optimistic about their spin on Borderlands. What do you guys think?