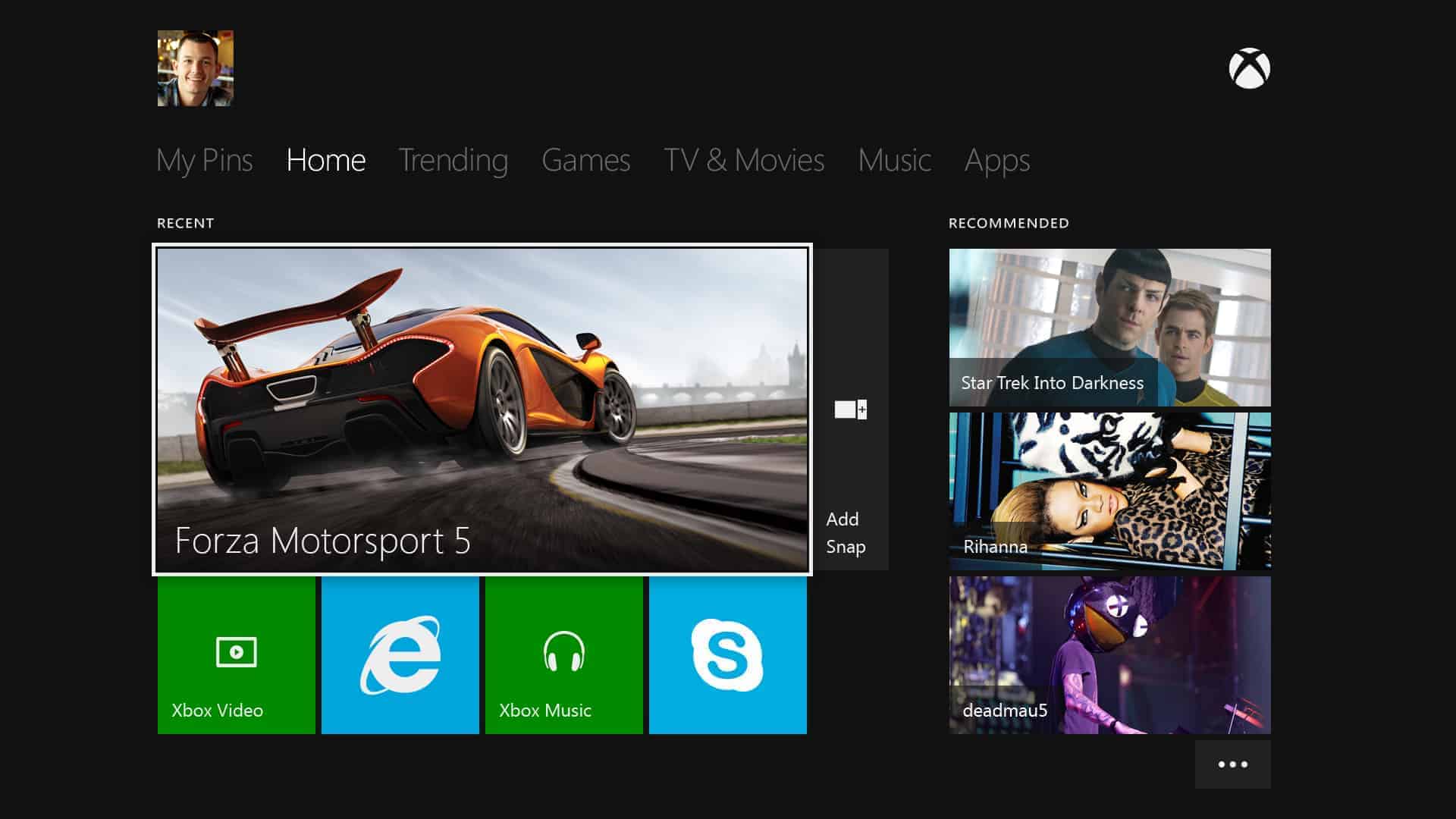 Free games on Xbox One with Xbox Live Gold 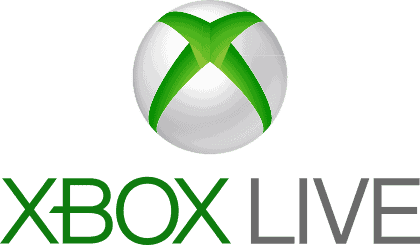 Microsoft has announced that today is the start of “Games for Gold” on the Xbox One. You will remember how there were two free games per month on the Xbox 360 for Live Gold members and now it’s being rolled out on Xbox One. This month’s games are top down shooter Halo: Spartan Assault and side scrolling action adventure with Max: The Curse of Brotherhood. Both titles are available today from the store on completely free of charge to Xbox Live Gold members.

Additionally,  a new update brings the much anticipated external storage support and auto sign in without Kinect. This update is a pre-requisite to being able to download June’s free titles. Furthermore, the paywall for apps such as Netflix, Amazon LoveFilm and others, has been dropped so you can now use these apps without needing to have a current Xbox Live subscription.

Last but not least, Microsoft are now offering Gold subscribers deals on titles. This month is Crimson Dragon for half price. You’ll be kept up to date with what is on offer and what is free by a new handy hub on the dashboard.