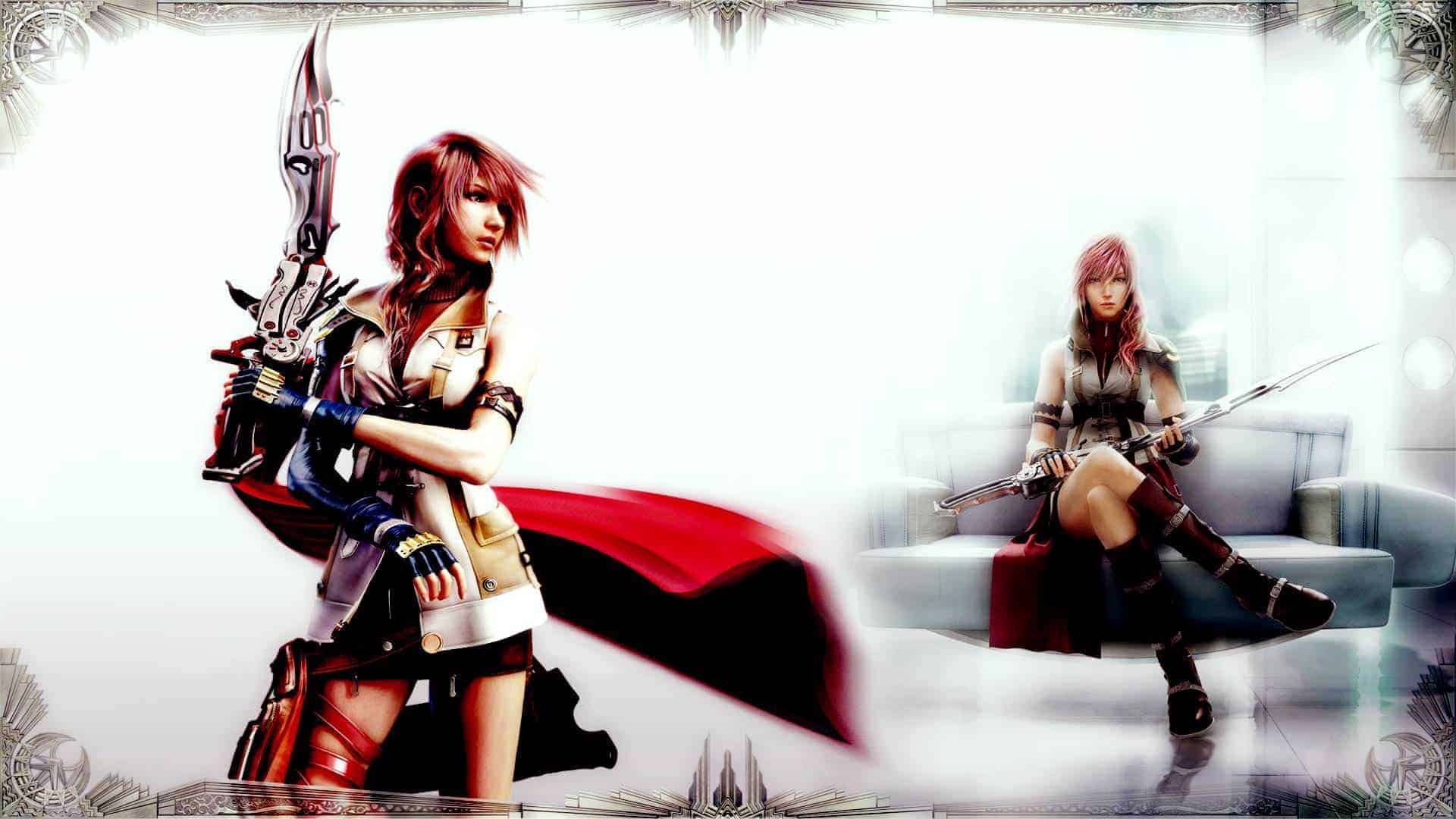 There’s much excitement in the office with the news that Square Enix is releasing Final Fantasy VI on Android devices, so now there’s a credible reason to fiddle with your device.   Available for download from the Google Play Store, the release is compatible with devices running Android 3.2 (Honeycomb), though ideally you should be up to Android 4.0 (Ice Cream Sandwich) or higher to get the full effect of the game.  Based on the original Super Nintendo system all the way back in 1994 but with updated graphics to bring it up to date with today’s devices and formulated to allow the use of touchscreens, you will take on the persona of a number of playable main characters in a plot that sees a group of rebels striving to overthrow a dictatorship.

While many of the original story lines and configurations continue to exist though players of the original game will find the controls updated to make for seamless gameplay on a phone or tablet device.   Those getting lost or stuck in the convoluted story will find the minor and slightly irritating character Mog available to give hints and tips to get you back on the right path.

As always with Final Fantasy products, the story line contains the usual sinister elements involving scantily-clad young girls being kept enslaved in dungeons, and close run escapes of the same from the gnarled and arrant-looking tyrants, which would probably be banned were it not Anime and beloved by , ahem, serious comic aficionados.   Further, more positive features in the game play include an album which allows the player to revisit any part of the story that they have already played and multi-language support so it can be played by the majority of the world’s population.

Square Enix is a world-renowned all-round developer and publisher with over 100 million Final Fantasy units shifted as well as being the name behind such gaming heaven as Tomb Raider and Space Invaders.  With credentials like that, whatever the arguments for or against semi-dressed and adult –child cartoon characters, we think that playing Final Fantasy on your device is light years ahead of any fun you may have with either disgruntled birds or crushed candy.  So what are you waiting for; why don’t you have it already?? 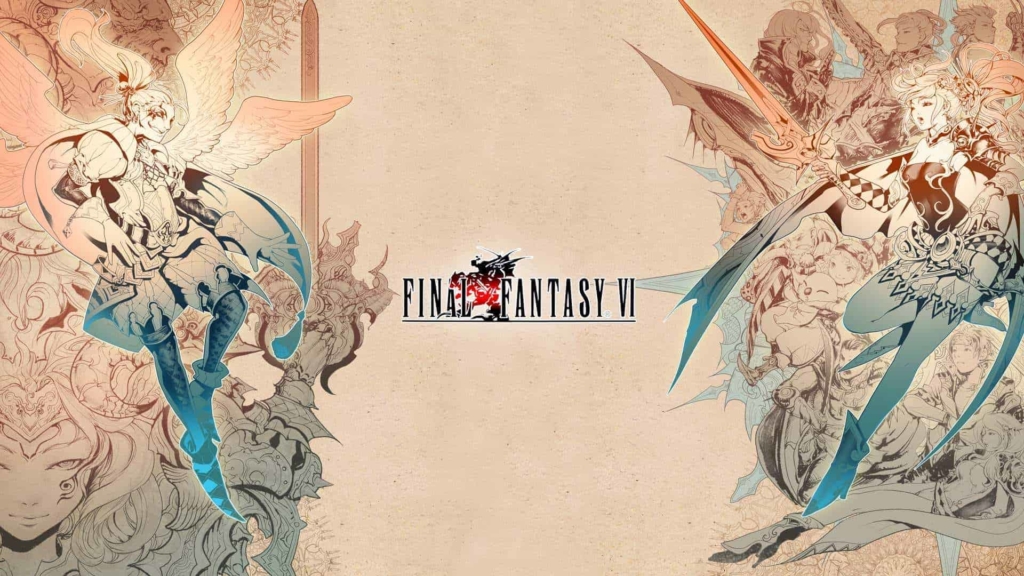