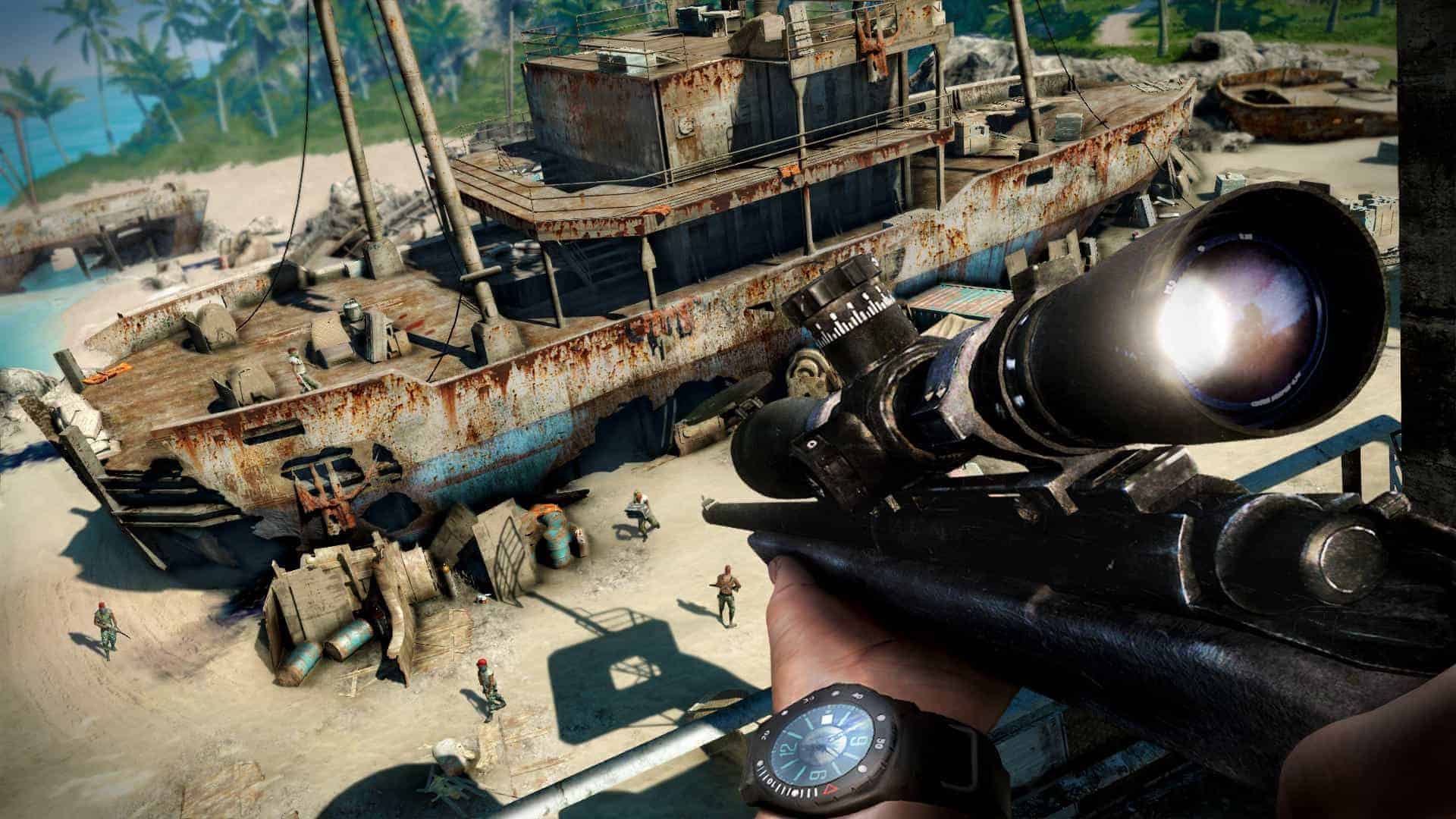 Far Cry 4 has been confirmed for a release sometime in the first half of 2015 and is to be set in the snowy peaks of the Himalayas, Eurogamer has confirmed.

It’s a drastic switch to move Far Cry away from the clear waters and sandy beaches of the tropics and into the hostile environment of the Himalayas. What the move does mean is the unique opportunity to ride elephants, which is awesome, for some!

Far Cry 4 is still a long way off but it’s understood that Ubisoft are hoping for a launch before the end of the 2014/15 financial year which would put a release date somewhere around March 2015.

Fear not though Far Cry fans, Far Cry 4 is set to be revealed in some form at Ubisoft’s annual E3 press conference in June. We can expect to see Far Cry 4 come to PC, Xbox One and PlayStation 4. There’s been no mention of Xbox 360 or PS3 versions, which is not surprising as it’s clear that developers are dropping last-gen now, take Assassin’s Creed Unity as a prime example.

It sounds like the Far Cry recipe isn’t changing too much. The style of gameplay in Far Cry 4 will remain loyal to the tried and tested fauna hunting of Far Cry 3 and the game world will be familiarly structured, outputs to liberate et al. 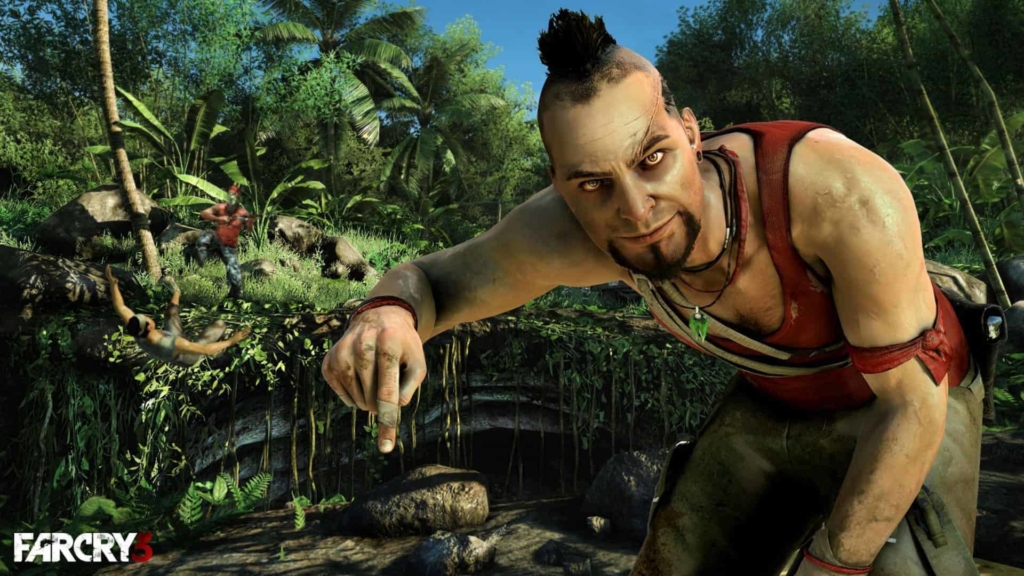 Looking back at the Far Cry 3 timeline with Far Cry 3 launching in November 2012 and Blood Dragon, 6 months later, we can assume Far Cry 4, when finished, will have had 2 years of development.

We’ll be looking forward to E3 in June, and of course bringing you news as it happens, when Ubisoft reveal more about Far Cry 4 as well as open-world racer The Crew and Assassin’s Creed Unity.